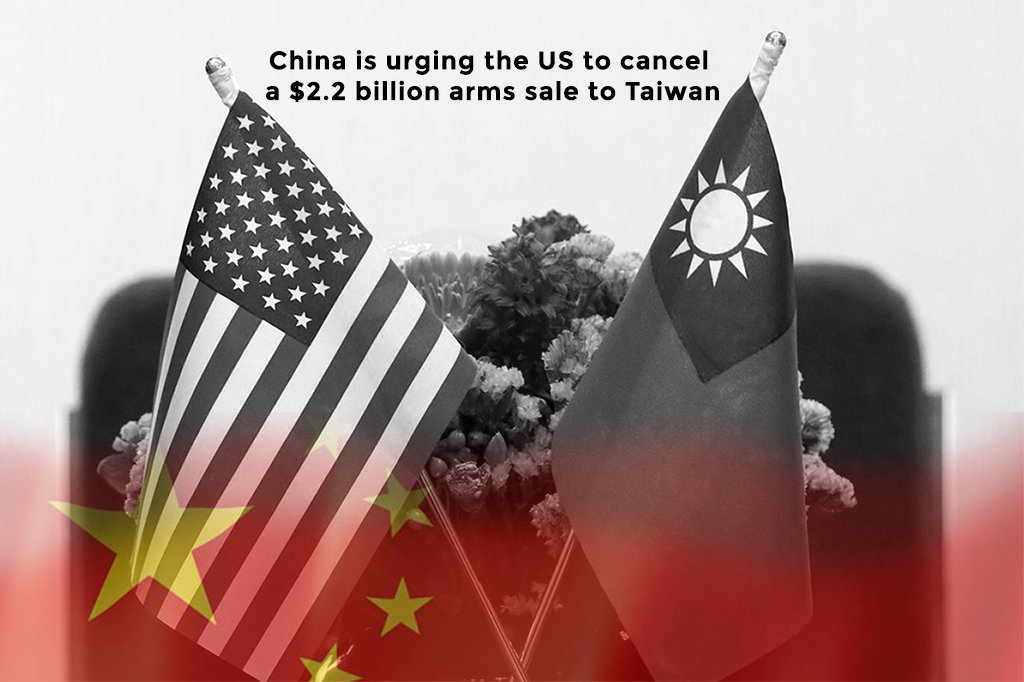 On 8th of July, Pentagon declared to Congress that it is going to sale major arms to Taiwan when outlined a deal of $2.2 billion to deliver anti-aircraft missiles, tanks, and other related equipment. Now, China asked the United States to cancel the sale of all planned arms to Taiwan, blaming Washington of interfering in domestic affairs of China.

Taiwan officially recognized as the Republic of China (ROC); however, mainland China to its west, known as the People’s Republic of China (PRC). The policy of Beijing dictates that China will reject diplomatic relations with any state that accepts the island as a sovereign country.

The sale of the military comes at a time when relations among Beijing and Washington are at a mainly low ebb because of the running trade war. Spokesman of the foreign ministry of China, Geng Shuang stated that the weapon’s sale extremely violates the one-China principle and overall interferes in internal affairs of China and undermines security and sovereignty interests of China. 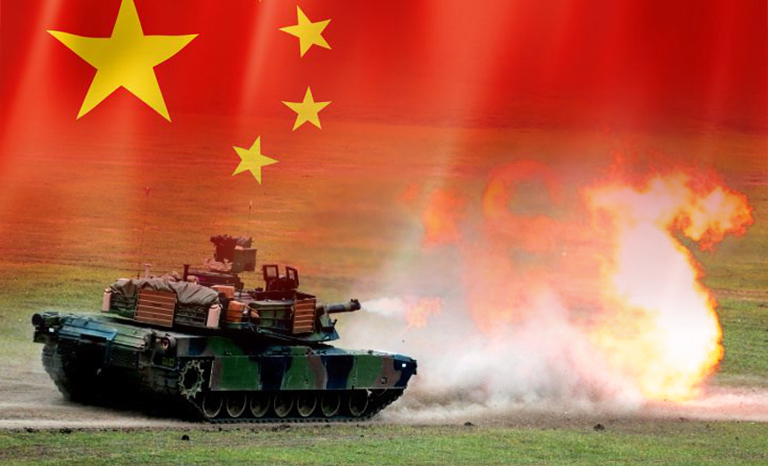 The expected deal might include 250 Stinger missiles and 108 General Dynamics M1A2T Abrams tanks. The sale might also contain ammunitions and mounted machine guns. The US issued the Six Assurances in 1982, six foreign policy principles intended to reassure Taiwan that it might carry on supporting the island even in the absence of official diplomatic relations.

The Presidential Office of Taiwan expressed sincere thanks in a statement to the US on its official website for helping the island strengthen its defense.

US and China on the way towards finalizing Trade Deal