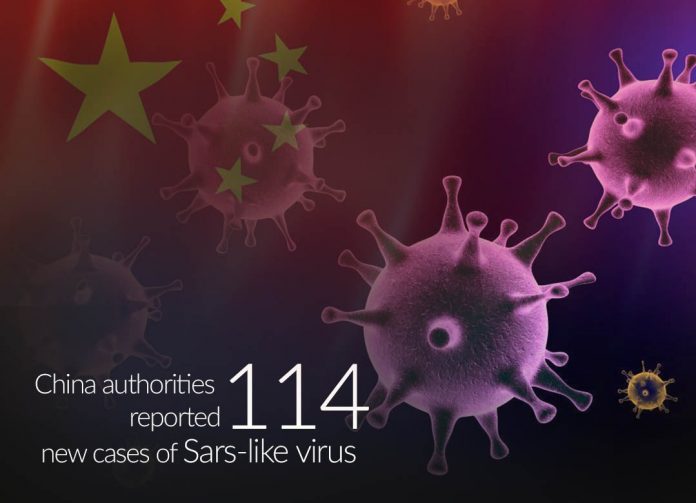 According to the latest study, the number of cases of coronavirus in an outbreak of a new strain in China is about to exceptionally underestimated. Also, it warns that the transmission of the human-to-human mysterious virus may be possible. Authorities of Wuhan city of China confirmed 140 new cases of pneumonia due to a new strain of coronavirus, including the third death of it. Beijing’s health authorities confirmed two cases of the new coronavirus Monday, while the authorities of Guangdong reported one case in Shenzhen – the first authorization from officials that the virus spread locally beyond the Wuhan’s central city. According to the authorities, all three patients believed to visit Wuhan.

Following Japan and Thailand, South Korea also reported that its first case of the virus – the third country affected by the outburst. According to the Centers for Disease Control and Prevention (CDC) of South Korea, a thirty-five-year-old Chinese woman spotted by temperature screening upon arriving Sunday at Incheon International Airport of Seoul from Wuhan. The CDC says that the concerned authorities isolate the woman and she is in a stable condition. The affected lady said that she felt fever with muscle pains on Saturday, and the doctor prescribed her cold medicine in Wuhan – CDC explained.

On Monday, Chinese health authorities confirmed about 140 new cases of the virus that took the lives of three people so far. It hits badly as the peak holiday travel season of the country kicks off ahead of the Lunar New Year, raising concerns about the spread of the viral strain and its possible effect on economic growth. Faculty research instructor in the immunology and microbiology department at Georgetown University, Alexandra Phelan said that its most probably they’ll see this spread of virus given that it seems some form of man-to-man transmission.

As Lunar Year (Chinese New Year) starts this Saturday, millions of Chinese travellers expected to travel both locally and internationally, burning fears of further spread of the virus and horrible memories of deadly Sars pandemic in 2002 & 2003 that killed around 800 people globally. The Sars pandemic – also caused due to a coronavirus – cost the economy tens of billions of dollars globally.

Furthermore, the CDC said on Friday that some of the patients had no exposure to the animal markets, signifying that some limited human-to-human spread happening. All over the world, the airport authorities already stepped up health screening test of travellers at their borders to identify suspected cases. Measures regarding health include temperature screening.

Phelan also said that as signs from the new Wuhan coronavirus are similar to that of other respiratory conditions, there’ll be several travellers who mistakenly picked up alongside. However, it can be a beneficial opportunity to convey people need information if they do feel sick … but mainly border screening is an expensive test, not mainly effective way of actually stopping the spread of disease.

Impact of Virus of Chinese Economy

Experts said while the severity and nature of the new coronavirus are still in the process of investigation. It might pose a big risk to the economies of Asia Pacific. Asia head of economics & strategy at Mizuho Bank, Vishnu Varathan said that person-to-person transmission might be the main point, and mass movements in China during Chinese New Year (CNY) might be an unwelcome accelerant. 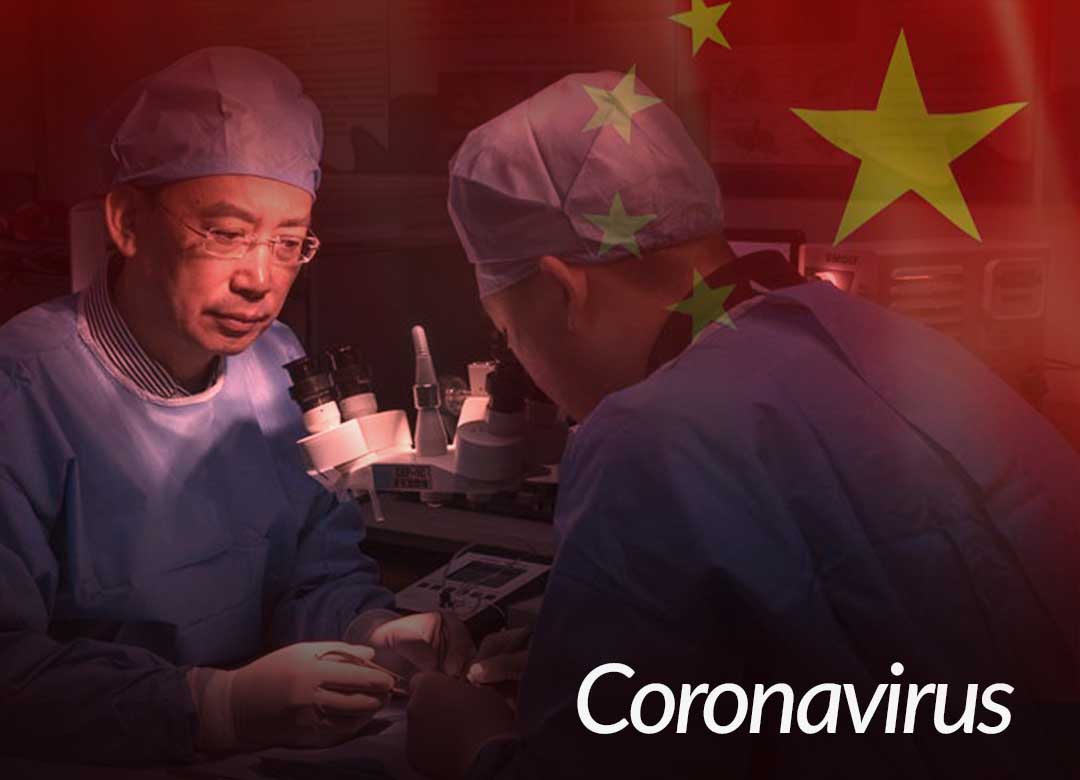 Asia Pacific Chief Economist at IHS Markit, Rajiv Biswas said that the 2003 crisis of Sars created a severe bad impact on GDP growth of the Chinese economy as well as hit the economies of many other Southeast Asian countries. In an email, Varathan said to CNBC that in particular, the fear aspect posed by the worries that come with the new coronavirus could send economic activity crushing rapidly and take over the signs of recovery/bottoming in economic activity.

On Monday, Chinese drugmakers and face mask firms jump after raising concerns over the outbreak. Recent statistics out of China suggested some bottoming out of the economy of the country that hit because of its prolong trade war with the United States. Rajiv Biswas said that since the Sars crisis of 2003, international tourism of China boomed, so the risks of a worldwide Sars-like virus spreading globally even become more severe. Moreover, Biswas said that sectors that specifically susceptible include retail, beverage and food, conferences, special events – likewise the 2020 summer Olympics taking place in Tokyo – and aviation.