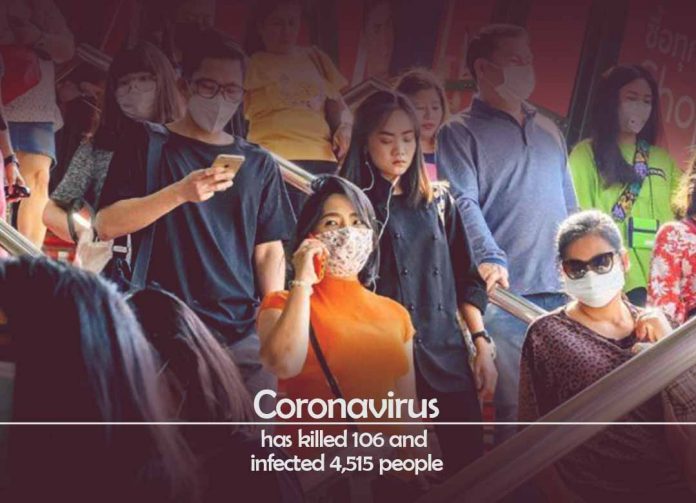 On Tuesday, Chinese health authorities said that the Wuhan coronavirus killed around 106 people and approximately infected 4,515 people. The authorities also said that sixty people discharged after health improvement. The major reported cases belong to mainland China, where domestic authorities isolated many major cities and cancelled all events of Lunar New Year in Beijing and somewhere else.

Yesterday, the United States Department of State raised its travel recommendations for China from Level 2 to Level 3 asking the citizens of America to review travel to China because of the coronavirus outbreak. The department added that some zones had added risks. The President of the U.S. also discussed the matter in a tweet on Monday and said that the United States closely discussing the coronavirus issue with the Chinese authorities.

We are in very close communication with China concerning the virus. Very few cases reported in USA, but strongly on watch. We have offered China and President Xi any help that is necessary. Our experts are extraordinary! 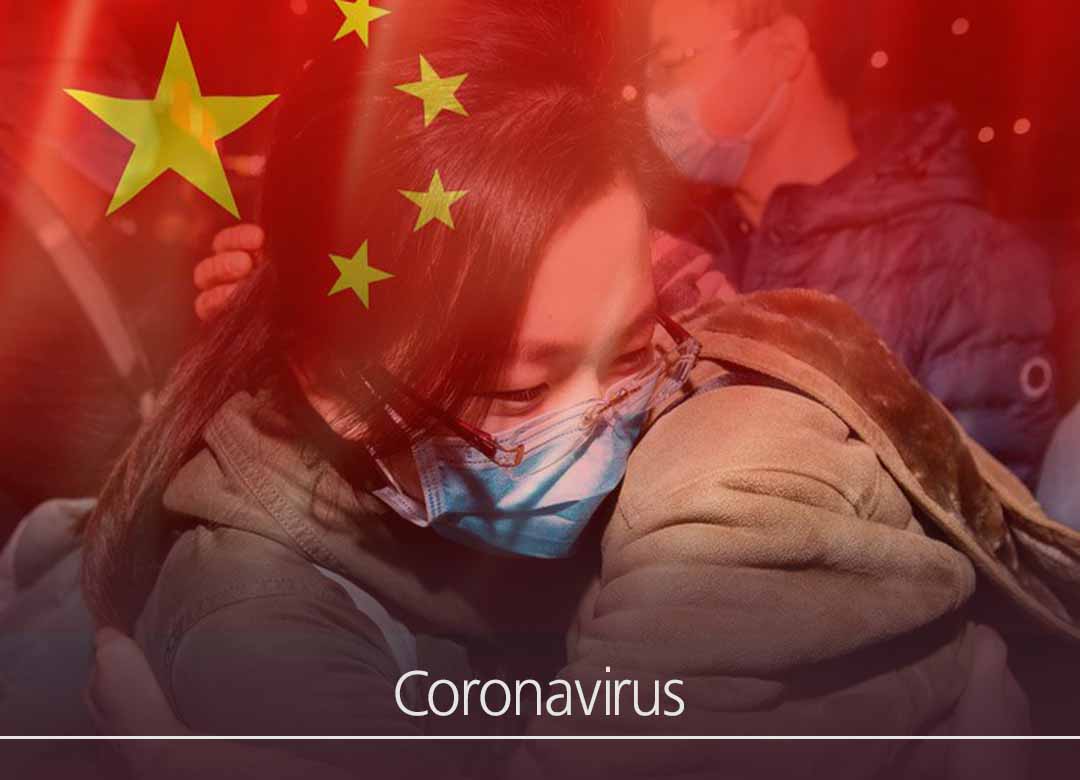 Many international companies, including Walt Disney along with its Shanghai Disney, suspended their operations till further notice during the weeklong Lunar New Year holidays to prevent the coronavirus outbreak from spreading. McDonald’s and Starbucks also closed their operations in Hubei province.

Walt Disney said it is temporarily closing its Disneyland and Disneytown parks in Shanghai as the death toll from China’s spreading coronavirus rose https://t.co/yrze1cRboy

Among the sites closed in China due to the Wuhan coronavirus:

• A section of the Great Wall of China

The Centers for Disease Control and Prevention (CDC) confirmed a fifth United States coronavirus case on Sunday – a victim in Maricopa County, Arizona, who previously travelled to Wuhan, the epicentre of the outbreak. The health officials of the U.S. warned that the flu or else other respiratory illnesses could confuse identifying more cases. The authorities recommended that people should call a health-care provider before looking for treatment so that the appropriate measures can be put in place.

The CDC is making efforts to speed up testing and to get the test results in the hands of the health officials of the state. It takes around four to six hours to diagnose the virus once a sample makes it to the CDC lab. On Monday, the CDC officials said that the number of patients under examination in the United States has doubled since Thursday to an overall 110 across twenty-six states.

What is Coronavirus and how it affects Human

The director of the National Center for Immunization and Respiratory Diseases (NCIRD), Dr Nancy Messonnier tells reporters that the virus is not spreading through person-to-person contact in the United States and the risk to the common people right now is still considers as low. Coronaviruses are basically a large family of viruses that generally infect animals but, in some cases, grow and spread to humans.

Coughing, fever and shortness of breath include in the symptoms, and these can progress to pneumonia. Physicians compared Wuhan virus to the 2003 outbreak of SARS, which had a short development period of two to seven days. The United States officials said on Friday that symptoms of the new coronavirus, provisionally named as 2019-nCoV; may take up to fourteen days to appear. 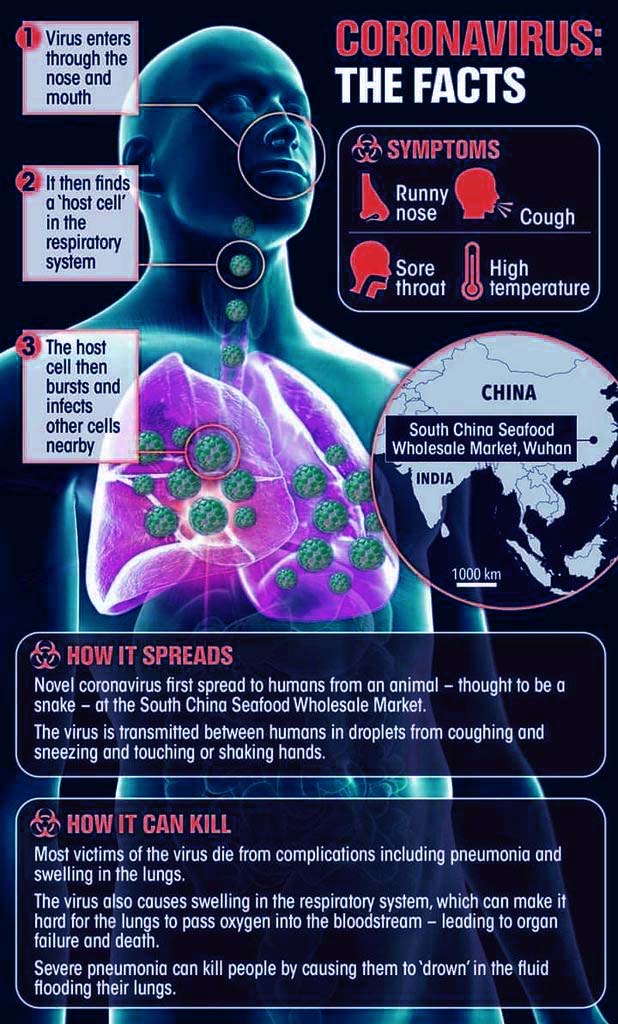 Dr Tedros Adhanom Ghebreyesus, the director-general of the World Health Organization (WHO), is visiting Beijing to meet with the health and government officials. According to WHO, more statistics needed to collect before the coronavirus declared as a global health emergency. Last week, the organization declined at two emergency meetings to name it as a worldwide emergency.

Ma Xiaowei, the National Health Commission Minister of China, said on Sunday that the incubation period of the virus could range from 1 to 14 days and that Chinese researchers now believe the coronavirus in infectious during that time. Messonnier said that the CDC had not got any evidence that reveals it’s spreadable before symptoms appear.