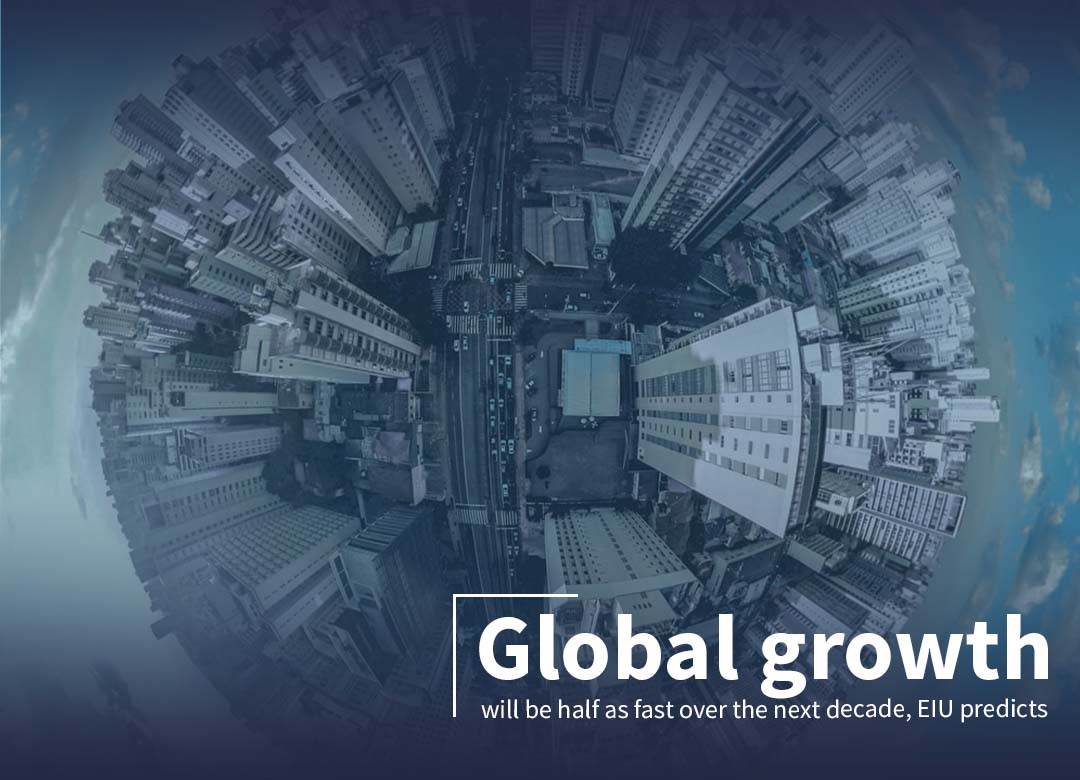 According to an economist, the worldwide economic growth will cut half rapidly over the next decade as in the 2010s. Since the economy previously showing signs of a slowdown, the chief economist at the Economist Intelligence Unit or EIU, Simon Baptist, suggests that growth patterns are changing and that growth patterns are changing, as well as growth itself can no longer take for granted.

Recently, the International Monetary Fund or IMF demoted its expectations for 2019 global growth to three percent, the lowermost since the global financial crisis in 2008-2009, owing mainly to the fallout from trade tensions of the United States and China. During the past ten years, several countries ended up with a lower level of actual GDP rather than they had at the turn of the decade, including the likes of Iran, Libya, and Greece. On the other side, Italy and Ukraine were flat. In a Friday note, Baptist proposed that the world will now have to grow similar to a slowing economy of China as well.

He expects that economic growth will be approximately half as fast in the 2020s as it was also in the 2010s. The swift growing countries will be in Africa (even though not Nigeria) and south-east Asia and south, with the Philippines, Kenya, and Bangladesh all looking at a strong decade, Baptist said. Countries with the fastest declining and aging populations, like Portugal, Italy, and Japan, can expect growth near to zero, whereas aging more roughly likely to create difficulties like increased care needs and strengthening currencies in emerging markets such as China, Thailand, and Russia. 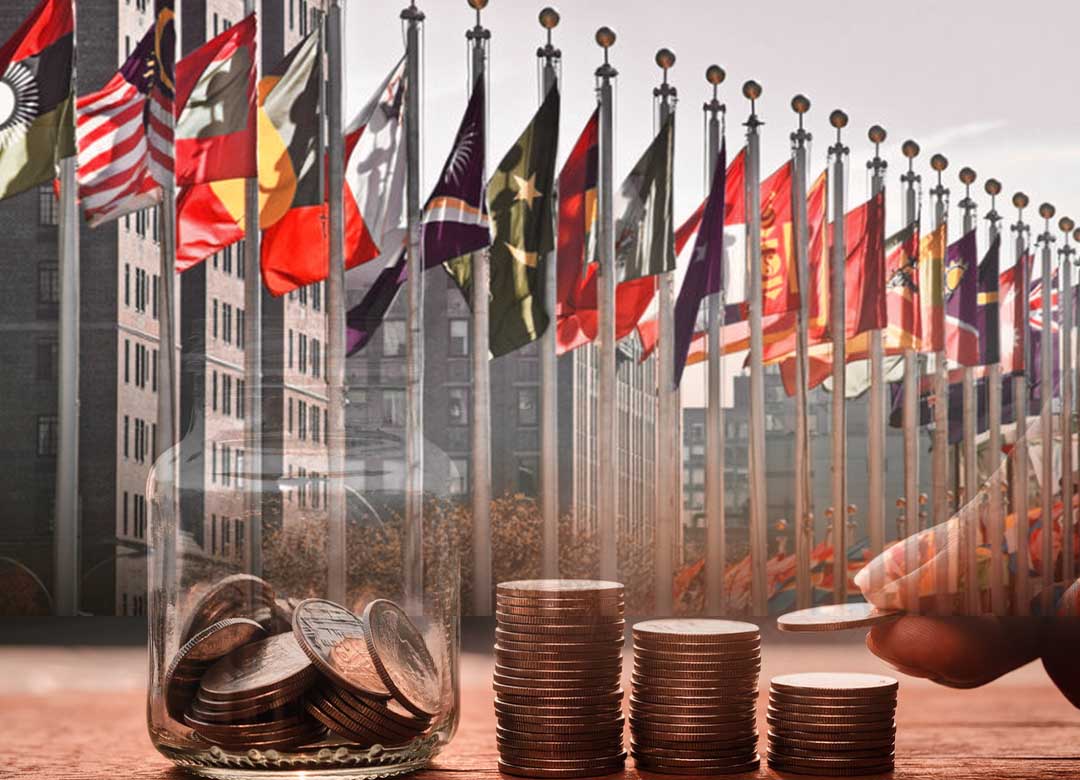 A third trend Baptist predicts is a continuance of political instability, with declining costs of communication and rising literacy transforming the political landscape in developing markets. He said that because of the almost one week’s protest against the anti-Muslim laws in India, the strategies that result from these communication shifts don’t always ease growth or well-being.

Another major development the EIU foresee is a constant deviation between the United States and China, with inflexible differences outspreading far beyond the staining eighteen-month trade war of Washington-Beijing. In the end, Baptist concluded that both sides would be putting firms and other countries into rough positions as a result.