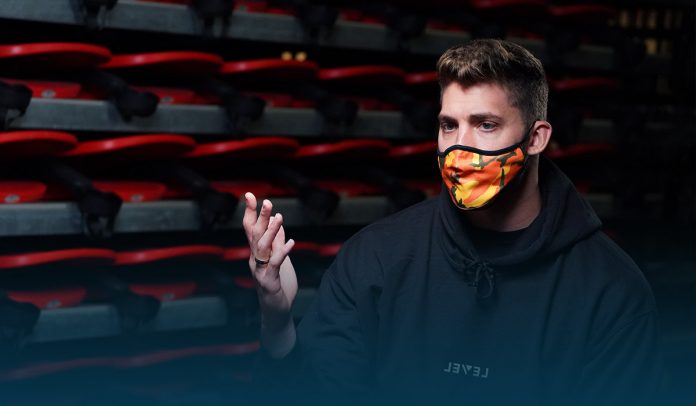 NBA suspended Miami Heat center Meyers Patrick Leonard from the team facilities and activities for one week and fined $50,000, the maximum allowed by league policy, after using an anti-Semitic slur during a video-game, Call of Duty, live stream.

The National Basketball Association (NBA) announced the punishment against Meyers Leonard on Thursday. The Heat said Tuesday he would be ‘away’ from the team indefinitely.

Meyers Leonard will also be required to participate in a cultural diversity program, the NBA says. Leonard used an anti-Semitic slur on Monday during a video game livestream. https://t.co/eHBYNBZz1w

Adam Silver, NBA Commissioner, stated that Meyers Leonard’s statement was hurtful and inexcusable, and such an offensive word has no place in the NBA or their society. Moreover, he spoke yesterday to Anti-Defamation League’s representative to understand the impact of his words, and they accept that he is sincerely remorseful.

Silver added that they have further communicated to Meyers that derogatory remarks like this will not be tolerated. Moreover, it is an expectation that he will uphold the core values of their league, equality, respect, and tolerance, at all times moving forward.

The player will also be required to participate in a cultural diversity program.

Leonard came under direct scrutiny as videos circulated on social media. He directed the slur to somebody else he was playing with during the live stream. At the time, he had above 69000 followers on Twitch and more than 550000 between his Instagram and Twitter platforms.

Leonard said that he is deeply sorry for using an anti-Semitic slur during a live stream yesterday. Moreover, he did not know what the word meant at the time, his ignorance about its history and how offensive it’s to the Jewish community is not an excuse, and he was just wrong.

He continued that he is now more aware of its meaning and committed to properly seeking out people who can help educate him about this type of hate and how they can fight it. Moreover, he acknowledges and owns his mistake, and there’s no running from something like this that is so unkind to someone else.

Leonard added that this isn’t a proper representation of who he is, and he wants to apologize to the Arisons, his teammates, the coach’s front office, and everyone related with the Miami Heat organization, to his family to their loyal fans, and to others in the Jewish community who he has hurt.

Moreover, he promises to do better and knows that his future actions will be more powerful than his use of this term.

FaZe Clan stated later Tuesday that it was ‘cutting ties’ with Leonard.