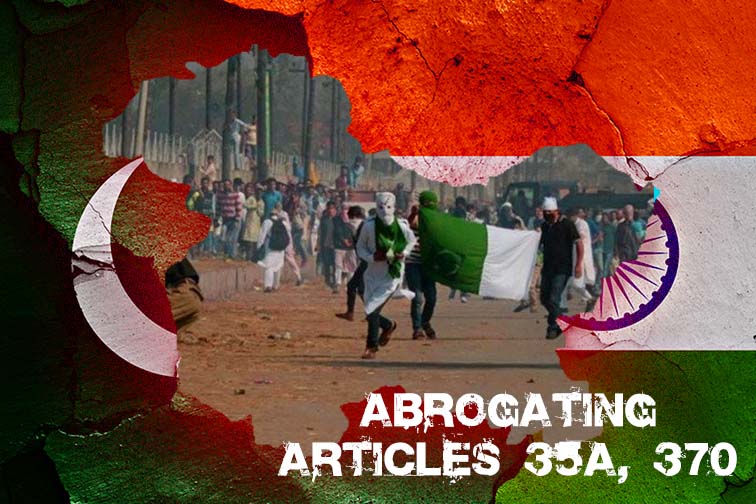 Today’s morning, the government of India announced that it revoked the special status of Indian occupied Kashmir through a presidential decree and scrapped the articles 35A and 370 of the Indian Constitution. In recent few days, India deployed thousands of extra troops in the Kashmir valley and warned the tourists to leave the area as soon as possible.

According to the Indian media now the occupied Kashmir and Ladakh with a legislature will soon be Union Territory.

Shah said that from now the whole constitution would applicable on the valley of Jammu & Kashmir, and the amendment ends the rights of occupied territory to make its own laws. The move would also mean withdrawal of a ban on property purchases by other Indians outside the state. The law also reserved government jobs of the state for residents along with college places in a try to keep the country from overrun by other people living in India. 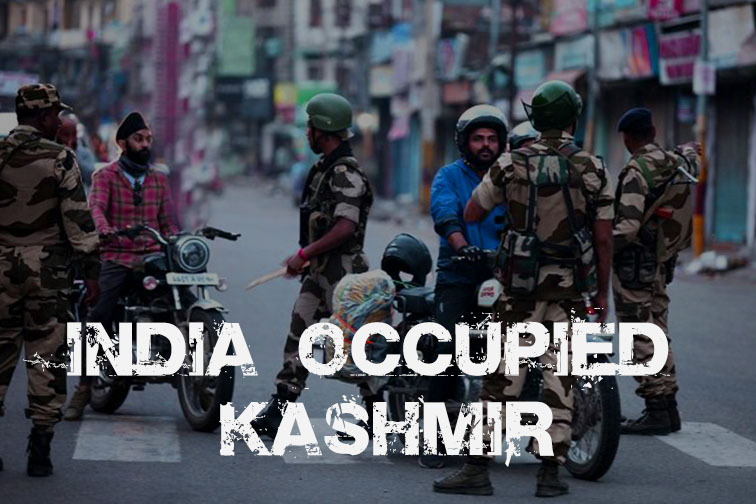 Narendra Modi, the Indian Prime Minister ruling party’s right-wing make efforts to end the special constitutional status of Kashmir. They argue that these type of laws held up its integration with the remaining region of India.

The reaction of Pakistan’s Prime Minister, Imran Khan on the Amendment in the Indian Constitution about Kashmir

Khan expressed on his official Twitter account that the President of the United States, Donald Trump offered him to play the role of mediating on the dispute of Kashmir with India. The times comes as the Modi’s administration is taking some aggressive actions in the Indian occupied Kashmir. And this the clash that has the ability to inflate into a regional disaster.

President Trump offered to mediate on Kashmir. This is the time to do so as situation deteriorates there and along the LOC with new aggressive actions being taken by Indian occupation forces. This has the potential to blow up into a regional crisis.

In another tweet, he expressed that the time comes to an end the prolonged night of suffering Kashmiris of the Occupied Kashmir. According to the United Nations SC resolutions, the people of Kashmir should be allowed to practice their rights to self-determination. Furthermore, he said that peaceful and settlement (based on justice) of Kashmir is the only way to peace in South Asia.

It is time to end the long night of suffering for the people of Occupied Kashmir. They must be allowed to exercise their right to self determination according to UN SC resolutions.The only road to peace & security in South Asia runs through a peaceful & just settlement of Kashmir

Previously, Indian Prime Minister held a cabinet meeting after the decision of his government to practice a lockdown in the Kashmir valley by cutting the internet, phone & cable connections and setting the Kashmiris Muslim politicians under house arrest. However, New Delhi justified the decision of deploying additional tens and thousands of military troops by saying that it was the need because of the law and order situation in the region.

During the past ten days, about 80,000 military troops deployed into the Occupied Kashmir region. Whereas, Jammu & Kashmir is the most militarized region of the world where India has about 5 lac military troops.