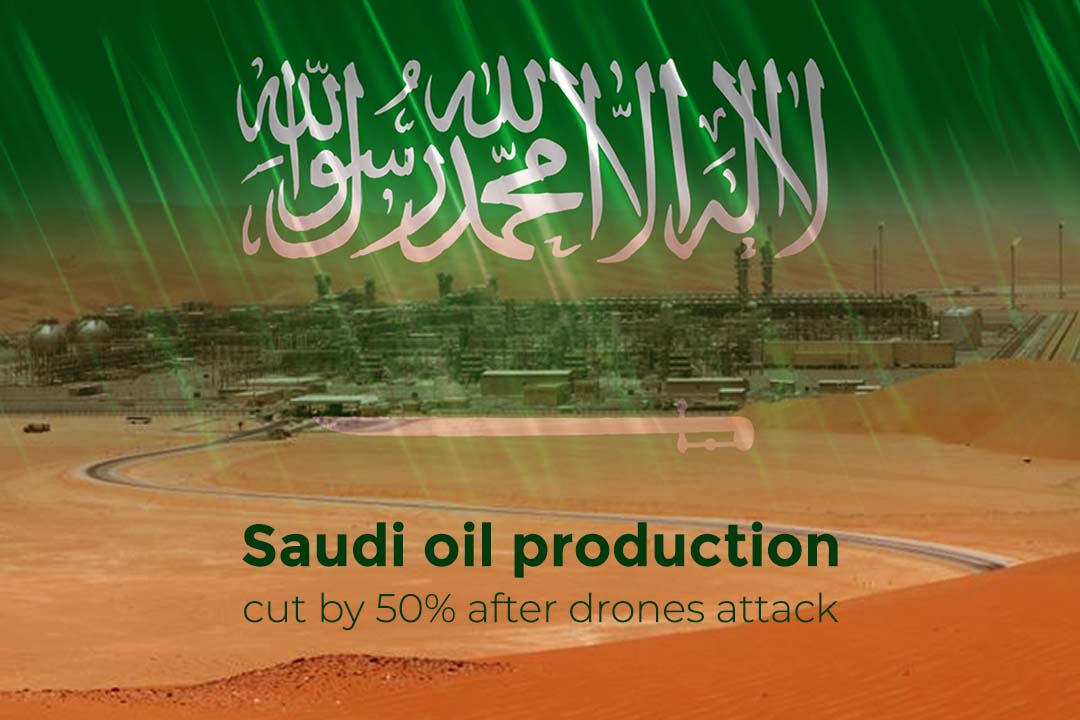 After a series of drone strikes by Houthi rebels of Yemen at the largest oil processing facility of the world, the oil production of Saudi Arabia cut by fifty percent. According to Saudi Aramco, the closure will affect about 5.7 million barrels per day (b/d) of crude production which almost five percent of the daily oil production of the world. According to the recent statistics from the Energy Information Administration of the United States, the Kingdom of Saudi Arabia produced 9.85 million b/d in August.

Abdulaziz bin Salman, the Saudi Energy Minister, said that the attacks also directed to a termination in the production of gas that will cut the supply of natural gas liquids and ethane by fifty percent. Amin Naseer, the Saudi Aramco CEO and President, said everybody during the drone attacks is saved and emergency crews timely brought the emergency situation under control. He added the work is in progress to restore oil production, and update of progress will share in about 48 hours. 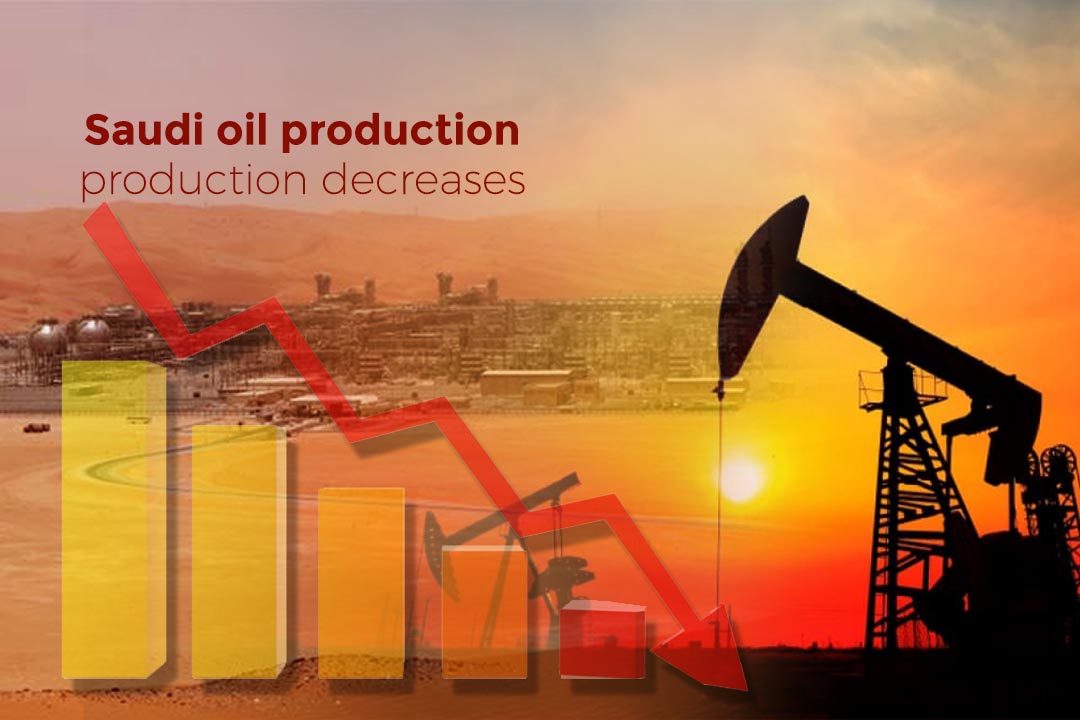 On Saturday morning the Abqaiq oil processing facility and the Khurais oilfield functioned by Saudi Aramco (the state-owned) attacked by several drones. The oil facility at Abqaiq is very important for worldwide energy supplies. In addition, the Houthi rebels of Yemen accepted the responsibility of drone attacks and claimed that it was one of the biggest attacks they did inside the kingdom. A spokesperson of Houthi rebels said that they promise the government of Saudi Arabia that their future operations will increase and will be more hurting as its siege and anger continue.

On the other side, Mike Pompeo, the United States Secretary of State Mike accused Iran of the attacks on the Saudi oil fields. He said that Tehran is behind about hundred attacks on KSA whereas Zarif and Rouhani pretend to involve in diplomacy. He stated that Iran now threw an unmatched attack on the energy supply of the world. Moreover, there is not any evidence that the attacks launched from Yemen. Whereas, White House said that the U.S. President Trump offered the United States support for the defense of Saudi Arabia after a talk with Crown Prince Mohammad bin Salman.

Yemen’s Iran-aligned Houthi group on Saturday, September 14, said it attacked the world’s largest oil processing facility in Saudi Arabia and a major oilfield operated by Saudi Aramco, sparking fires in the latest round of violence in the Gulf. pic.twitter.com/09mx2CotJi

President of Lipow Oil Associates, Andrew Lipow said that it is a big deal. He added, fearing the nastiest, he expected that the market would open up five U.S. dollar to ten U.S. dollar per barrel on Sunday evening. So, it is twelve to twenty-five cents per gallon for gasoline. Lipow shared that more than 4 million b/d of Saudi oil exports go to Asia whereas, the imports of the United States are almost 600,000 barrels. Furthermore, China is the biggest importer of oil in Asia with 1.3 barrels while Japan is at second number with 1.2 million barrels.

Though the recent drone attack put the Saudi Kingdom to take Saudi Aramco public in the main shakeup of the energy sector of the Kingdom. The most profitable oil firm of the world estimated to value at over $1.5 trillion. Salman, the Crown Prince, struggling for a valuation of as over as $2 trillion.