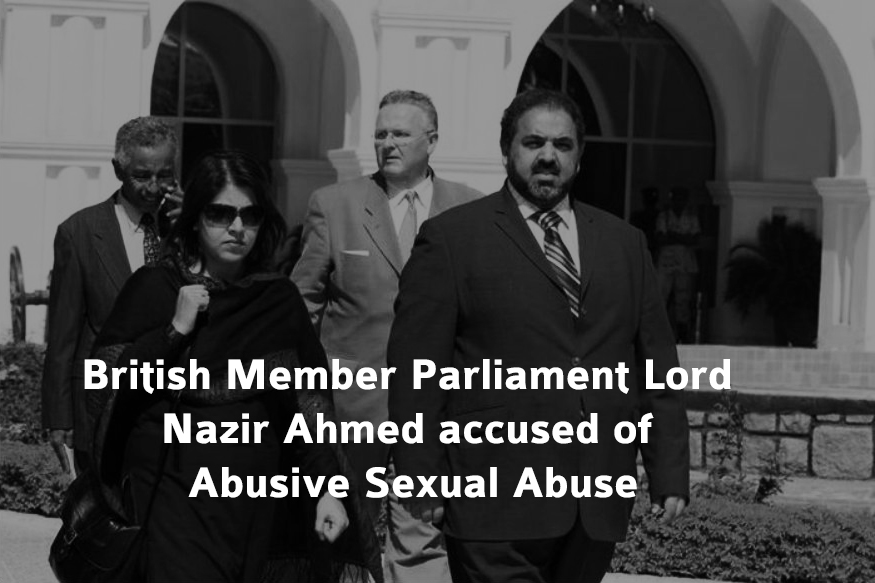 The British police have accused the Pakistani-based member of British parliament, Lord Nazir, who has tried to commit sexual abuse with women. According to the Foreign News Agency, UK’s South Yorkshire County Police, along with the Darlamamra member, Lord Nazir Ahmad, Muhammad Farooq, and Muhammad Tariq has accused of attempting to abduct women, and all three people will present in the Sheffield Majesty court on March 19.

Be clear that last month Lord Nazir Ahmed accused of establishing sexual relations with women who came for help, one of them included Tahira Zaman, who was directly visible on the scene. Whereas, Lord Nazir refuses to accept the charges incurred against him.

Modifications in the Gun Laws after New Zealand Cabinet Meeting