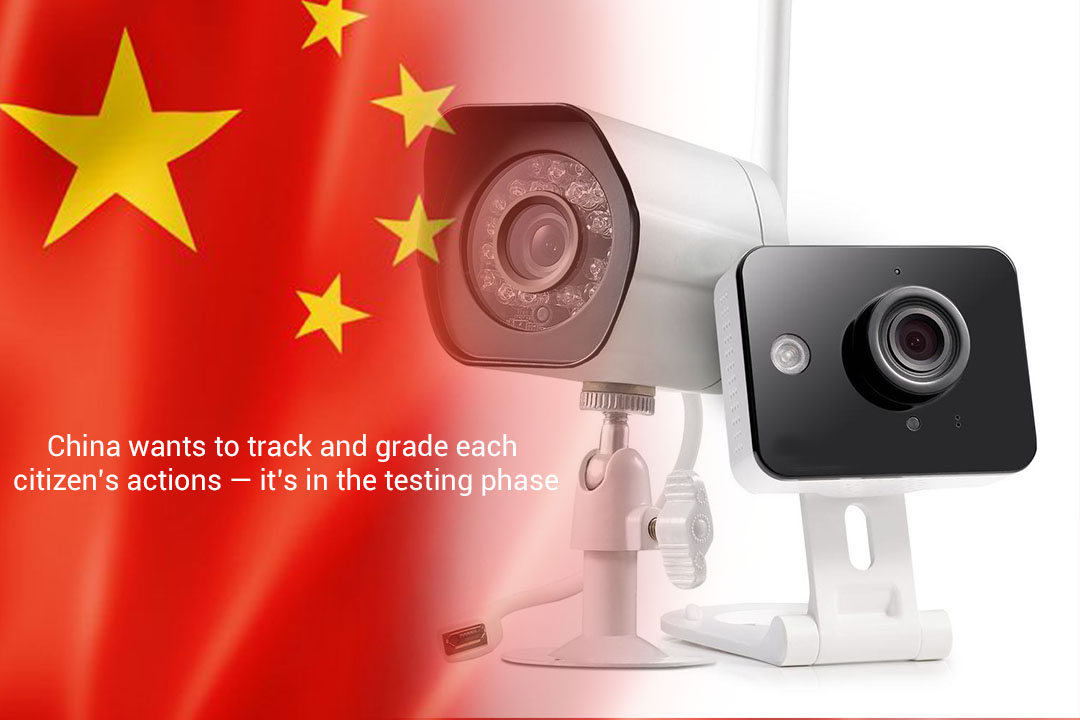 The government of China is forging ahead with the efforts of officials to develop a national social credit system. Whereas, many academic analysts expressed that the authorities can’t achieve the goal.

The previous month, Beijing confirmed its commitment to developing social credit, a plan that sparked doubts that the government will attain extra control over the lives of ordinary people. The principal aim of the proposed system is to make a standard for trusty tracking individual actions across the society of China and will reward or punish as a result.

It is undecided how impartially a system could enforce penalties on people or how easily it would get rid of blacklists. At present, the authorities claim that they have records of 990 million persons along with 25.91 million enterprises, as the central government is working against a 2020 self-impose deadline to regulate a countrywide social credit plan that also contains the capital city.

In several respects, the actions are attempts of China to construct a more law-abiding civilization in the state where respect for contracts has a limited history than that of the greater England or the United States. However, the trials raised concerns.

The central concern about the National Social Credit is that whether it reaches the national scale, and it is potential for abuse. China is away from the stellar record of human rights. In the start of July, twenty-two countries jointly announced a statement to call the most populous state of the world to refrain from the restrictions on freedom of movement and the arbitrary detention of ethnic Xinjiang minorities. 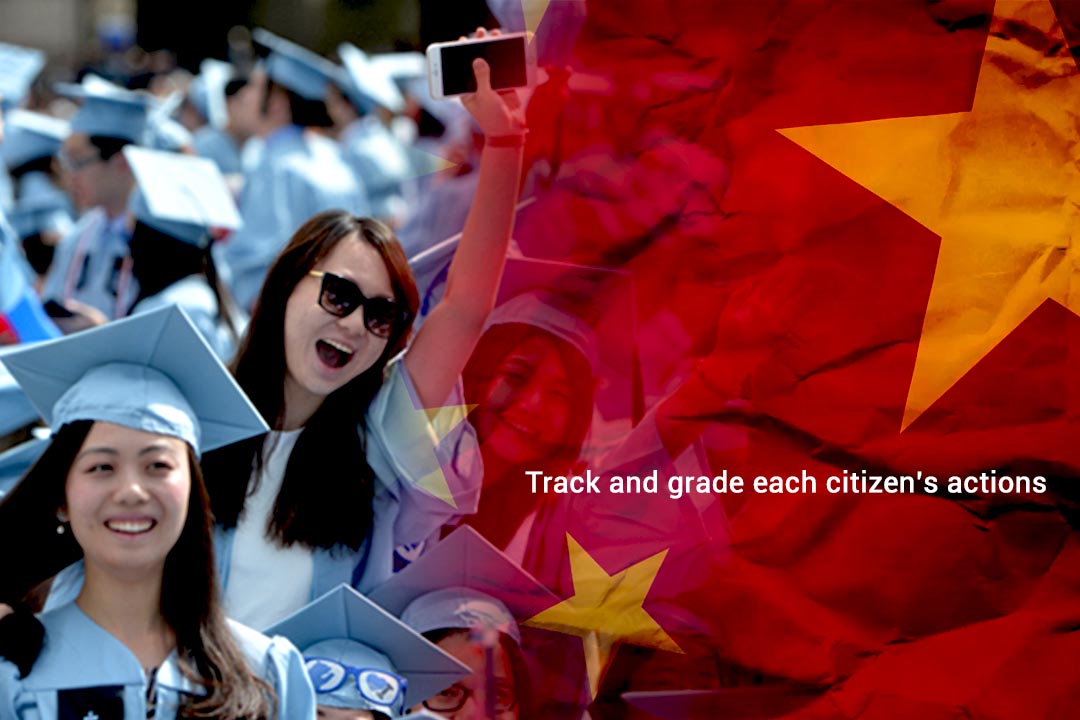 The country’s westernmost region is famous for intense scrutiny. It is that area where last year, the United Nations reported that over a million people held in counter-extremism centers whereas another two million enforced into the re-education camps.

With the development of technology, a social credit system has the ability to far more aggressive with limited checks on its power in China. Until now, the state does not cross that starting point.

Chinese politics professor at Freie Universitat Berlin, Genia Kostka stated that at present, the negative concerns such as the sticks, not the carrots are used carefully and if only to those individuals and businesses, who broke the country’s law openly.

She added, therefore the costs are not too much at present. However, the process of developing the system is working rapid, and further sticks will add in the system once it starts working.

Instead of several government-run websites and many pilot programs like Credit China, the citizen of China has too little knowledge about the state’s plan for social credit. Digital Asia Hub’s associate professor, Dev Lewis shared his experience and said that maximum people he interacts in Fuzhou and Xiamen have no information that such scores existed whereas, below 4% of the public in Xiamen signed up.

The findings of Lewis resembles other fresh reports about how Chinese people have some knowledge about a test of social credit that is currently happening in their city. Moreover, it added that further awards for good scores could increase awareness.