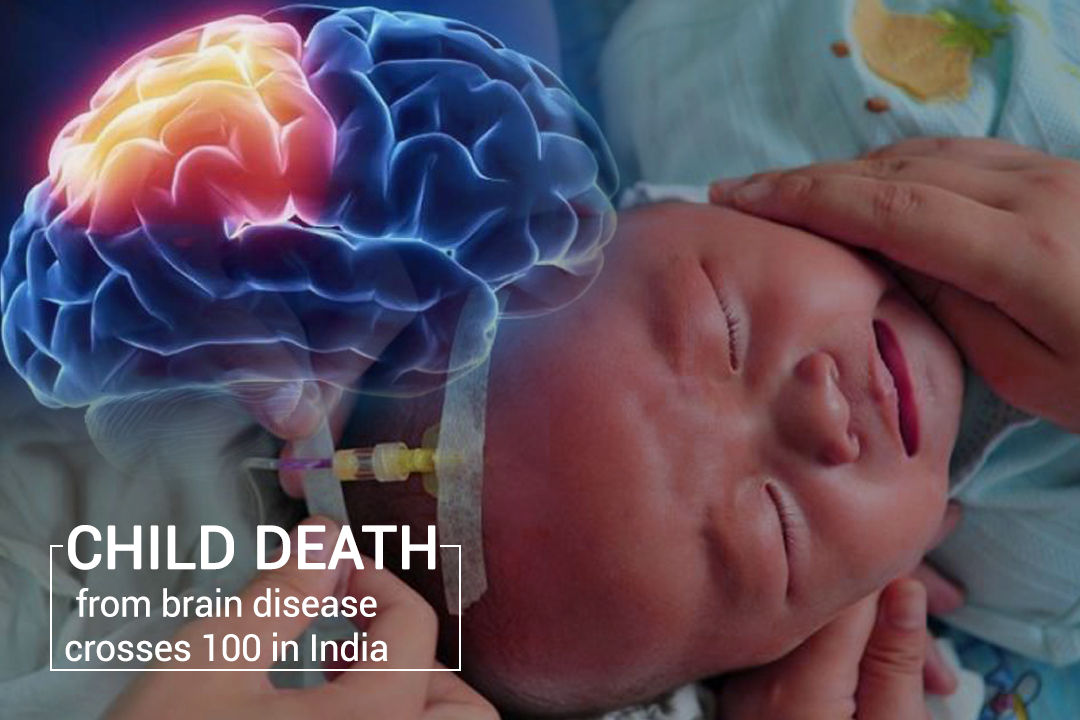 During the last three weeks, there are about 109 children died in Muzaffarpur, India because of infection or inflammation in the brain. The deadly diagnosis is severe encephalitis, a neurological disease caused may due to a virus or due to environmental toxins present in lychee fruit.

Parents and other local gathers outside the hospital in Bihar to record their protest against the authorities for a heavy number of child death. Protesters screamed against the officials of government because it ultimately failed to tackle the situation.

The local news agencies showed sobbing of mothers, running of parents along with gurneys for shifting their babies to hospital and asking for help.

Few of politicians in India said that the response of the administrative and the medical officials delayed and weak. Over 400 children are suffering from fever and dizziness in only two cities of the town.

Severe encephalitis disease spread throughout some districts of India including the states of West Bengal, Uttar Pradesh, and Bihar. Back in 2014, at least 117 deaths reported in Muzaffarpur. However, the death toll decreased over the last few years. A senior state health official, Sanjay Kumar said that the number of cases risen in the present year. Moreover, the heat wave in this year is too intense, and it may go too long.

The response of the Government

According to the latest release, the Health Ministry of India deployed a high-level disciplinary team towards Muzaffarpur for the epidemiology research. To know the cause of the disease, an interdisciplinary high-quality research team would launch. That research team will work from all the angles and aspects of the suffering children to know the actual reason.

Disappointed after Philippines terminate the military pact with US

Worldwide Oil Prices could rise $10 per barrel after drone Attack