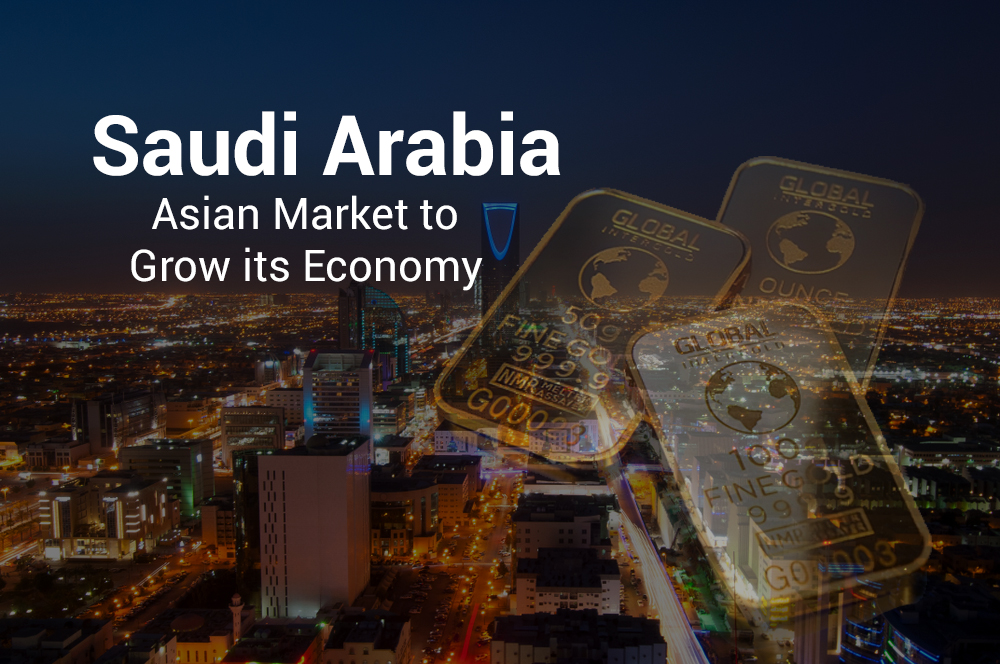 Saudi Arabian Crown Prince Mohammad bin Salman is on his visit to Asia building business deals to fulfill his dream of keeping economic transformation alive by creating friendly relations with the West. On Monday, Saudi’s Prince makes his visit to Pakistan and signed agreements of $20 billion worth. One of those agreements one was to develop alternative energy, before heading to China and India, both major Saudi oil buyers.

But energy is just a smaller cause of his visit. Mohammad bin Salman is putting his powers to lead the Kingdom of Saudi Arabia’s economy away from his words ‘addiction to oil.’ Crown Price just not only relying on contracts with Pakistan but also he will be considering China and India both for foreign investments and skills.

The visions and plans of bin Salman are to aim the unemployment reduction. He also aims to grow and develop the private sector in tourism, entertainment hubs, and industry during the decade. Euromonitor International senior analyst Rabia Yasmeen stated that Prince’s visit to Asian region strongly holds socioeconomic and geo-strategic importance. Both these reasons have a core position to achieve the 2030s Saudi Vision successfully. The timing of the visits to these Asian countries has a significant matter entirely. She further said that due to these visits the bin Salman is creating an environment of close relationships with the governments of these countries to mature positive image among these.

The international reputation of the Kingdom of Saudi Arabia and bin Salman’s position smashed after the murder of journalist Jamal Khashoggi at the consulate of Saudi Arabia in Istanbul in October 2018. The United States intelligence officials accused bin Salman that the killing was not possible without his knowledge. On the other hand, Saudi officials entirely denied those claims.

It also left others like CEO of Japan’s SoftBank, Masayoshi Son in a problematic situation, as he withdrawn almost half the cash for his $100 billion Vision Fund from the Kingdom of Saudi Arabia. Masayoshi Son expressed strong regret of the killing of Khashoggi; however, he said that his corporation couldn’t cut its economic ties to the kingdom. While the leaders in Asia including in India have a soft corner for Saudi Arabia’s role in this incident.

Dhruva Jaishankar, the tracker of New Delhi’s policy for Brookings Institution, said that the 2030s Saudi’s vision suggests many potentially exciting opportunities including investment in KSA in the fields of education and software. He added, the business relationships between India and Saudi Arabia are growing strong and thick over time. In 2018 the trade between these two countries grew up to 10% to reach $27.5 billion; also India imports its 17% of oil from the KSA.