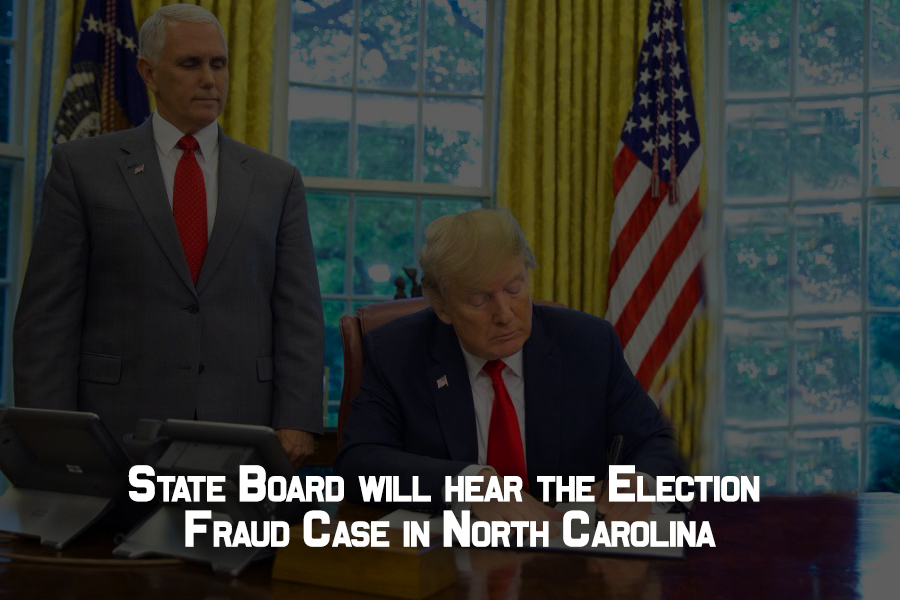 Elections held in North Carolina more than three months before which and it spoiled with the ligations of fraud. After the elections results the new Congress assembled their government, but any of their representatives didn’t select from the 9th Congressional District of North Carolina. So, the regulators of state decided to conduct a meeting on Monday to discuss any proofs of the misconduct.

The case hearing may include the orders to the State Board of Elections to re-conduct the votes in the district expected to end till Wednesday. Sources also said that the board could involve no. of witnesses to see all the possible impacts of the case. Congress will watch the whole matter with their keen personal interest because they have the constitutional authority to conclude their membership.

The primary and foremost concern includes the absentee ballot harvesting. The term ballot harvesting reflects that when a ballot mailed or collected by anyone who is not a voter or sometimes he may a close relative. It is what Dowless and his associates may use the approach during their services for Mr. Harris. Ballot harvesting is illegal in North Carolina, but it allowed in some other states.

Read Also: Elections in Nigeria Delayed About One Week

The elections board have authorities to order for conducting of new election according to the North Carolina law in the case when they find any improprieties or irregularities happens at such a level that they manipulate the entire election’s results. Five members involved in the state board in which three are Democrats, two are Republicans, and for calling a new poll, they need willing of four members from the state board.