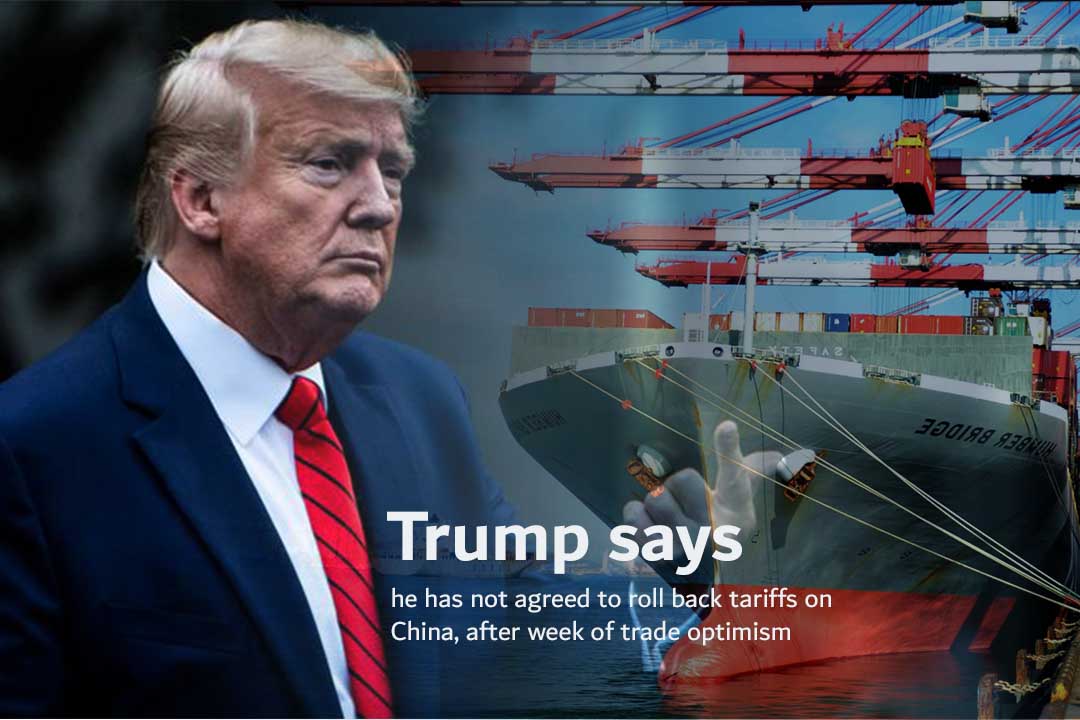 The President of the United States, Donald Trump, announced on Friday that he would not scrap trade tariffs on goods of China. Therefore, this announcement diminishes hopes regarding the upcoming resolution to a jarring trade war. The continuous trade dispute shakes the worldwide economy very badly. Before leaving White House office on his way to Georgia, he told reporters that China wanted to have a rollback while he hasn’t agreed to anything like this. China would like to get something of a rollback, not a whole rollback because they have the knowledge, he won’t do that.

Following the remarks of Trump, stocks fell to their session lows, as hope risen about the prospects of the United States scrapping tariffs. Gao Feng, the spokesman of the Chinese Commerce Ministry, said on Thursday that dialogues from the United States and China agreed to remove the extra tariffs imposed on each other’s goods in various phases after they make development in striking an agreement. Though. Gao did not specify clearly how much of the duties of the two largest economies of the world would revoke.

If a provisional deal signed, it broadly expected to include a pledge of the United States to scrap duties scheduled for 15th December on around $156 billion worth of Chinese imports, including toys, laptop computers, and cell phones. However, China was expecting cancellation of other United States tariffs put in effect since July 2018.

The United States and China made efforts to sign a “phase one” trade deal (as described by White House). The U.S. president hopes to resolve unsettled gripes with China’s trade practices, including intellectual property theft and forced technology transfers, whereas secure additional Chinese purchases of the agricultural goods of the United States. The administration of Trump imposed duties on over $500 billion in Chinese products, whereas Beijing slapped tariffs on around $110 billion in U.S. goods. China pushed for the United States to remove duties, which likely to wreak chaos on the international economy as part of the deal. The White House denied commenting on the remarks of Trump. 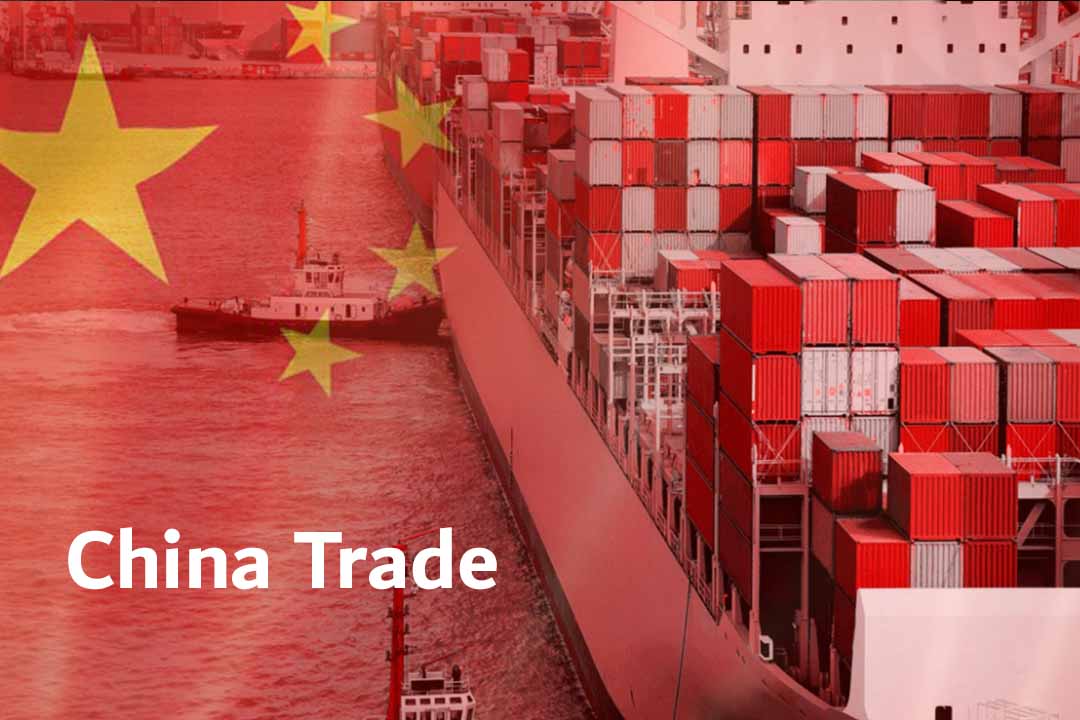 On Thursday, uncertainty rapidly grew about the statement of China that the United States agreed to revoke trade tariffs. Some officials of the administration and external advisors opposed the scrapping tariffs’ prospect, concerning it might reduce United States influence in ongoing negotiations. Peter Navarro, the trade advisor of Trump, also denied the reports on Thursday. He says while talking to Fox Business Network that the only man who has the power to take the decision to roll back tariffs is Donald Trump.

Chinese President Xi Jinping and Trump looked for a venue to sign the first phase of the trade accord between the world’s largest two economies. They decided to sign the deal at the conference of the Asia-Pacific Economic Cooperation in Chile later this month before that president of the country annulled the event because of the protests. Trump said on Friday that he and the Chinese president would sign phase one of the trade deal in the United States. Previously, he recommended the two sides could meet in Iowa, a Midwestern U.S. state, for signing the deal.