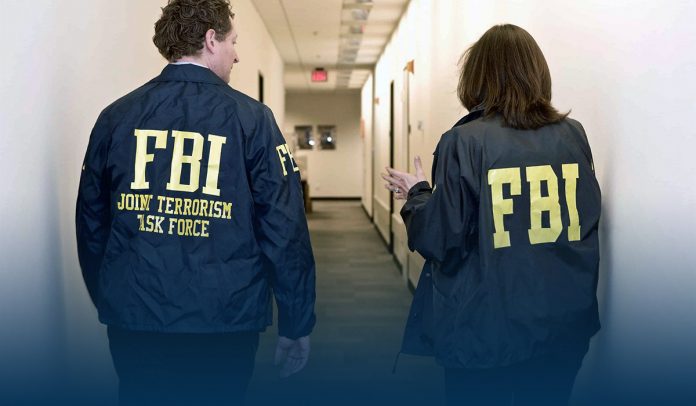 The FBI (Federal Bureau of Investigation) warns of the possibility of armed protests being planned for all 50 US state capitols and in Washington DC in the run-up to Present-elect Joe Biden’s swearing-in ceremony on January 20.

Pentagon authorized National Guard to mobilize nearly 15,000 members to Washington DC for inauguration security. Moreover, the Parks Service prohibited the tourists from visiting the Washington Monument until January 24. General Daniel Hokanson (29th chief of the National Guard Bureau) told reporters that he expected about 10,000 troops in Washington DC by Saturday to help provide security, logistics, and communications to safeguard the US Capitol. He supposed the number could increase to 15,000 if requested by the local establishments.

On Monday, Biden expressed in Newark, Delaware, that he was not afraid to take the oath outside of the US Capitol. Mr. Biden and Kamala Harris still expect to be sworn-in outside the Capitol building.

The security administrators have the determination that there will be no reappearance of the protest that happened on January 6. However, on January 6, pro-Trump supporters were able to break into the Capitol grounds where Congress members were voting to certify the November 3 result.

On Monday, Chad Wolf became the third Trump cabinet secretary to resign since the US Capitol riots. Previously, two of his cabinet secretaries, namely Elaine Chao and Betsy DeVos, stepped down. Wolf’s departure pushed his department into confusion just as it gears up to handle security for Biden’s inauguration ceremony. Last week, Wolf implored Donald Trump to condemn the rioters who stormed the US Congress.

The law enforcement around the country is stimulating for the possibility of further violence in the days before Biden takes office. The pro-Trump’s posts have asked for protest, including armed demonstrations across the country on January 17 and a march in Washington DC on inauguration day.

ABC News reported the warnings that one group is asking for the raid of local, state, and federal courthouses across the country for Trump’s removal from office earlier than swearing-in and also on inauguration day if he is not there. The calls for President Trump’s impeachment and removal from office have grown-up among some Republicans and Democrats in the days following the Capitol riots.

The Reuters, quoting a law enforcement official, stated the FBI warnings are in place for all 50 state capitols from January 16 to 20. Moreover, threats are also in place for Washington DC at least three days before Biden’s inaugural ceremony.

Joe Biden, after receiving his second COVID-19 vaccine shot on Monday, spoke, despite security fears, he was not afraid to take his oath outside. Biden’s inauguration team has declared that the ceremony will be based on America United.

Outgoing President Trump has said that he will not attend the President-elect Joe Biden’s oath-taking ceremony. By doing so, Trump will become the first US president in more than 150 years.