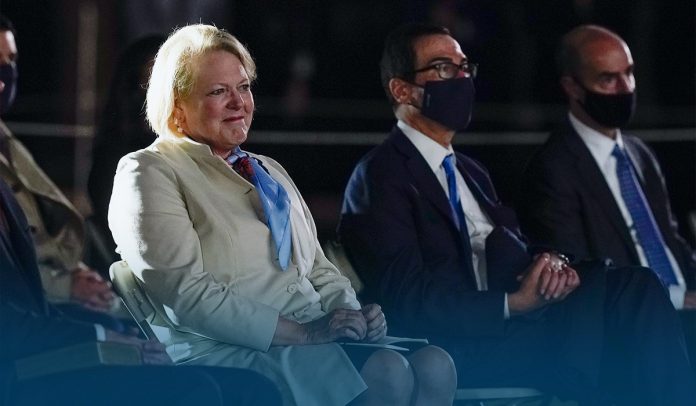 The U.S. House Select Panel inquiring about the 6th JAN deadly attack has in its possession multiple text messages – twenty-nine in total – between Mark Meadows, the former White House Chief of Staff, and Virginia “Ginni” Thomas, Justice Clarence Thomas’ wife, who is also a conservative activist. The texts were in responsive documents that Mr. Mark Meadows produced to the Select Committee before he halted cooperation with the probe. The panel, however, hasn’t talked to or engaged with Ms. Ginni Thomas.

According to multiple sources having knowledge of the matter, these tests took place between the start of Nov. 2020 and mid-January 2021. Ginni Thomas disclosed that she joined the pro-Donald Trump demonstration that led to the deadly United States Capitol riot but said she didn’t participate in planning the actions that day. Moreover, the messages display that she pleaded with Mark Meadows to continue the battle to tilt the 2020 Presidential election outcomes.

In addition, Virginia Thomas regularly checked it with Mark Meadows to boost him to push assertions of election fraud and make efforts to block certification of the election. Trump White House Chief often responded. On the same day as the former message, he delivered that he’ll stand firm in his decision. He also wrote that they’d fight until there’s no fight left. The U.S. is too precious to give up on. He expressed gratitude for all that done.

Clarence Thomas was the lone ‘no’ vote when the Supreme Court rejected Trump’s efforts to hide Jan 6 documents.

Thomas must be impeached.

Meadows pledged on Nov. 24, 2020, that he was not done fighting on behalf of the then-US President Trump and evoked his belief as a source of strength. This’s a battle of good vs. evil; evil always looks like the winner until the King of Kings achieves a victory. So don’t grow weary in doing well. The battle continues; ‘I’ve risked my career on it. Well, at least the time in Washington on it.’

Furthermore, on 19th November 2020, Thomas wrote: sounds like Sidney Powell and her squad is getting overwhelmed with fraud evidence. Make a plan. She added: release the Kraken and protect them from the left, taking the US down.

Sidney Katherine Powell, a US attorney, and former federal prosecutor, best known for her promotion of conspiracy theories and efforts to tilt the 2020 United States presidential election, was also referred to by herself as ‘The Kraken’ in reference to a legendary mythological sea creature. By November’s end, the wife of Supreme Court Justice Clarence Thomas was getting growingly unsatisfied with the lack of development of the efforts to find a way to tilt the outcomes. The Panel has possession of only one message from Jan. 2021, 4-days after the Capitol attack. 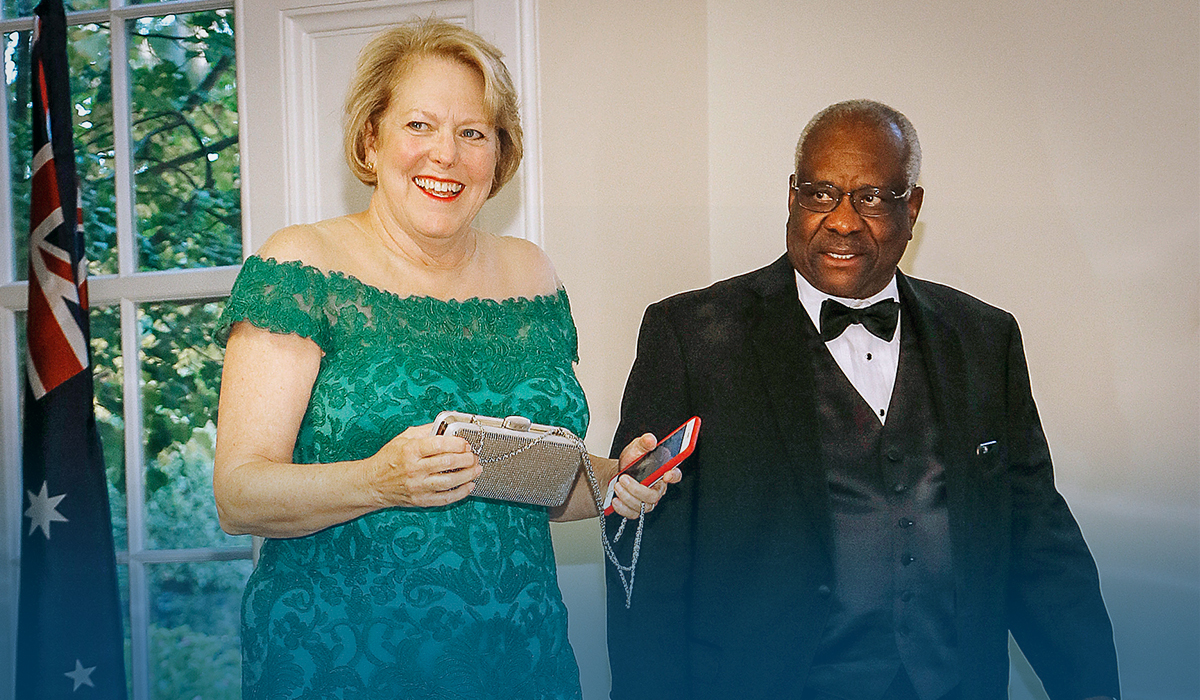 Previously in January 2021, the United States Supreme Court rejected former President Trump’s attempts to block the National Archives from providing the Jan. 6th Panel with several pages of documents from his White House. And Clarence Thomas, Associate US Supreme Court Justice, was the sole Justice to say the top Court should’ve granted the motion of Donald Trump to prevent the National Archives and Records Administration from handing the records over while the case is under review.