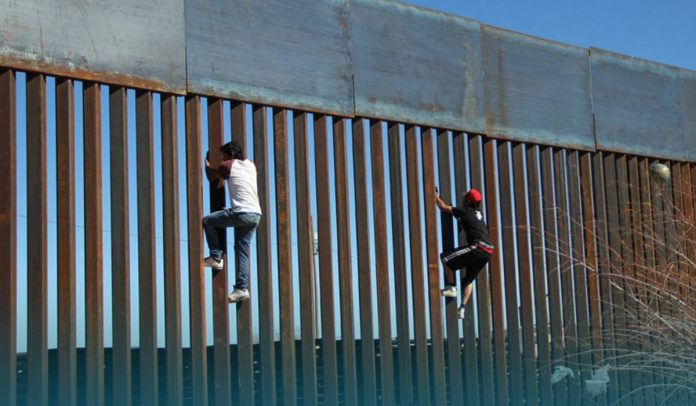 Gov. Gianforte said in a statement after signing the bill into a law that they are a country of laws, and immigration laws will be enforced in the state.

We are a nation of laws, and immigration laws will be enforced in Montana.

Today, I proudly signed a bill to ban sanctuary cities in Montana. pic.twitter.com/KxcHrhUcbW

The bill will require local and state law enforcement to comply with state immigration law and enable the state’s attorney general to pursue civil action against jurisdictions that don’t comply, including fines and withholding state grant funds.

The legislation permits the state’s attorney general to pursue civil action against jurisdictions that refuse to comply with state laws. However, the measure is largely symbolic as the state does not currently have any sanctuary cities.

The bill’s supporters claim sanctuary cities countrywide led to an increase in criminal activity, and the action would serve as a preemptive measure to ensure such actions don’t arise in Montana.

Whereas, the opponents of the measure believe that it would lead to distrust amongst communities of color and law enforcement.

In 2019, former Democratic Governor Steve Bullock vetoed a similar measure seeking to ban sanctuary cities, saying the action was a solution searching for a problem.

Montana’s latest immigration bill will require cities across the state to cooperate with federal law enforcement such as Customs and Border Protection and U.S. Immigration and Customs Enforcement.

Moreover, the state will be able to withhold grants and funding for counties that fail to comply with the law.

Pew Research Center estimated in Feb 2019 that 10.7M unauthorized immigrants, the bottom level in a decade, lived in America in 2016.

According to the American Immigration Council, migrants without papers account for 12% of the state’s migrant population, equating to roughly five thousand people, less than half a percent of the state’s total population in 2016.