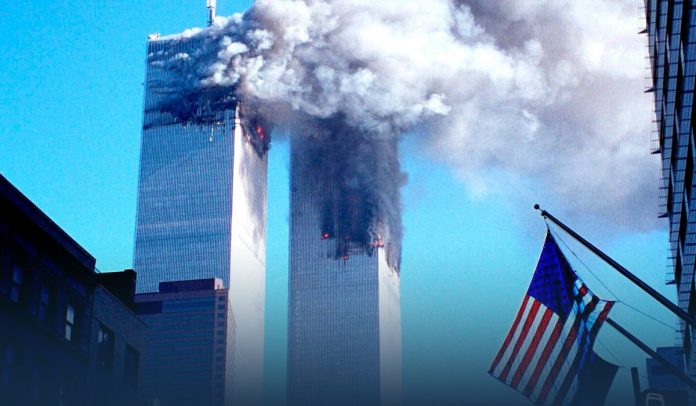 Some of the events, amid their utter magnitude, alter the course of history. The September 11 attacks, often referred to as 9/11, targeting New York’s World Trade Center and the Pentagon, indeed appropriates the description, as echoing sound of the cataclysmal event is still being heard globally. Two decades before, September 11 dawned as just a date. By midnight, it was 9/11, the deeply shocking point for a new era of war, terror, tragedy, politics, and patriotism.

The United States of America marks the landmark anniversary on Saturday under the COVID-19 pandemic pall and in the shadow of great pullout from the Islamic Emirate of Afghanistan, which fell to the same rulers, the Taliban, who harbored the conspirers of 9/11.

Furthermore, Joe Biden, the President of America, is scheduled to visit all three attack locations, World Trade Center in New York, a field near Shanksville, Pennsylvania, and the Pentagon. In a video released late Friday, Biden lamented for the ongoing losses of the 2001 attacks.

On Saturday, Queen Elizabeth said in a message to the U.S. President Joe Biden that her thoughts and prayers are with the victims, survivors of the 9/11 attacks on America.

On the eve of the 20th anniversary of the horrific 9/11 attacks, President Biden honors the lives of those we lost and highlights how even at our most vulnerable – unity is our greatest strength.pic.twitter.com/TdVhw9TVpb

Joe Biden, a childhood friend of the father of Davis Grier Sezna Jr., a September 11 victim, said that ‘parents have suffered without children and children have grown up without parents.’ But the U.S. leader also accentuated what he so-called ‘central lesson’ of 11th Sept., that at their most susceptible, unity is their great strength.

The nation’s leader on 9/11, ex-US President George W. Bush, is due at Pennsylvania memorial and Barack Obama at ground zero. The only other post-Sept. 11 United States President, Donald John Trump, is preparing to be in New York.

About three thousand died as the transnational militant group’s operatives struck four planes into three attack sites. Indeed, America had every right to penalize those accountable for the 2001 attacks as part of self-defense in international law. However, the twenty-year occupation of the Islamic Emirate that has just concluded in a Taliban triumph and the unceasing war on terror barely did much to neutralize radical Islamic militancy. 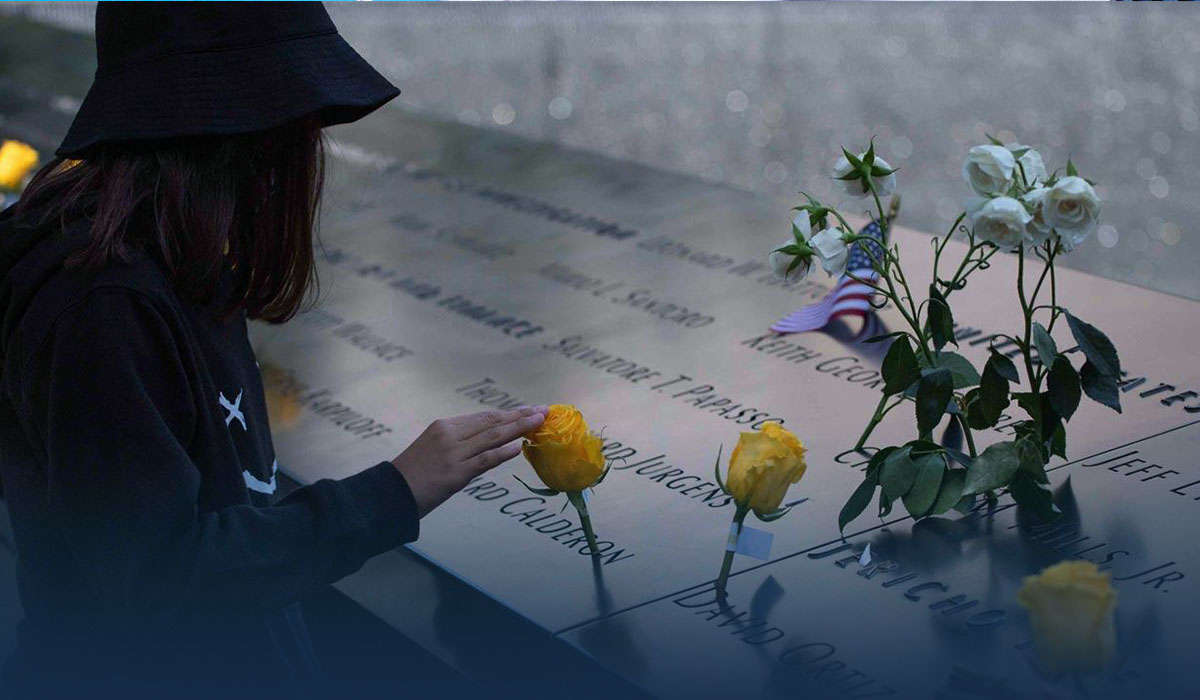 Security was redefined, with modifications in airport checkpoints, law enforcement practices, and the administration’s surveillance power. In later years, in effect, any sizeable explosion or act of violence seemed to raise a legitimate question, ‘is it terrorism?’

Jen Psaki, the White House spokeswoman, said that Joe Biden, the U.S. leader felt it was crucial to visit all of those locations to commemorate the lost lives, the sacrifices made on the day.