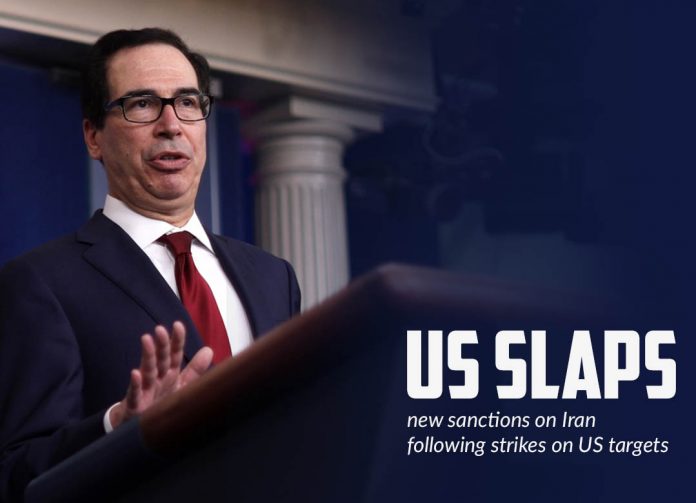 U.S. Treasury Secretary Steven Mnuchin and Secretary of State Mike Pompeo announced additional sanctions on metal exports of Iran on Friday. The consequences came some days after Iran launches missiles at United States targets in Iran in revenge for U.S. airstrikes in Baghdad, the Capital of Iraq that killed Qasem Soleimani, the top military commander of Iran. Following missile strikes of Iran, Donald Trump, the U.S. President said Wednesday that the United States would immediately slap new economic sanctions on the Iranian regime.

Today @SecPompeo and I announced new #sanctions against Iran. See video included. We are grateful to our brave military in Iraq and around the world. https://t.co/OZtKyKCBUM

The Treasury Department stated that the officials of Iran targeted for the additional sanctions had advanced the destabilizing objectives of the regime. The officials include the secretary of the supreme national security council of Iran and the Iranian armed forces’ chief of staff. In a press release, Mnuchin said that the U.S. targeted senior Iranian officials for their complicity and involvement in ballistic missile strikes of Tuesday. Treasury also designated seventeen Iranian mining companies and metals producers, along with units based in China and Seychelles, for further penalties.

The U.S. sanctions are the newest move in an aggressive retaliatory exchange between Washington and Tehran that started in 2018 when Trump individually withdrew from a 2015 international deal to restrict nuclear program of Iran and worsened suddenly during the past few weeks.

Attack on U.S. Embassy, Baghdad and killing of Soleimani

Trump decided to kill Iran’s top general Soleimani after the pro-Iran protesters captured the compound of the United States Embassy in Baghdad, that itself borne of anger against a former round of U.S. strikes that killed several members of an Iranian supported militia. Those strikes of the United States followed a December 27 rocket attack from Iranian backed fighters that killed a U.S. contractor in Iraq. Trump accused Soleimani of a large number of American nationals. Furthermore, last week Pentagon claimed that the assassinated general of Iran was making plans to kill American diplomats and service members working in Iraq and all over the region.

The impending threat was the key part of the justification of the administration for killing Iranian general. Mark Esper, the Defense Secretary claimed that Soleimani had definite plans to attack the United States targets days before he killed. However, this week Pompeo said that they do not know clearly when and they also do not know precisely where Soleimani planned to kill Americans next. But he maintained that Iranian commander plotting a series of imminent attacks. 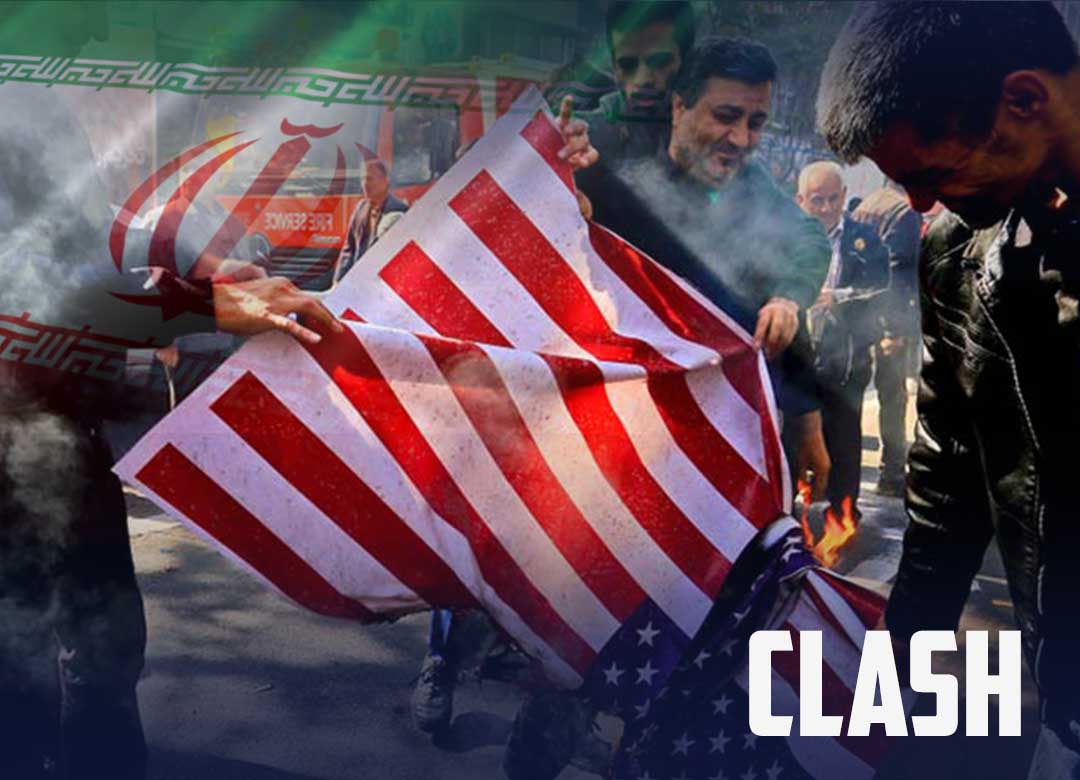 Pompeo tells reporters at the White House after Mnuchin announce the new sanctions on Iran that those are comprehensively consistent thoughts. Pompeo said that that would go to happen and the lives of Americans were at risk. Meanwhile, in an interview, Trump claimed that he thinks attacks on several Embassies of the United States planned before killing of Soleimani. He said that he could reveal that four Embassies of the U.S. targeted by Iran.

The string of Attacks on Oil Tankers

The recent sanctions follow a series of attacks 2019 summer in the Persian Gulf on oil tankers, the takedown of an unmanned United States surveillance drone and missile strikes in Saudi Arabia on the largest crude oil facilities. Mnuchin pushed back on concerns at the White House on Friday that the existing sanctions on Iran were ineffective. Furthermore, Mnuchin says that economic sanctions are working perfectly. If they did not have these Iran’s sanctions in place, literally Iran would have billions of dollars. They would be using that for the activities related to terrorism throughout the region.

Later, in a statement, Trump repeats his announcement that Iran will never allow having a nuclear weapon. The U.S. will continue to counter the destructive and destabilizing behaviour of the Iranian regime. These punishing sanctions regarding economy will remain unless the government of Iran changes its behaviour. The U.S. is ready to embrace peace and harmony with all who seek it. State Department officials last month said the pressure on Iran from the U.S. would strengthen in 2020, as the United States pursues to restraint in Iran’s pursuit of nuclear infrastructure along with regional aggression.

An official of the senior State Department said on December 30 that there might impose more sanctions to come and economic problems, as well as challenges of Iran, go to compound in 2020. They are previously deep into a recession and the U.S. also seeing Iran go under diplomatic isolation. Another official of the Statement Department added that the administration of Trump sanctioned around one thousand individuals and entities with associations with malign activities of Iran.

In last December, Pompeo announced another round of latest sanctions, this time targeting biggest shipping company and major airline of Iran, saying the firms were assisting the regime’s alleged propagation of weapons of mass destructions. During the December 11 news conference, Pompeo said that as long as its destructive behaviours continue, they will continue their campaign of maximum pressure. The nuclear agreement of 2015 lifted sanctions that crippled the economy of Iran and decreased its oil exports approximately in half. In exchange for the relief regarding sanctions, Iran agreed to restrict its nuclear program and permitted international inspectors into its nuclear facilities.

Donald Trump individually withdrew from the deal in 2018 and restored sanctions on Iran that had earlier lifted in compliance with the nuclear agreement. In a reaction, Iran stopped fulfilling last May with some commitments in the nuclear deal of 2015. Iran announced on Sunday that it would not stick to any restrictions established in the nuclear deal of 2015 on the number of uranium enrichment centrifuges. That clarifies that Iran has no limitation on its capacity of enrichment, the level to which uranium might process to make a nuclear bomb. Iranian state-run news agency said the steps of Tehran could reverse if Trump lifted sanctions on it.

Last month, world powers’ representatives announced that except November, the report reveals an optimistic outcome of dialogues with Iran about its uranium enrichment program. They will move forward with plans for a resolution slapping new sanctions on the state. On the other side, the United Nations Security Council frequently demanded that Iran stop enrichment of uranium and imposed sanctions on Iran for refusing to obey. In addition, the EU is weighing its own independent sanctions on Tehran.

Read Also: Can Iran afford a war, have a look with these charts