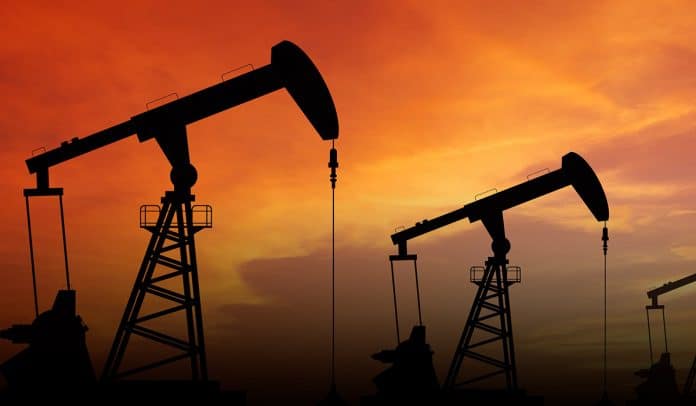 Joe Biden’s administration suspended new oil and gas leasing, and drilling permits for US federal lands are waters for 60-days, as administrators moved quickly to undo Trump’s policies on energy and the environment.

The suspension soon went into effect under an order signed on Wednesday by Acting Interior Secretary Scott de la Vega. It follows the Democratic President’s campaign promise to stop new drilling on US lands and end the leasing of publicly owned energy-reserves.

The move didn’t ban new drilling completely. The action includes an exception giving some senior Interior officials the authority to approve measures that otherwise would be suspended.

The order also blocks approval of new mining strategies, land sales and the hiring of senior staffers at the agency.

Federal agencies ranked energy development and eased environmental rules to accelerate drilling permits under former President Trump as part of the Republican’s goal to increase fossil-fuel production. Donald Trump continually downplayed the dangers of climatic changes, whereas Joe Biden has made it a top priority.

Biden signed seventeen executive orders on his first day in office that underscored his diverse approach. The order included rejoining the Paris Climate Agreement, revoking approval of the Keystone XL pipeline from Canada. Moreover, the order had telling agencies to immediately review dozens of Trump-time rules on the environment, science, and public health.

The oil and gas operational activity won’t come to a sudden halt on the million’s acres of US lands in the West and offshore in the Gulf of Mexico, where was much drilling in focus. Its effect could be more blunted by firms that stockpiled sufficient drilling permits in Donald Trump’s final months to permit them to keep pumping oil and gas for years.

With the National Ocean Industries Association (offshore energy firms), Erik Milito said he was hopeful that firms still will be able to get new permits approved through the senior officials specified in the order.

Tracy Stone-Manning (Vice-President National Wildlife Federation) said she expected Biden to make something good on his campaign promise to overall end leasing or impose a long-term moratorium on any new issuances.

She said that the Biden administration pledged to drive down carbon emissions. It makes sense to initiate with the 24 million acres of land that they all own but already under lease.

The oil and gas extraction from public lands and waters represent about a quarter of annual US production. In 2018, the US Geological Survey said in a study that extraction and burning of those fuels generate the equal of almost 550 million tons of greenhouse-gas yearly.

According to an analysis of the government data, Interior administrators approved almost 1400 permits on lands under Trump, primarily in New-Mexico and Wyoming, over a three-month period that included the election. The valid permits will allow companies to carry on drilling for years, potentially challenging Biden’s climate plan.

The Interior Department forced a 2016 moratorium on federal coal leases under President Barack Obama while investigating the coal program’s climate effects and whether firms paid a fair share for coal from public lands. Trump lifted the moratorium soon after the inauguration.