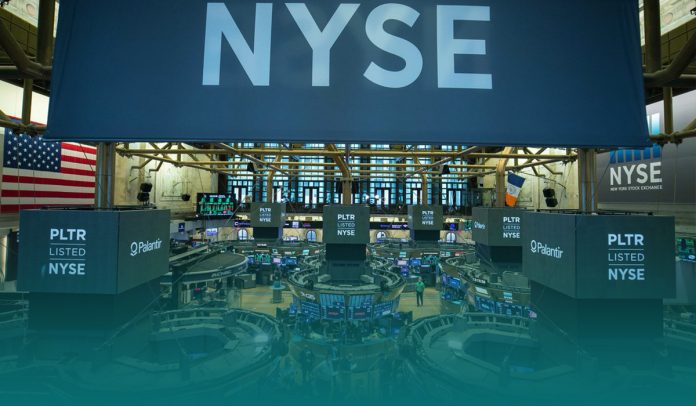 The NYSE will suspend trading in the Chinese telecommunication companies’ stocks on either January 7 or 11. The Issuers deserve to review the decision. Each of the telecom firms named by the NYSE also has a listing in Hong Kong.

Roger Robinson, a former White House official, said that this is at least a triggering step to state security and human rights-related risk.

The staff of NYSE Regulation has determined to begin proceedings to delist the securities of the following issuers.

When to Commence Delisting Proceedings

The New York Stock Exchange reached its decision that the Issuers are no longer suitable for listing agreeable to Listed Company Manual Section 802.01D in light of Executive Order (DoD), signed on November 12, 2020.

On January 11, 2021, beginning at 9:30 a.m. EST, the Order bans any transaction in publicly traded securities or designed to provide investment exposure to such securities, of any Communist Chinese military company, by any American person.

China has criticized that ban, and fund managers have said it could benefit non-US investors in picking up the stocks.

The Federal Communications Commission also targets China Telecom. FCC stated earlier in December that it had started the process of canceling the company’s authorization to run in America.

“Beijing and Washington DC” ties have grown aggressive in 2020 as the world’s top two economies sparred over Beijing’s handling of the COVID-19 outbreak.

Along with the ban on various technological and social applications (WeChat, TikTok, etc.), President Donald Trump also signed a law in December to kick out the Chinese telecom firms from US stock exchanges unless they follow American auditing standards.