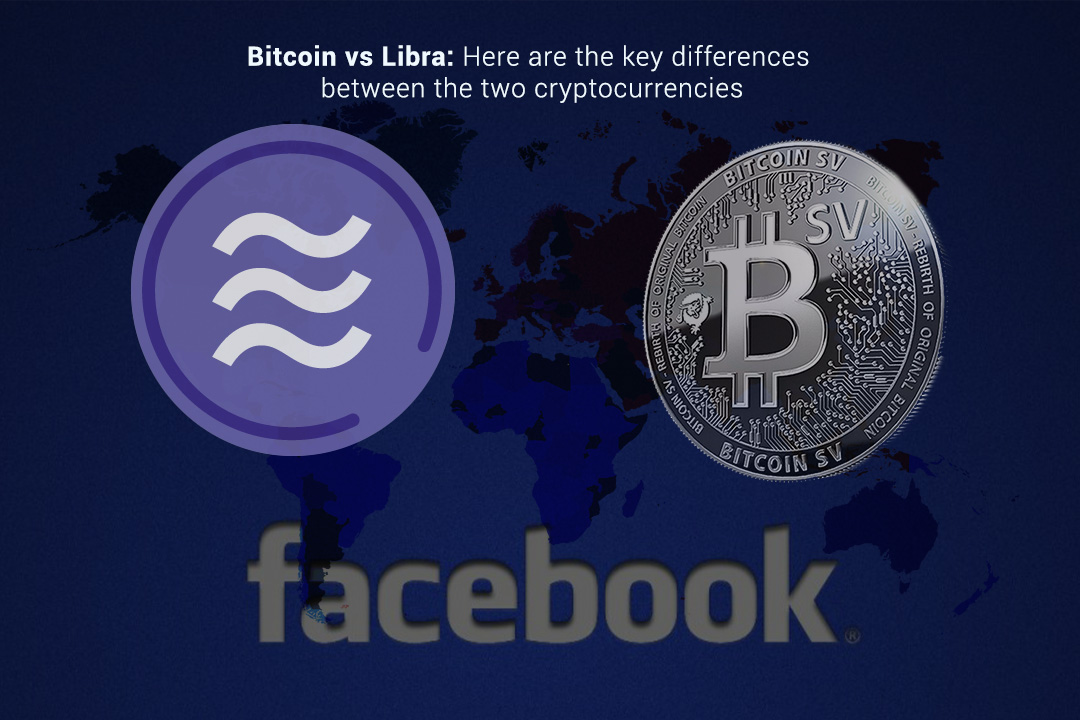 A few days ago, Facebook announced that are planning to launch their own cryptocurrency named Libra. However, the social media giant enforced to defend the project of digital coin on Capitol Hill due to the regulatory concerns around potential criminal usage and privacy of data, whereas the G-7 cautioned it poses severe risks at a legal level.

In the age of digital money, it is an experiment in the financial systems and certainly compared to famous cryptocurrencies such as bitcoin. On the other hand, many experts still raising questions that either Libra might even called a cryptocurrency.

Actually Bitcoin and Libra both are different even though they came with a white paper and call as cryptocurrencies. Here we will discuss the main differences between these two digital currencies.

Among many other dissimilarities, the biggest one is the technology of them on which they based upon. Transactions of Bitcoin recorded secretly on a public ledger named as the blockchain. It is basically a database and network of computers maintained it. Therefore, the transactions become secured in such a manner that makes it nearly impossible to damage or tampering.

On the other side, Libra also uses a type of blockchain, or sometimes we called distributed ledger technology. However, dissimilar to Bitcoin, the blockchain of Libra permissioned at least now. To describe it, we can say that only a group of trusted parties or people have the authority to add the transactions.

A Switzerland based group of companies, Libra Association, comes exactly on the above theme including the Uber and Visa. Each of the members of the nonprofit organizations invested at least $10 million into the project. 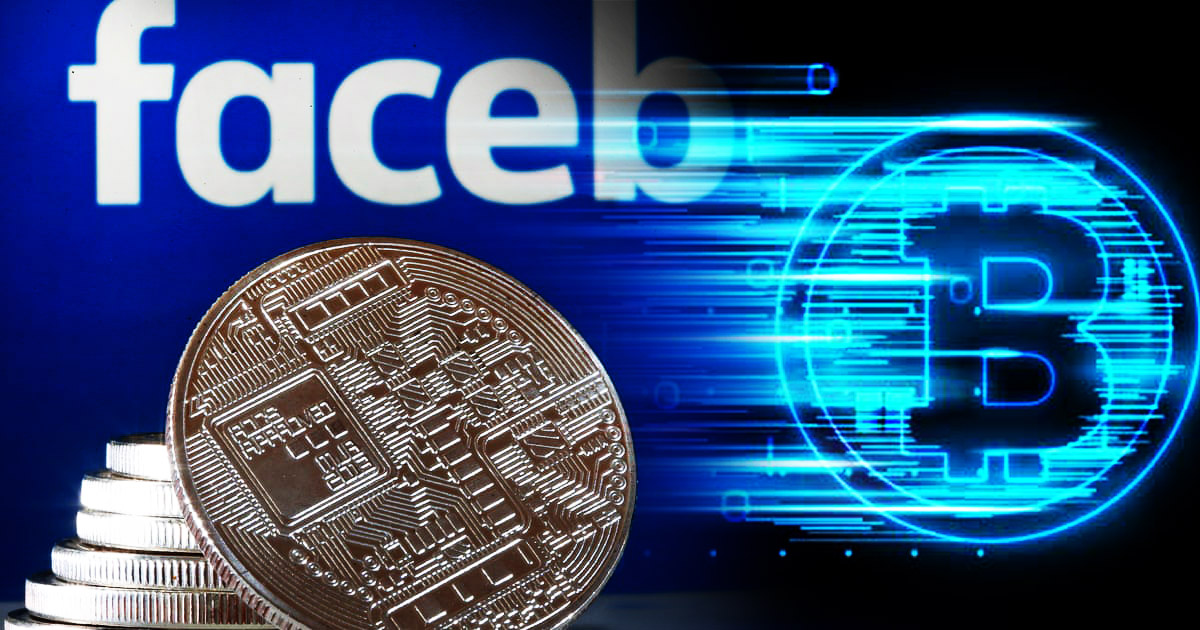 President and founder of the Saga Foundation (cryptocurrency organization), Ido Sadeh Man said that Libra would develop a centralized structure and unelected association will govern it that based exclusively of big institutions who bought their rights of voting.

As a result, we can say that Libra is different from a network of Bitcoin that anyone can maintain and accessed having enough hardware and have access to the internet. In a recent blog, the director of research at the think-tank Coin Center of the cryptocurrency policy, Peter Van Valkenburgh, said that cryptocurrencies defined with their lack of dependence on trusted intermediaries.

Furthermore, he said that they have a belief that they cannot term Libra as a cryptocurrency as it used a permissioned ledger and it relays on a trusted issuer to manage and hold the fund that backs the currency.

The difference in use cases in Bitcoin and Libra

White paper of Bitcoin defines the virtual digital currency as a peer-to-peer payment system, and it allows the people to exchange money without any link with the bank.

Nowadays it usually used as a type of investment and the term HODL used for it, which describes purchasing and make the cryptocurrency investment for an extended period. However, it usually termed as digital gold.

The primary purpose of Libra is to make its usage possible in money transfers and cross-border payments. Moreover, the currency bounded to a bag of government-backed currencies along with other assets to avoid the unstable swings usually seen in digital currencies such as ether and bitcoin.

Libra intended at sustaining a stable value referred to several in the industrial as a stable coin. The Fb executive leading the initiative of blockchain, David Marcus said previously that it would behave like a typical currency rather than a cryptocurrency. CEO and co-founder of cryptocurrency comparison platform CryptoCompare noted that Bitcoin and Libra of Facebook signify stages in the currency evolution but unambiguously different means.