The Wall Street Journal stated that the Federal Trade Commission (FTC) approved about $5 billion settlement with social media giant Facebook because of its Cambridge Analytica scandal of 2018. Moreover, many other news agencies also approved the truthiness of the news.

In history, it is the largest ever impose fine to any technology company by the FTC. Formerly, the largest fine of the agency against any tech company was $22.5 million in 2012 because of its privacy practices. However, the penalty is almost 9% of 2018 revenue of Facebook.

Several Congress members and senators along with the Democratic Sen. Mark Warner make the criticism on the settlement. Warner stated that after the frequent privacy violations from Facebook represents that social media network required the fundamental structural reforms. With the Federal Trade Commission either unwilling or unable to implement realistic guardrails to make sure the user data and privacy are secure, it is the moment for Congress to act. 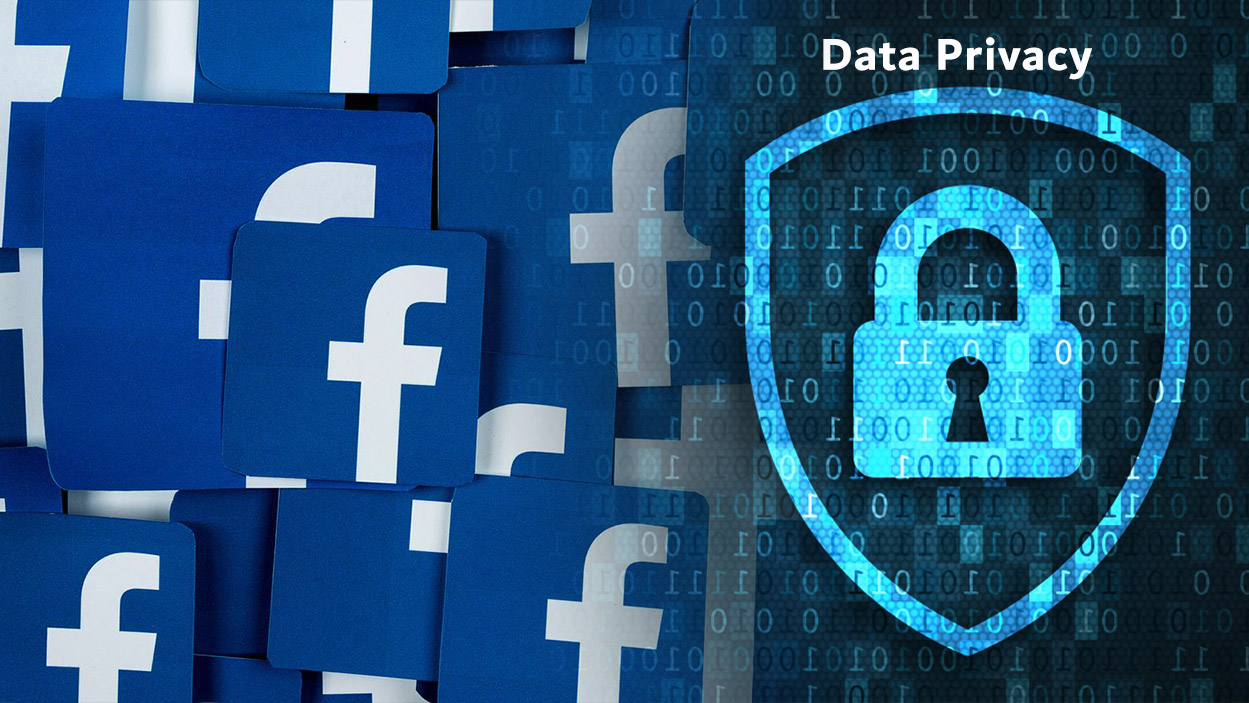 David Cicilline, the Republican Congressman, termed the settlement as a slap on the wrist. On Friday, he stated that this fine is the fraction of the annual revenue of Facebook. Even the penalty won’t make the firm think twice regarding their responsibility to protect the data of the user.

FTC approved the Settlement with how many Votes

In the organization’s first-quarter results, FB took one-time plenty of $3 billion in expectancy of the fine of FTC in April. The report said that the Federal Trade Commission approved the settlement with a vote of 3-2 beside party lines with Democrats against and Republicans in favor and now will review Department of Justice.

When news agencies asked to comment on the settlement, both Facebook and FTC refused to do so. In March 2018 following reports, the FTC started probing Facebook that political consulting organization Cambridge Analytica get access to the statistics of 87 million users of Facebook.

The agency has concerns that Facebook violated the terms of agreement of 2011 that required Facebook to give clear notifications to users when their information shared with third parties.