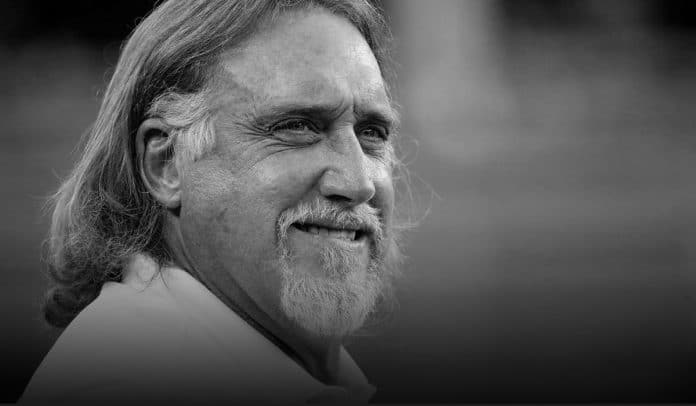 Kevin Greene, who put together a 15-year career in the National Football League, was inducted into the Hall of Fame back in 2016.

Pro Football Hall of Fame linebacker Kevin Greene, considered one of the aggressive pass-rushers in NFL history, died at 58. The family confirmed the death news, and no cause of death was given.

Steelers president Art Rooney II told that with the death of Kevin Greene, we lost an outstanding player and personality early this morning. Moreover, his sudden death gave us a shock as Greene was a close friend. He was also a team-mate to so many people in the Steelers family.

To the coach that believed in me and gave me an opportunity as a Undrafted kid as he called “Out of nowhere coconut head” to make my dreams comes true was a blessing! I will always remember your saying “there’s no substitute on kicking a man a**. RIP KG🙏🏽😔 pic.twitter.com/PZpfk38hH0

The footballer piled up 160 career sacks in his career. His 160 sacks are the third-highest total since NFL began compiling the statistics in 1982. He is behind only Bruce Smith’s 200 and 198 of Reggie White.

Frankie Luvu, Jets linebacker tweeted a “Thank you” to Greene for having confidence in him.

David Baker, President, and CEO of Hall of fame stated that he reckoned Greene as a personal friend and a true Hall of Famer in all aspects. Moreover, he possessed an incredible can-do attitude, and besides a great legendary player, he was a great man.

Further stated that their prayers are with Kevin’s wife, Tara, and their whole family. They will keep their legacy alive forever to serve in inspiring the coming generations. The Hall of Fame flag will be flown at half-staff in Kevin’s memory.

Linebacker Kevin Greene and his wife, Tara, had a son, Gavin, and a daughter, Gabrielle.