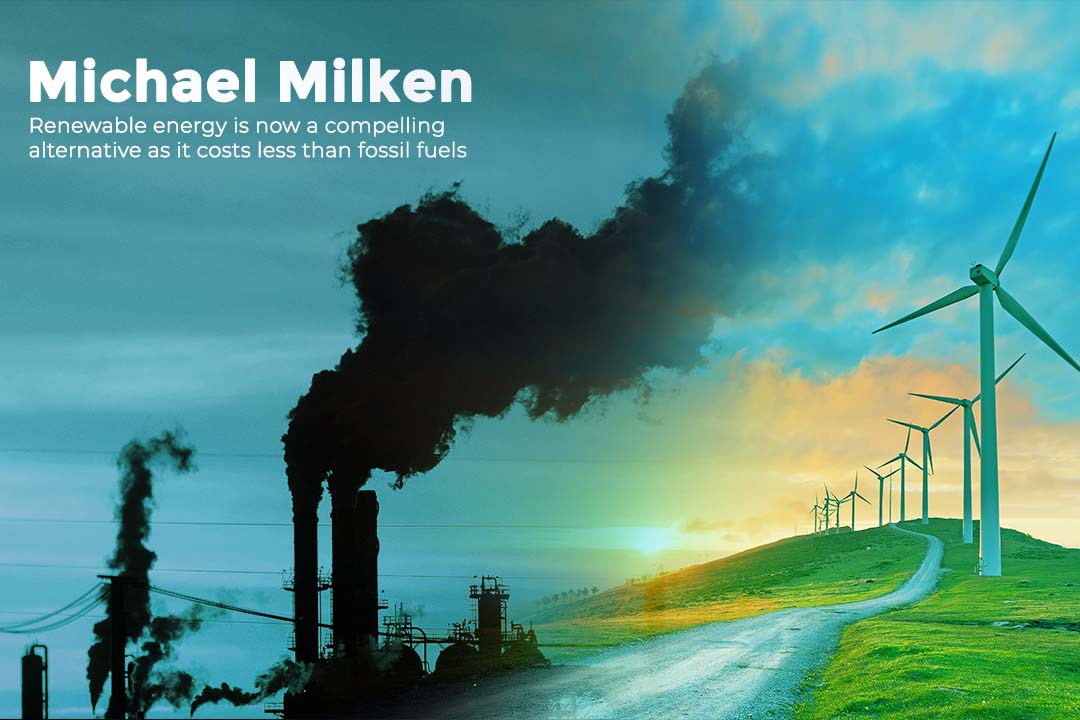 The chairman of think tank Milken Institute, Michael Milken, said that to save the environment is no longer the only persuasive argument to switch towards renewable energy. He highlighted that these type of energy sources are now much cost-effective than several fossil fuels. Milken told the international news agency that at present, for two-thirds of the whole world, renewables are inexpensive than a massive amount of carbon-based energy. That is the reason it is not just an environment argument, but it is now just pure economics.

Milken added clean energy technology investment is increasing, and it means that these type of fuel sources are becoming more cost-effective. He said that Texas, the state which has the cheapest cost energy in the United States, has a significant amount of wind power. Renewable sources of energy from solar energy and hydropower to wind are now getting off massively and resisting criticizers who skeptical about those sources of new energy a decade ago.

In addition, Milken said that if you went to the U.S. just 10 years ago, you meet the leaders testifying that there will no substitute for coal, that renewables would compose a minimal area of the U.S. According to the United States Energy Information Administration, the consumption of biofuels and other types of non-hydroelectric renewable energy sources in the United States has over doubled during 2000 to 2018. The agency stated that, in 2018, renewable energy took over eleven percent of energy consumption in the U.S., with biofuels and wind among the primary sources of such energy.

Vice-chairman at bond giant Pimco, John Studzinski said that investors progressively focused on ESG or environmental, governance, or social themes to insist them choose where to invest their money. At the summit, he said that actually giant investors like sovereign wealth funds as well as pension funds are reflecting that they require strategies focusing on climate with high scores of ESG. 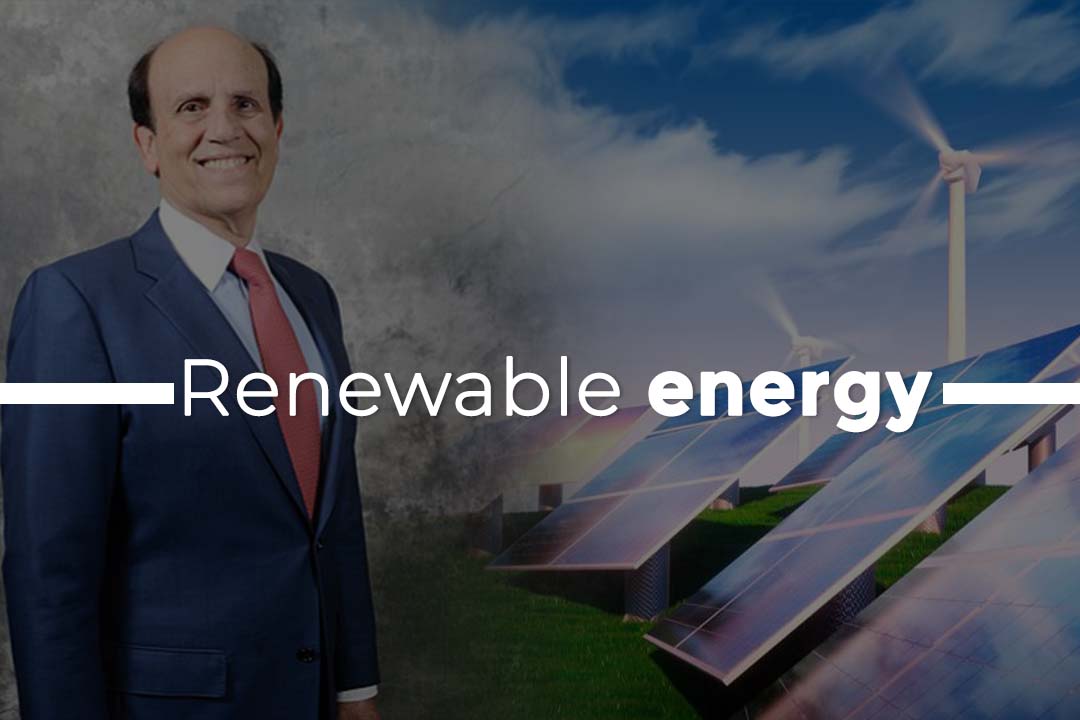 Studzinski said that organizations with high ESG scores are much more rigorous. Much more competitive, much better organize and they are possibly going to outclass than those who have poor ESG scores. Energy giant BP forecast stated earlier this year that the demand of the world energy would rise by a third through the year 2040, driven by increasing consumption in India, China and other areas of Asia. Around seventy-five percent of that growth will come from the need to buildings and power industry. Simultaneously, the demand for energy will continue to rise in the sector of transportation, whereas that progress will slow gradually as means of transportation become more efficient and more options for consumers such as electric cars.