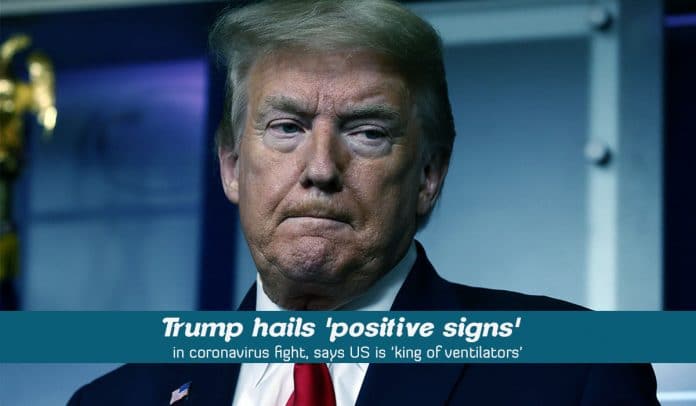 On Saturday, the President of the United States, Donald Trump, showed positive signs for his fights against the COVID-19 outbreak, and he claimed that his administration inherited broken junk from the previous government. After his constructive efforts, he turned America into the king of ventilators.  He said his team continues to see a lot of progress that the coronavirus passed its peak, the same week that the White House issued safety guidelines for gradually reopening the economy as well as the country.

Trump said that Vermont and Texas states would allow some selective businesses to open conditionally, such as to follow SOPs like social distancing. Whereas, other states are also expecting to relax the restrictions. On the other hand, the states hit harder by the pandemic; for example, New York received no orders to reduce restrictions sooner or later. The president also went back and put the blame of slow initial response of the United States on the administration of Obama, and he said he inhered broken junk from his past government.

President Trump on Saturday cited “positive signs” in the fight against the coronavirus pandemic, claiming that he inherited “broken junk” from the prior administration but has since turned the U.S. into the “king of ventilators.” https://t.co/lYTYcC2M77

Trump adds that he inherited a cracked terrible system with bare cupboards, now he loaded up the system and hospitals. At another point, they said they started his tenure with garbage. Moreover, he also blamed the Democratic party for politicizing the pandemic crisis. He criticizes congressional leaders of Democrats for a delay in refund the small business loan program that ran out of funds the previous week. Nancy Pelosi, the House speaker, said that she needs money for hospitals and local & state governments in any aid package.

“Unfortunately, some partisan voices are trying to politicize the issue of testing, which they shouldn’t be doing. Because I inherited broken junk” — Trump absurdly tries to blame Obama for his administration’s failures developing a test for a virus that didn’t exist until 2019 pic.twitter.com/Qnh9oEtugu

In the early days of COVID-19 crisis, Trump administration faces a shortage of testing and Ventilators

During the early days of the coronavirus pandemic, the U.S. administration struggled with ventilators and testing, along with the critics from the congressional leaders accusing Trump and his slow response to the outbreak. Whereas, the administration defended Trump by raising points such as restricting travel from China, the European Union, and Iran. The American President said on Saturday that the United States now managed reasonable ventilators by using the Defense Production Act and in association with the state governments. Also, he adds that America is now leading the whole world in terms of ventilators.

The toughest thing for them is the factor of twenty is the ventilators, and now the U.S. is the king of ventilators, and sooner they will help other countries across the globe by providing them ventilators. They are building thousands of ventilators every week. After a severe week of crisis, the U.S. goes through the worst time of crisis, and Donald Trump is shifting his attention to restart the dying economy after weeks-long lockdowns all over the country to halt the virus spread. 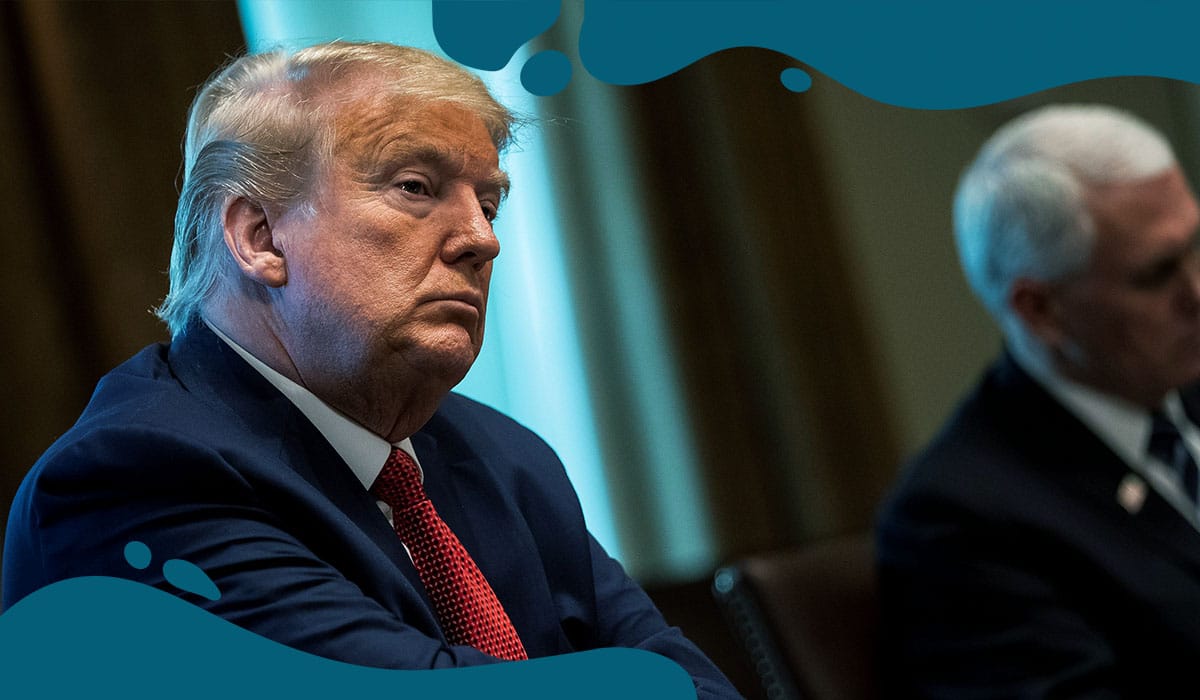 Whereas, the Democratic governors, as well as some health analysts, warn the Trump administration not to reopen the economy too early because it may lead the second wave of the virus in the country. The United States listed around 706,800 confirmed coronavirus cases and over 37,500 deaths, the highest fatality rate in the world. However, Trump makes a point that the higher virus statistics are because of the large population of the United States, and when it comes to per head deaths, the U.S. has a lower ratio than other nations like Italy and Spain.

During the press conference, Trump showed his intentions on most probable investigations into China for its arrangements surrounding Wuhan lab, the possible origination of the novel coronavirus. Trump adds that the Chinese are doing the investigation, but U.S. scientists are also doing investigations. Furthermore, he defends his criticism on some extreme level lockdowns across the country. Trump started controversy on Friday by calling Michigan and Minnesota as liberate states in his tweet.

President @realDonaldTrump is endorsing growing demonstrations by residents to ‘LIBERATE’ CoronaVirus Stricken States such as Minnesota, Virginia, and Michigan – all of which have Democratic governors @GovTimWalz @GovernorVA @gretchenwhitmer https://t.co/rbB6O0lyp4 pic.twitter.com/2zcOjZhMQk

Some of the governors of different states gotten carried away restriction, particularly the governor of Michigan’ The Institute for Health Metrics & Evaluation (IHME) of the University of Washington lowered its forecast of overall deaths from 68,841 with a projected range of 30,188 to 175,965 to just more than 60,308 with an expected range of 34,063 to 140,381.