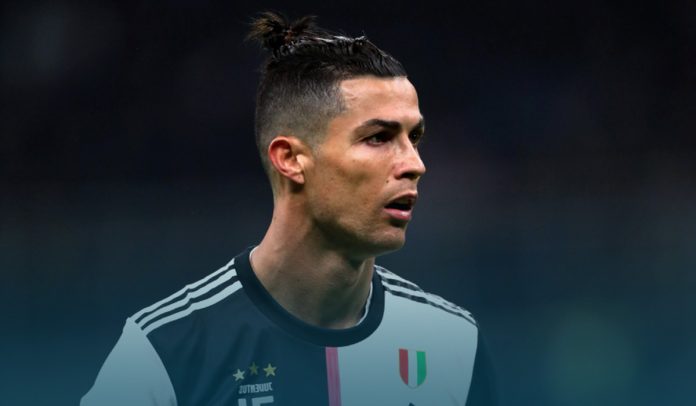 Cristiano Ronaldo, the Portuguese professional footballer, tested positive for COVID-19, according to the Portuguese Football Federation. The federation statement says that Ronaldo is well; he is zero patient and now in isolation. The thirty-five-year-old Juventus forward played in the Portugal team against France in the Nations League on Sunday. Last week, he also played against Spain in a friendly match.

Ronaldo is “well, without symptoms, and in isolation,” a statement read. https://t.co/rpuG70hxaY

Ronaldo will now miss the upcoming Nations League fixture of his country against Sweden starting from Wednesday, as well as the upcoming matches of Juventus that also include a Serie A contest with Crotone and a Champions League group game against Dynamo Kyiv. Following the positive coronavirus test of Ronaldo, the Portuguese Football Federation said that every player later returned a negative virus test on Tuesday morning.

Despite mounting cases of coronavirus cases across the world, several footballers left their clubs to play international matches. Though, some football clubs didn’t release football players to play for their countries, plus the Austrian side RB Salzburg whose players called up for Zambia, Mali, Hungary, Austria, and Cameroon. On Monday, Ronaldo shared a photo on his Twitter account enjoying a meal with his Portugal co-players.

The forward player scored three league goals in two matches for Juventus thus far this season – a brace against AS Roma and one against Sampdoria. Furthermore, he scored two goals as Portugal defeated Sweden with 2-0 in the Nations League the previous month. With his primary goal in the match against Sweden, Ronaldo became the 2nd player in history to attain the milestone of a hundred international goals.

Ronaldo is now only eight goals behind Iranian Ali Daei, the all-time international record of 109 goals. According to Reuters, earlier this year, he flew back to his native Madeira when COVID-19 cases began to intensify across Europe, and the officials suspended the football game. Afterward, Ronaldo helped Juventus lift the Serie A title following the resumption of the league.