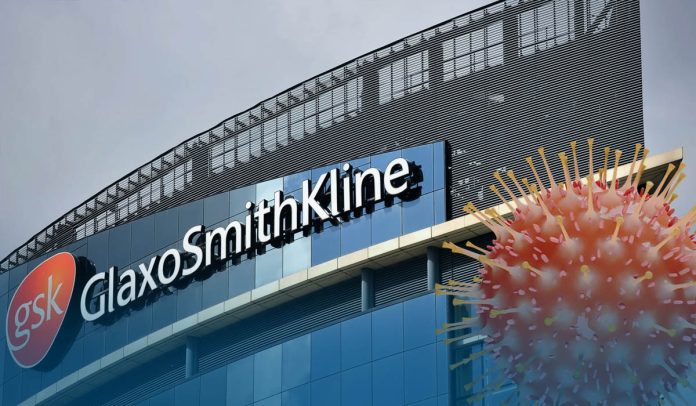 On Thursday, GlaxoSmithKline (GSK), globally headquartered at GSK House, Brentford, London, said that the laboratory studies of the antibody-based COVID-19 therapy GSK is producing with an American partner Vir Biotechnology has indicated the treatment is effective against the new COVID-19 variant – Omicron.

According to the British drugmaker statement, laboratory outcomes and study on Hamsters – rodents belonging to the subfamily Cricetinae – have confirmed the sotrovimab, the drug is given in a drip into a vein, works against viruses that were engineered to carry numerous hallmark Omicron variant transformations.

Moreover, the two drug firms have been engineering “pseudoviruses” that feature major alterations of SARS-CoV-2 across all suspicious variants that have emerged thus far and have run laboratory analysis on their susceptibility to sotrovimab cure.

Research of past tests has now yielded the initial clearance for the medication because the new variant’s major transformations have been identified across previous variants. And Vir’s Chief Scientific Officer, Herbert Virgin, said that they’ve been carefully following every transformation that might be critical. But, he noted with Omicron, the mutations that they’ve tested until now have no major effect on sotrovimab.

GSK added in its statement that for confirmation, a pseudovirus with all of the mutations of the new variant is now being analyzed, with an update anticipated by the end of 2021.

Furthermore, George Scangos, CEO and Director of Vir Biotechnology, said that Sotrovimab was purposely designed with a mutating virus in mind, adding that the medication was targeting the area of spike protein that was highly improbable to transform.

Aside from COVID-19 jabs that are developed to help prevent further infections happening in the first place and cut the risk of getting severely ill, there’re some different types of cures for fatal disease caused by a novel coronavirus. They fall into three main categories.

Several people who have coronavirus disease don’t need any cure and would recover within a few weeks. We might be able to take care of ourselves at home. A few of the same things we do to feel better if we’ve the flu – resting, drinking enough liquids, and taking ibuprofen or paracetamol – could help. And those who think they might have fatal COVID-19 should get a test and self-quarantine to help prevent the spread of the virus.