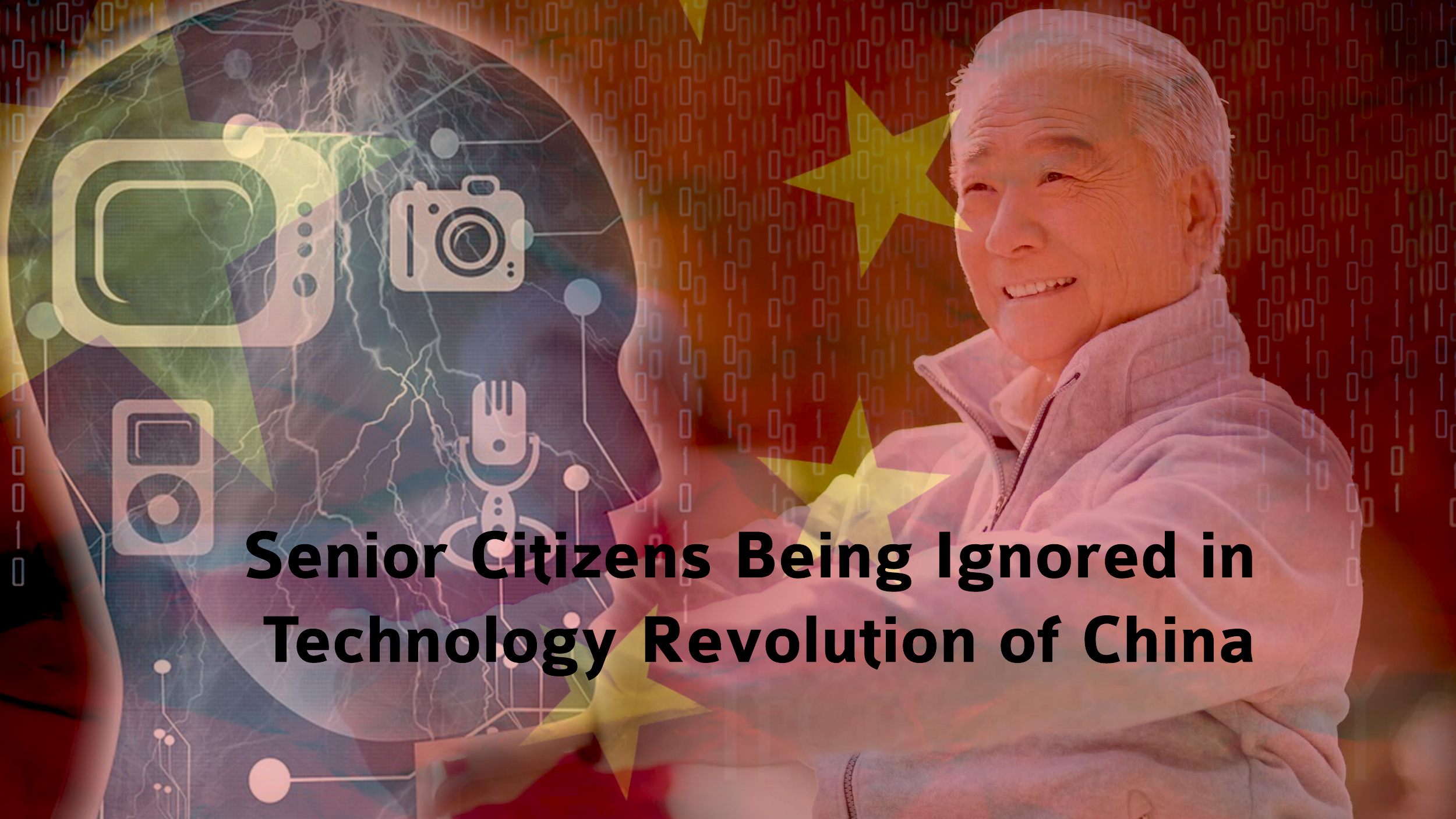 There are about more than 890 million mobile phone payment apps users all over China. If we analyze the people living in urban areas of China, most of them are entirely cashless because of the deep penetration of online payments in the lives of a common man. Citizens use to buy everything clothes, refrigerator, cars or any other thing just by taping on the screen of their smartphone. But due to this scenario elder people living in China have feeling that the technology era in their country left them behind.

The people grow elder from last six to seven decades in China are the witness that China becomes one of the largest world economies from an economic backwater with the most significant part of the population embraced the rapid pace of technological change. Now, it is the time when many of the older citizens in China use to take the smartphone classes to keep them up-to-date with technology regarding the sale & purchase of domestic and other goods. These classes run by the volunteer groups aiming to increase awareness of senior citizens about the use of mobile phones to meet their daily needs.

Zhang Zhixia is a 62 years old school teacher, and she is also facing the same difficulties as like other senior citizens engaged in space between the technology and their daily needs. She is also learning to up her skills in mobile phone usage. She is very keen to acquire the primary uses and shows considerable progress towards operating her Xiaomi phone. According to her, she is still paying her bills regarding hospital with bank cash notes, and it is too much irritating for her. She said that she is jealous of people paying their bills just by scanning; on the other hand, she is still facing trouble by paying by counting the cash with hands one by one. There is always a fear she is facing that she may miscount the amount while paying her bills with hand.

Who are Digital Refuges?

Due to the change in technology and the increasing number of senior citizens in China, it becomes the major problem for them as they lacked to accept the change. Professor of social demography at Peking University, Lu Jiehua said that the fame of new digital tools has an excessive influence on the life of elderly citizens. The senior citizens who are not switching them to digital technology are facing a lot of troubles against those who are trying to adopting it. A typical survey stated that by the year 2030, the one-fourth of the Chinese population is due to be aged greater than 60.

Lu Jiehua referred that class of elders as a group of digital refugees. But the good sign is that elder citizen like Fang Huisheng who is eighty-two years old impressing the volunteers by attending the classes of digital payments. In spite of all this, she still feared to left behind from the race of technology as it is moving fast.

Prince Harry replied to Trump’s tweet about the U.S. not Pay for their security

Why Several Have Strong Believe on Conspiracy Theories

Bitcoin Crossed $9000 during a Year for the First Time