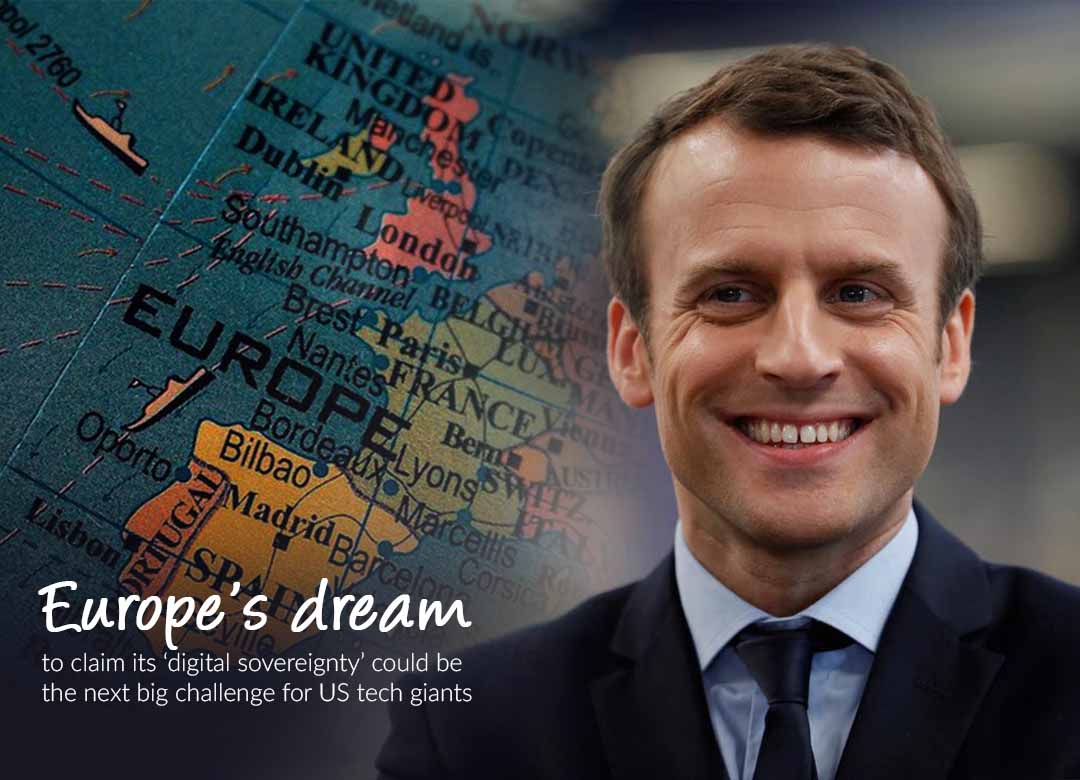 Tech giants of the United States might face new challenges in Europe after a rising debate about data security and privacy. Some leaders of Europe across the twenty-eight-member bloc are raising concerns about the reliance on the United States and Chinese tech companies for saving data. Angela Merkel, the chancellor of Germany last week, said that a lot of European firms outsourced their information to American firms. As a result, she argued that Europe must claim its digital sovereignty by creating its own data platform and therefore reducing the dependence on tech giants such as Microsoft and Google for their cloud services.

President Emmanuel Macron also expressed similar worries in France. Last month, he told The Economist that in case of zero changes in Europe in ten years’ time, no one would be able to assure the technological reliability of your cyber-systems; no one will be capable of guaranteeing who processes the information, and how, of companies or citizens. Digital sovereignty includes the ides that users, being companies, or even citizens have control over their private data. According to a senior fellow at the think tank CEPS, Andrea Renda, around ninety-four percent of data in the Western world stored in the United States.

In an email, Renda told CNBC that digital sovereignty could approach in different ways, whereas one should not expect technologies of Europe to replace Chinese or United States products, platforms, and services everywhere. Six out of the ten major tech firms across the world are American, and there is no European company among the list. Instead of looking to develop new tech giants, Europe should further build investment and regulation to minimize dependency on non-European tech, Renda said. 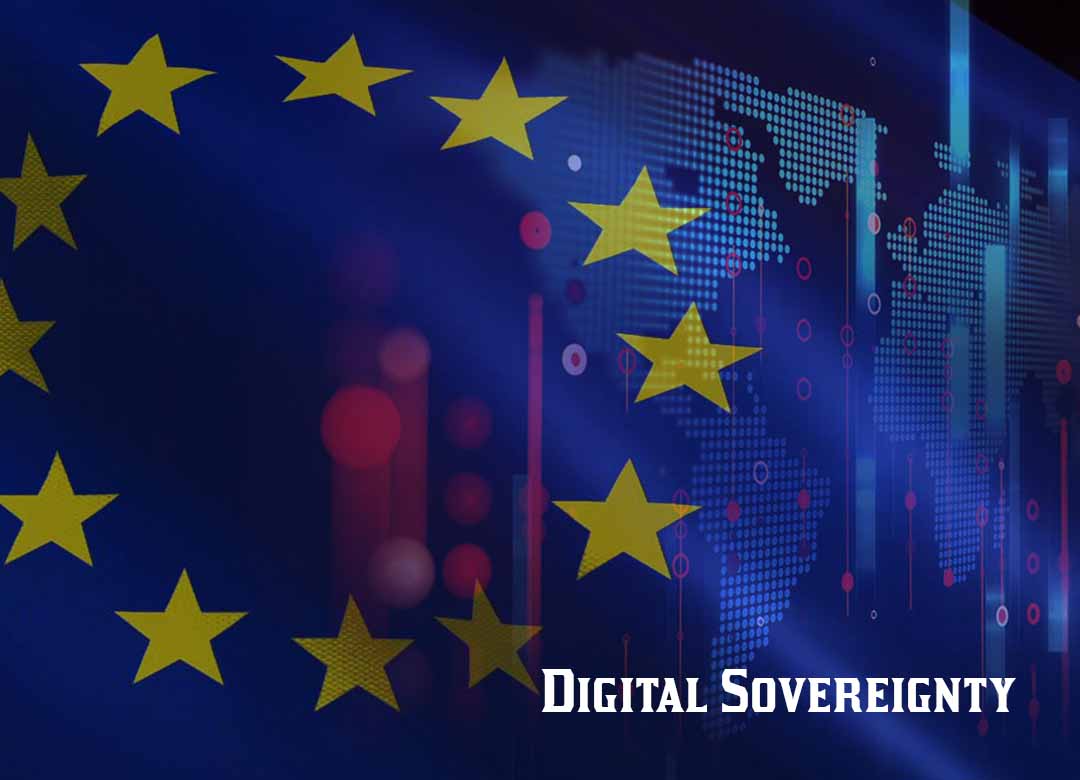 Challenges about the regulation of technology

The EU took steps on the regulation of technology. In 2018 May, it introduced the GDPR (General Data Protection Regulation), which gives some protection to users about how their data processed. The Competition Commission of the European Union also initiated an investigation into giant tech companies. For example, Amazon is under inquiry since July as authorities of the EU assess whether the firm using sales info to gain a partial advantage over smaller retailers.