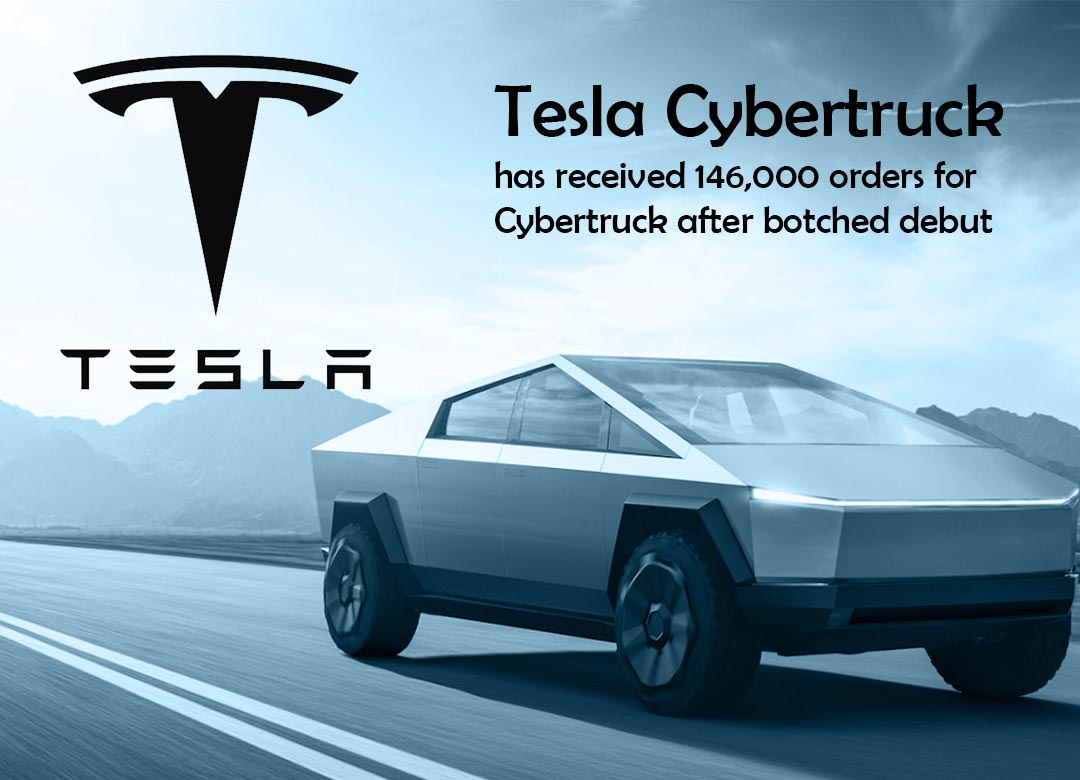 On Saturday, Elon Musk said that so far, Tesla received about 146,000 Cybertruck orders. A prospective customer of Cybertruck must pay Tesla a refundable of $100 as a pre-order fee. Musk conflated orders with pre-orders on Saturday on his boastful tweet, and these orders are different from final commitments to buy the Cybertruck.

Elon Musk tweeted that the company so far received so far 146k Cybertruck orders with forty-two percent dual, forty-one percent tri, and seventeen percent single motor. According to the Cybertruck Pre-Order Agreement on the official website of Tesla, the fee is refundable. However, to actually buy the Tesla Cybertruck, interested customers also have to take a few next steps:

After submitting a complete pre-order, on the basis of the options, a customer-selected becomes available in production. The company will invite that particular customer to complete the configuration of the vehicle. Afterward, the company issue the configuration of the vehicle along with the Final Price Sheet based on the base price of the model and any other options included or that a customer selects. It’s economy to pre-order a Tesla Cybertruck than to order former EV unveiled by Tesla. For example, to pre-order one of the forthcoming crossover SUVs of Tesla, the Model Y, customers had to submit a heftier deposit of $2,500. For Model 3, Tesla took pre-orders in 2016 at $1,000 a pop.

Musk said on its most recent earnings call that he recently drove the release of Model Y candidate and think it’s going to be an incredible product. According to him, it’s quite likely – just my opinion, but it will beat Model X, Model S, as well as Model 3, combined. But Musk and Tesla not revealed how much pre-orders they received for the Model Y. During the 2018 2nd quarter, Tesla said in a shareholder update that pre-orders of Model 3 exceeded to 450,000. Whereas, the firm never revealed an accurate number, or said what percent of reservation finally converted to latest Model 3 sales.

No matter the take-rate, the Cybertruck pre-orders are one sign that the marketing game of Tesla remains strong as ever. Tesla disclosed its design and specifications of Cybertruck at a promotional event on Thursday at Los Angeles. The vehicle signifies a big metallic trapezoid and will start at a price of $39,900.

Musk tried to display the durability of Cybertruck by having the design chief of the company hurl a metallic ball at one of the armored glass windows of Cybertruck. It results, window cracking. After that, humorous Musk said that they threw wrenches, they threw everything even the kitchen sink at the glass of the window, and it didn’t break. Because of some weird reason, the glass broke now. He added, the company will fix it in post. Finally, the stunt becomes the reason to make Tesla Cybertruck the topic of memes and international media coverage all over the world.

Some analysts of Wall Street were critical of the extreme style of the truck, while others risked that the design would be the main selling point for Tesla. The shares of Tesla fell 6.1% in trading of Friday to close at around $333.04. In a note, Deutsche Bank said that the crushing of the unbreakable glass window of the truck during the live demo was not a good start. The Cybertruck is sixth electric vehicle model of Tesla since the car manufacturer company established. Before its debut, it saw a potential competitor to best-selling pickups such as Chevrolet Silverado of General Motors and Ford F Series. 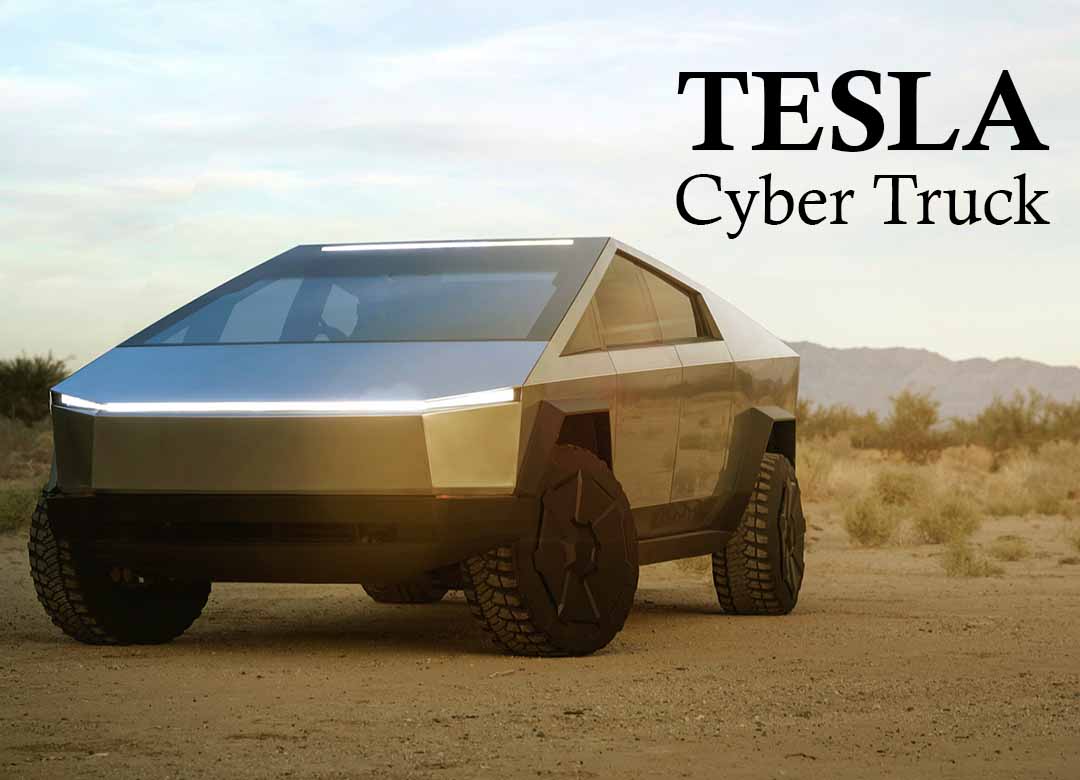 On the other side, after the demonstration of the edgy design, some of the analysts said that they see the Cybertruck as more of a niche product. Credit Suisse wrote that the company tried to throw several stones at the legacy pickups on the truck market, with Tesla magnifies the advantages in durability, payload, toeing, and 0-60. He added; still they think the legacy OEMs can breathe an exhalation of relief, as they do not expect Cybertruck to encroach on great pick up share.