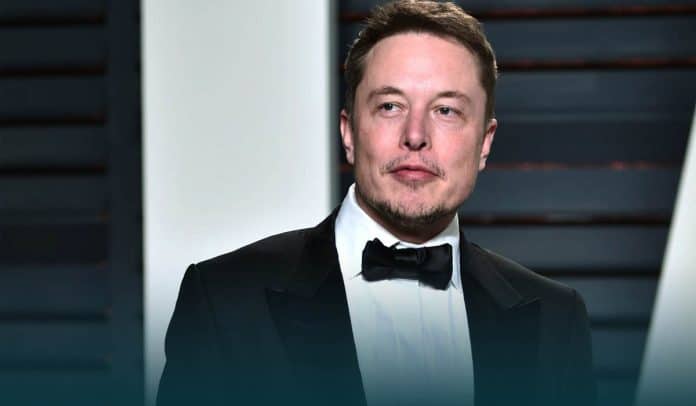 Tesla is building its second factory in the United States in the ecological paradise of Austin, Texas. After sharing the first complete year of automaker’s profit ever, Elon Musk, the CEO joyfully revealed that his $01.1 billion facilities would be located at a place where will be butterflies, hiking, biking trails, birds in the trees and fish in the stream right along the Colorado River with a boardwalk.

Elon Musk said his next factory will be $1.1 billion dollar facility in the Austin, Texas area. https://t.co/dSwjJd01wH

According to Musk, the Tesla facility will produce Tesla Semi, the cyber truck, and the Model Y & 3. Musk revealed the highly projected decision at the beginning of the earnings call of the company while thanking the administration of Tulsa, Oklahoma, who also aggressively courted the carmaker firm. Musk said that Governor Stitt and the economic development team super impressed him and will surely consider Tulsa for other opportunities down the road.

Tulsa openly accepts the defeat and states that the state will continue to chase Tesla. Oklahoma Secretary of Commerce, Sean Kouplen, and Workforce Development shared the statement with Fox Business that now that everyone knows Tesla selected to locate its second location in Austin, Texas, they will aggressively pursue its supplier base to encourage them to locate their facility in the state. Their state centrally situated as well as accessible by road, rail, and water. Moreover, the state has an amazing, hardworking workforce and low cost of doing business.

Musk admired Austin and emphasized that two thousand-acre factories located five minutes from the local airport and fifteen minutes from downtown Austin and will finally open to the public. The only U.S. auto facility of the company is in Fremont, California and Musk were precise to note he will be intensifying that factory besides opening the new local facility regardless of criticizing California Governor Gavin Newsom a few months ago and threatening to pull his facility from the state against the closures of the government during the coronavirus outbreak. Musk also directed his anger at all United States government officials in April to stay home orders because of the COVID-19.