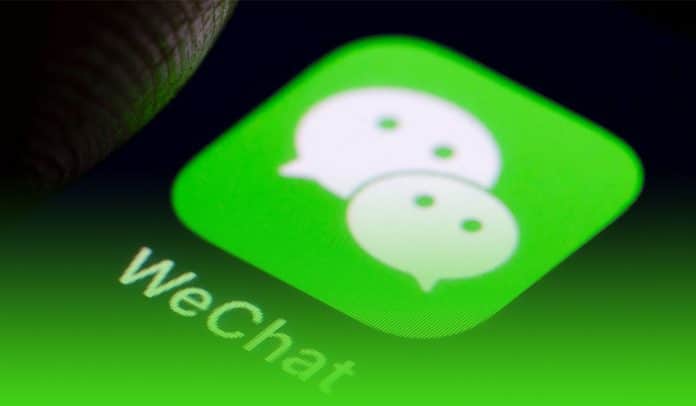 A federal judge provisionally blocked the executive order of the United States President Donald Trump to ban the WeChat downloads in the U.S. In issuing the initial injection, Laurel Beeler, the judge, wrote that the petitioners – a group of American-based WeChat users who stand to affected by the president’s ban – revealed some serious questions in their claim that Trump’s order threatens the First Amendment rights of the users.

On the day that @realDonaldTrump‘s WeChat ban comes into effect, a federal judge temporarily blocked the executive order, writing that evidence reflects that “#WeChat is effectively the only means of communication for many in the community,… https://t.co/mRaRPv5nzt

Beeler wrote that plaintiffs’ evidence reflects that the Chinese WeChat app is effectively the only source of communication for several people in the community. Not only because Beijing blocks other apps, but also because Chinese speakers with limited English skills have no other options rather than WeChat.

The judge adds that the executive order does not escape First Amendment scrutiny under an easier standard, such as intermediate scrutiny, because the WeChat ban doesn’t provide enough evidence that narrowly personalized to resolve the American government’s national security concerns with respect to the app.

The government should consider alternative ways instead of banning

Beeler adds to his note that there are definitely other alternative ways instead of completely banning WeChat. Alternatives such as excluding the app from the government devices, just like the Australian government. Similarly, the government can take other steps to deal with data security.

The ruling against the ban comes after Trump announced Saturday to approve an agreement involving TikTok, Walmart, and Oracle. The Commerce Department of the United States issued restrictions against both WeChat and TikTok that set to go into effect on last Sunday evening. However, it delayed the implementation of the restrictions on TikTok for one week.

On the other side, the WeChat ban will now stay countrywide after the order of Judge Beeler. His order not only removes the Trump’s attempted ban on downloads of WeChat but also halts the effort of the government to restrict internet infrastructure firms from hosting or carrying internet traffic of WeChat. However, the U.S. Commerce Department didn’t respond immediately to CNN’s request for comment.