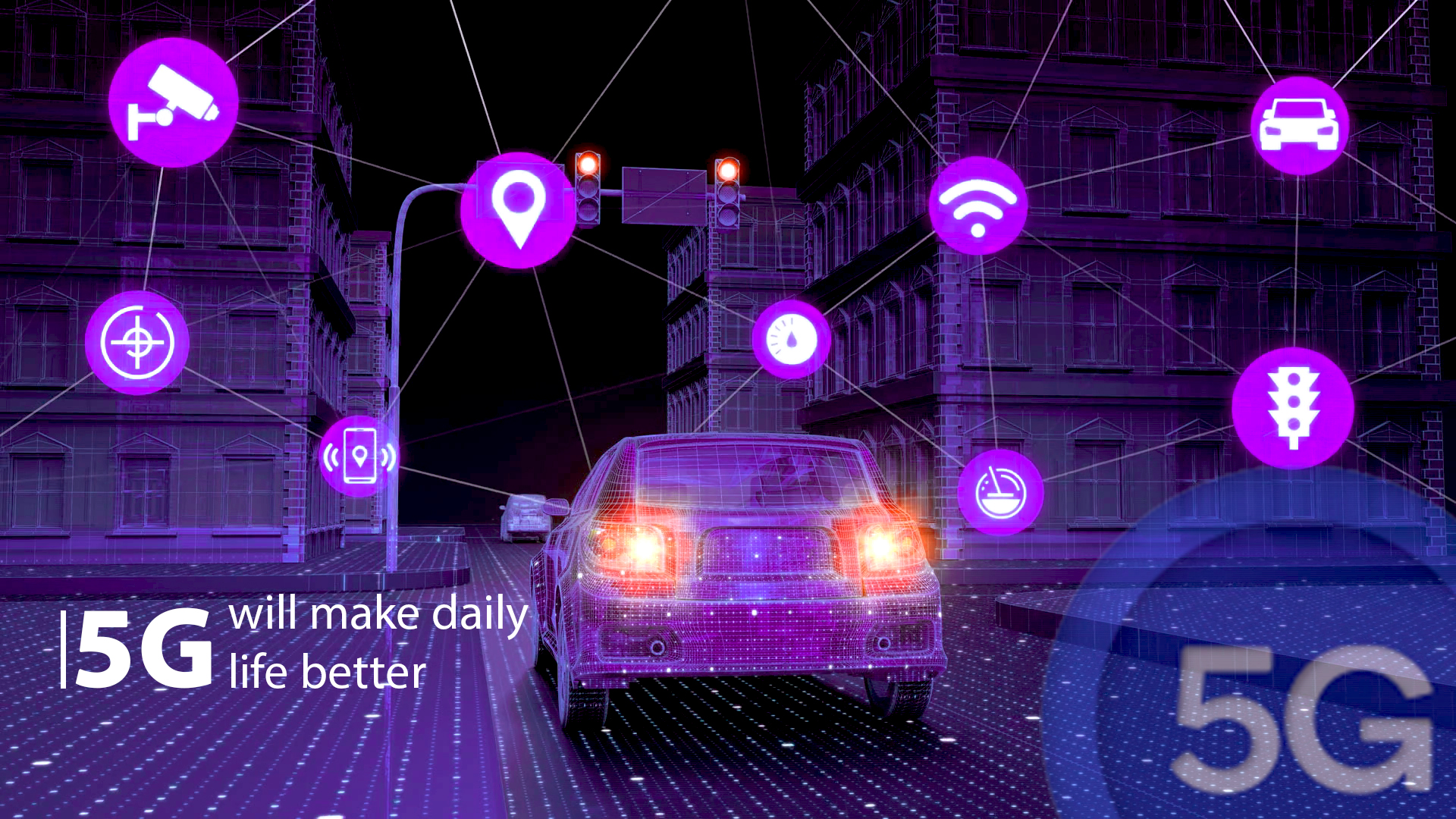 Everybody is talking about innovation and the key to modernization is 5G all over the world. Especially in Barcelona, the city of Spain around 1000,000 people assembled for the Mobile World Congress, the annual conference of industry, the next generation mobile network 5G took center stage. It is not only about its super-fast speeds, but it will make a ripple of developments that will surely change the daily life. CEO of Altran North America, Laila Worrell said that 5G is going to have a significant impact on the lives of people. Furthermore, he added that they are going to perceive a massive advance in life’s quality that 5G can provide for every single person.

Driverless Cars along with 5G

For instance, driverless cars are on the radar, but with the help of a 5G network, this will become a reality. The industry players claim that 5G may 100 times speedier than 4G network and a large number of devices will able to connect with the next generation network instantaneously. This technology will enable vehicles to communicate with each other in real time. It means that vehicles will able to know when other car is applying the brakes or changing the lanes and will adjust to managing the traffic according to the situation.

In 2021 it is an expectation that the BMW iNEXT, an electric SUV will come onto the market; it enhanced with the sensors that gather and process the data from the surroundings of the car. BMW’s vice president of electronics, Christoph Grote stated that this car is continuously surveying the road and sending the related bits of information on the cloud. It will help it to generate a precise real-time map that in response pushed down to all other vehicles.

5G and the Future Network 6G

The University of Oulu, Finland’s science professor, Ari Pouttu said that they are in search of what 5G can do for technology; however, the scientists are working on the next big thing after 5G. He added, the 5G network is good, but the 6G network is better. It is a hope that 6G will present in smartphones in 2030. Moreover, he also said that let’s throw away the smartphones and just think about how people interact with infrastructure. In the recent future, one can have smart surfaces embedded with electronics, smart glasses so one can have electronic devices everywhere.

If you think that the above described are only the benefits of 5G, then you are wrong, because it doesn’t stop here. The 5G network also has influential impacts on the environment when we use it in smart agriculture. NimbeLink’s general manager of Asset Tracking Solutions, David Houghton told how 5G and things of the internet would help to protect the honeybees, which in return increase the food supply for the world. He also said that beehives are too much worthy and as such, they are also in demand, that’s why it is necessary for the hive keepers to protect them. Therefore, they need to observe the hive’s health by using asset trackers.