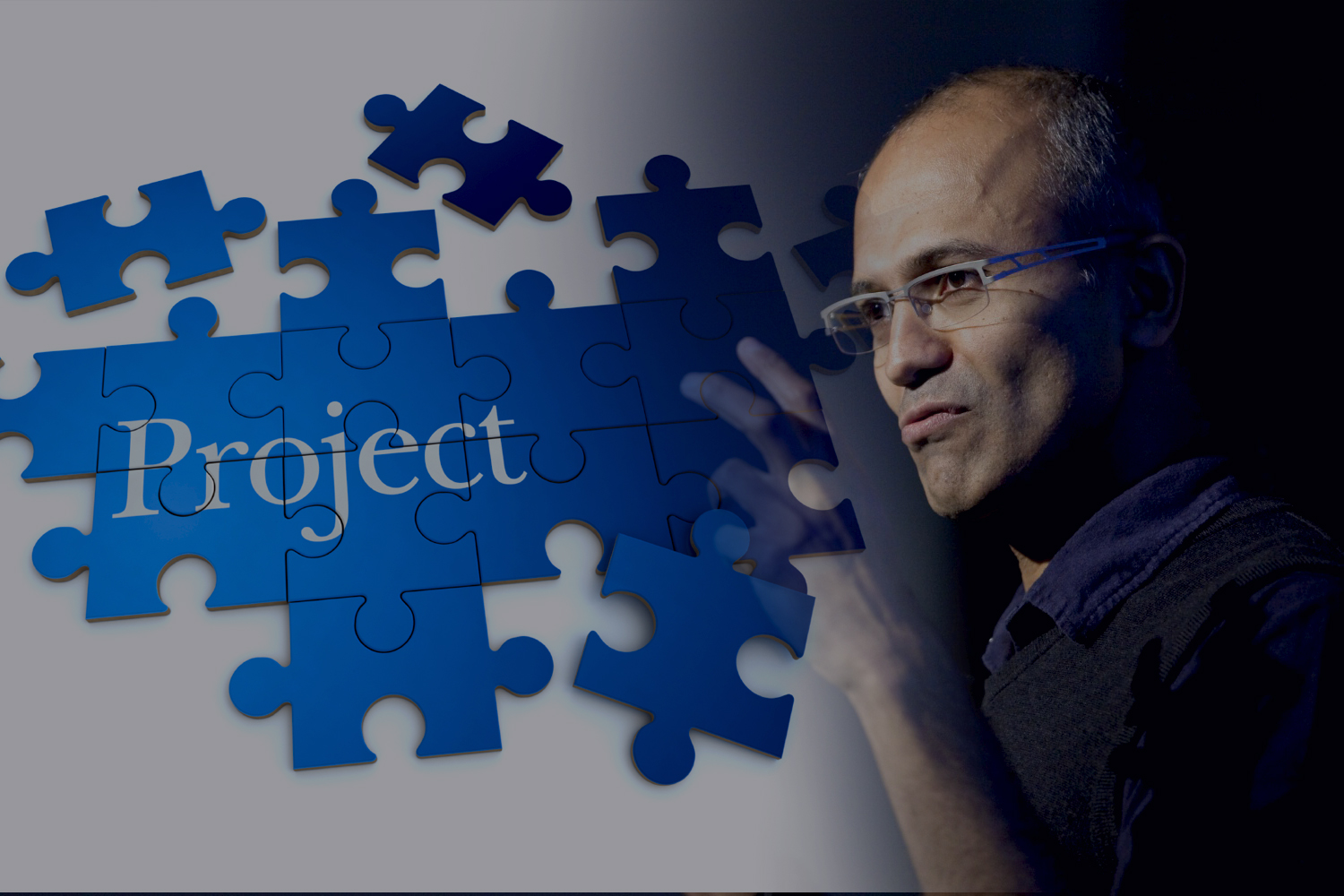 Microsoft’s CEO Satya Nadella meets with his top execs every week to discuss the growing number of AI projects of the company. Kevin Scott, the chief technology Officer of Microsoft, told CNBC that meetings called AI 365 started more than one year ago and it shows Microsoft’s increasing trend towards Artificial Intelligence across the portfolio of product.

Every Week, usually on Thursday Nadella along his upper lieutenants gathers to converse the growing numbers of the company’s AI projects. In addition to the meetings, it is also a longstanding get-together of the senior staff on every Friday. Scot said that whenever there are obstacles and hurdles in the system, the employees can express that they cannot do that thing. And during this discussions, the presence of higher rank staff reflects that Microsoft can able to resolve the issues so rapidly.

Artificial Intelligence is among one of the hottest trends in tech and the tech giant companies like Facebook, Google and Amazon are focusing on it. These all technology companies emphasize to use Artificial Intelligence in their internal along with those products they sell to their clients. The system of AI run at the backend of many products of Microsoft as well as in the Bing Search Engine. The search engine (Bing) uses AI to catch images comprising of similar objects. Likewise, the Android Excel app also depend on Intelligence to convert the data into the photograph page into a spreadsheet that one can edit and populate. Cortana voice assistant also uses AI to figure out which computers should have to receive the Windows 10 latest updates first.

Together with the popularity and benefits of Artificial Intelligence there is also growing controversy that the potential misuse of the technology also increased. However, to overcome a particular problem, engineers are developing those algorithms with the help of which machines can perform their own training and take decisions independently without the involvement of human. In the latest yearly report, Microsoft takes the problem serious enough to warn their investors about it.

The company said that might the Artificial Intelligence algorithms flawed. Datasets may contain biased info, or they may be insufficient. Controversial or inappropriate data practices by Microsoft or others could spoil the acceptance of Artificial Intelligence solutions. Military also use AI as in October 2018, several employees of Microsoft wrote an open letter to their firm and expressed their concerns about a ten billion dollars project to develop cloud services for the Defense Department. It’s a question how the workers or developers who create and maintain the services come to know whether their work used for surveillance, aid profiling or innocent killing.

Trump was the first racist to elect as President – Biden

Half of the World will have 5G Coverage in Next Five...