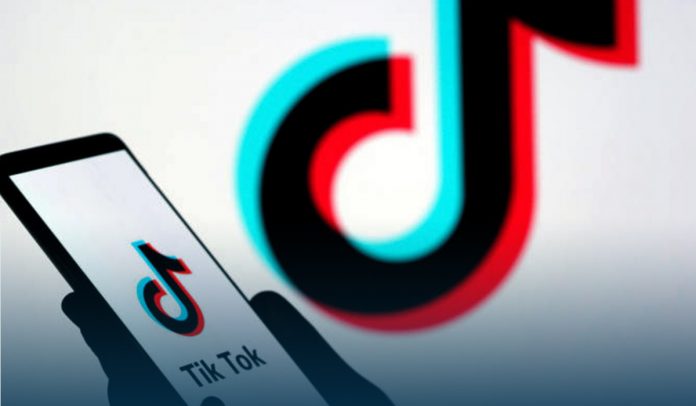 TikTok, the short-form video app, might soon undergo changes in its corporate structure as it meets increasing criticism from representatives in the United States over its associations with its Chinese parent company. According to the Wall Street Journal, ByteDance, the parent company of TikTok is weighing establishing a headquarters for the app outside of China or to develop another management board to distance the service from the home country.

TikTok’s parent company, ByteDance, is considering establishing a headquarters for the video app outside of China or a new management board to distance the service from the country, the Wall Street Journal reports, citing a source familiar with the matter https://t.co/CD4GlUW4fx

Yesterday, a spokesman of TikTok confirmed that ByteDance is considering changes to its corporate structure. The spokesman stated CNN Business that as they consider the best option, ByteDance to evaluate changes to the TikTok business’ corporate structure. The company remains fully dedicated to protecting the security and privacy of its users as it builds a platform that inspires creativity and carries joy for millions of users across the world. Moreover, the company will take all necessary steps in the best interest of its users, partners, legislators, creators, employees, and artists.

The policymakers of the United States raised their worries about TikTok as a possible risk for national security. They also claimed that Chinese security laws might give China access to private data of American users on TikTok. Donald Trump, the President of the United States, said on Tuesday that his administration intends to ban the app, confirming comments on Monday by Mike Pompeo, the Secretary of State.

US politicians have raised concerns about TikTok as a potential national security risk, claiming that Chinese national security laws could give Beijing access to data on TikTok’s American users. https://t.co/KTMB8E2gdw

Previously, TikTok said that it saves the user data of the U.S. on U.S.-based servers. And those servers are not subject to Chinese law. Recently, the app hired an executive as its CEO from Disney, a move that might burnish its American credentials. Cynics say Chinese-based ByteDance, nonetheless bound to the government of China, whereas the case for TikTok as a threat to American security may not clear-cut.

According to the privacy policy of TikTok, it also automatically gathers user’s IP addresses, the content of in-app messages, geolocation information, and unique device identifiers. According to a senior vice president at the Center for Strategic & International Studies, James Lewis, a lot of personal data, but possibly more damaging and sensitive information to national security exposed by data breaches disturbing the Office of Personnel Management, announced in 2015, and Equifax revealed in 2017.

The links of TikTok to a private company of China are worthy of concern, and the app would not be that useful for surveillance, according to Lewis. Further, he adds that it is right to be doubtful of the Chinese. Whereas, it is dam sure that TikTok is a useful intelligence tool for Chinese.