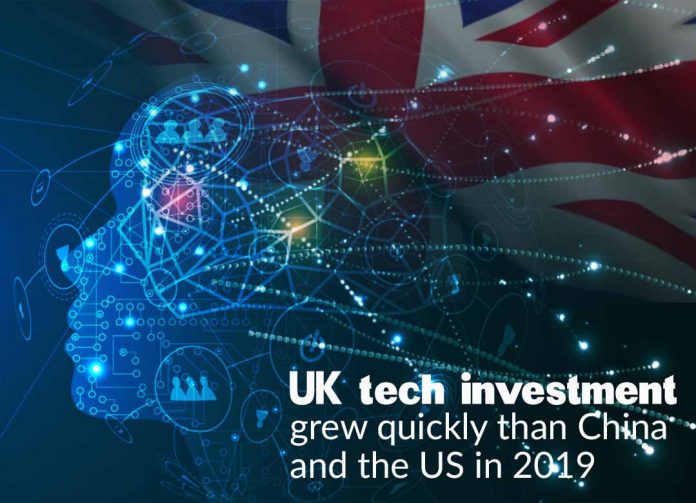 The United States President, Donald Trump slammed Apple in a tweet over its refusal to unlock password-protected iPhones used by the suspicious shooting person at a Navy base in Pensacola, Florida in December 2019. Trump tweets that they use to help always Apple on TRADE and many other issues, and still, they refuse to unlock iPhones of drug dealers, killers and other violent, illegal elements. Apple should take a step to help their great country, to make U.S. great again.

We are helping Apple all of the time on TRADE and so many other issues, and yet they refuse to unlock phones used by killers, drug dealers and other violent criminal elements. They will have to step up to the plate and help our great Country, NOW! MAKE AMERICA GREAT AGAIN.

William Barr, the Attorney General, claimed on Monday that Apple hadn’t provided substantive assistance in unlocking the suspected shooter’s two iPhones. In a Late Monday statement, Apple replied that it provided gigabytes of info to law enforcement related to the case of Pensacola, but it wouldn’t develop a specialized software or backdoor to give law enforcement raised access. They reject the statement that Apple hasn’t give substantive assistance in the Pensacola investigation. Apple added that it responded very timely and sharply thoroughly. 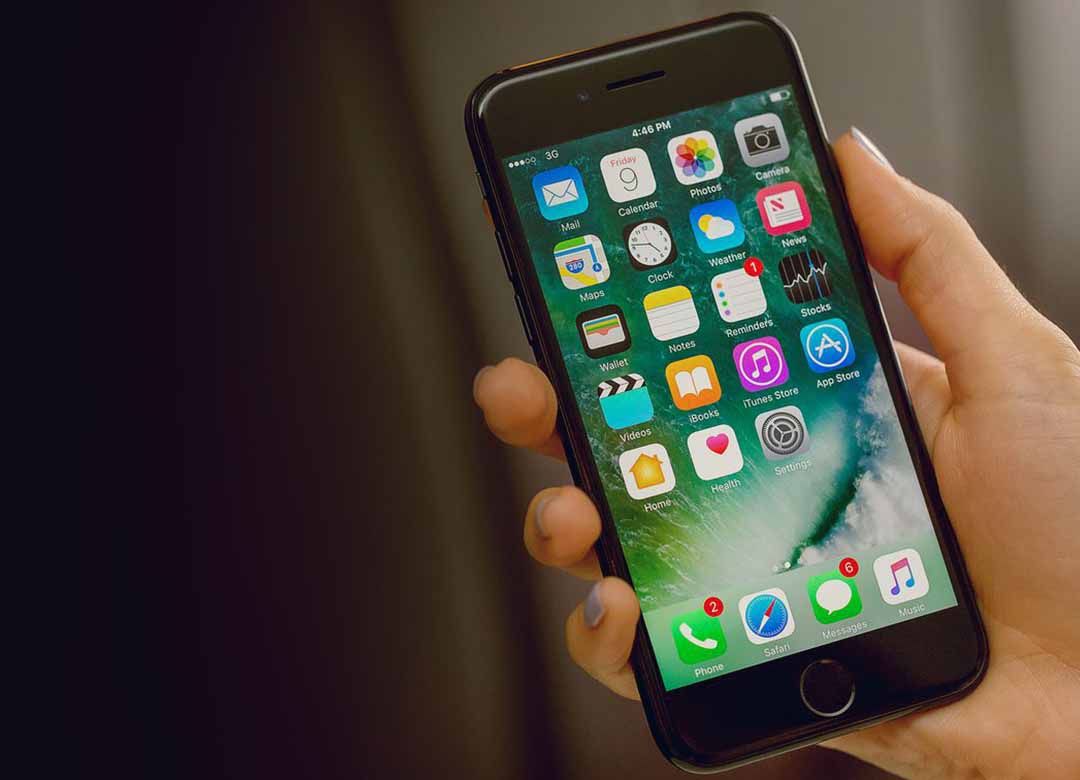 The Chief Executive Officer of Apple, Tim Cook, spent many years for developing a friendly relationship with Donald Trump to influence him as well as his staff away from tariffs, that would hurt Apple. Because the products of Apple are mainly assembled in China. Apple avoided trade tariff on its product iPhone in December after U.S. President announced a so-called Phase-One trade deal. Previously, Apple involved in a 2016 fight with FBI when the U.S. Justice Department prosecuted it to give access to Syed Farook’s phone, the suspected for the mass shooting in San Bernardino, California, ending in the death of fourteen innocent people.

We have agreed to a very large Phase One Deal with China. They have agreed to many structural changes and massive purchases of Agricultural Product, Energy, and Manufactured Goods, plus much more. The 25% Tariffs will remain as is, with 7 1/2% put on much of the remainder….

The standoff ended when the Federal Bureau of Investigation (FBI) found an anonymous private vendor, who cracked the security of the phone. At that time, Trump said that he agrees 100% with the law courts. In that case, the U.S. should open the iPhone up, he said during his presidential campaign. Apple argued that in that case, the firm has not the ability to unlock the iPhone except it develops a specialized software, it named as a back door. In the statement on Monday, Apple said that it opposed all type of back doors because they could exploit by bad actors additionally to give access to law enforcement.

In the past, Apple gives Information to several Law Enforcement Agencies

Read Also: Apple stock is historically expensive after the biggest year in a decade