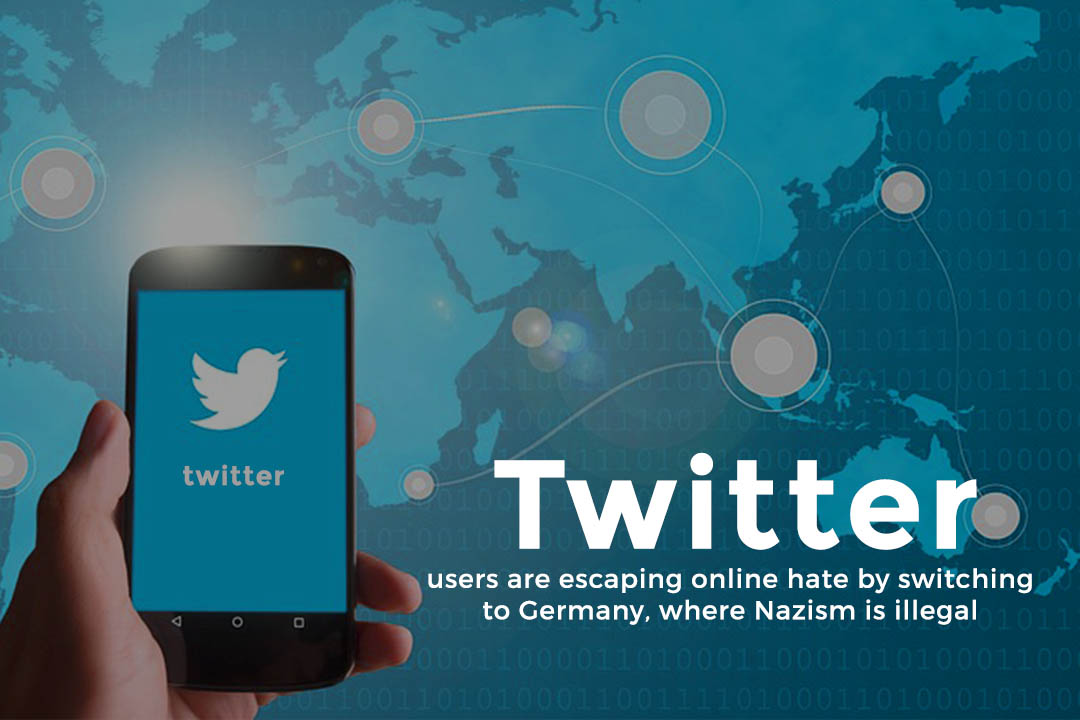 Germany is a state where pro-Nazi content is illegal according to the German laws. The Twitter users are switching their account locations to Germany to take shield from the online hate speech. Perez, who uses gender-neutral pronouns, didn’t move physically from his home in Colorado but he simply changed his Twitter account location to avoid the online hatred.

He said that after setting its Twitter account location to Germany, he remains away from the nationalist content. However, Perez is not only to escape the hate sea by moving virtually to Germany but also a massive number of users are adopting the same policy.

Hans-Bredow-Institut senior governance and media law researcher, Stephan Dreyer said that they are not the social media paradise without any hate speech of any kind. Dreyer noted that it might difficult to find obvious expressions of racism and Nazism on Twitter accounts; instead, many of their locations set to Germany. There is still a lot of coded content that passes safely from the barriers. 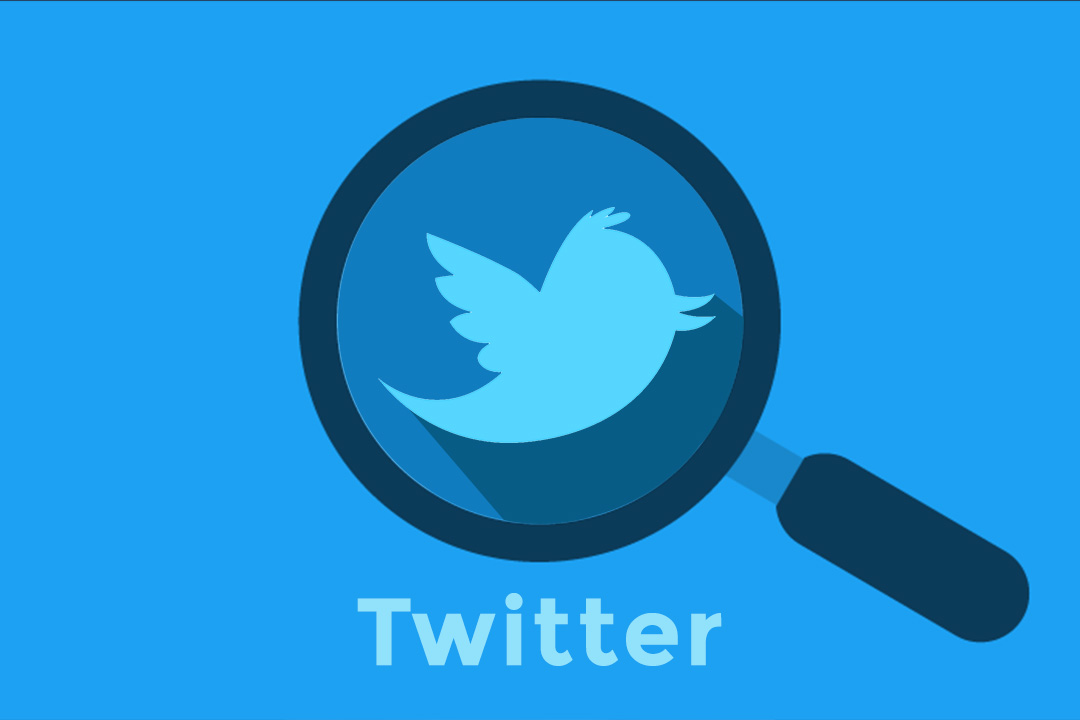 This above theory assumes that Twitter is using a filter to spot hate speech in Germany and select not to apply it somewhere else. However, that is not how it performs. Simply, twitter imposed by German law to eliminate a few forms of hate speech and offensive content specifically.

Due to the Holocaust, the German lawmakers passed laws to have a crackdown on hate content and praise of Nazism. Lawmakers of Germany approved a new bill in 2017 named as ‘the Network Enforcement Act’ that aimed to bring solid guidelines to online speech. According to the law, usually, recognize as NetzDG, the social media organizations may face fines up to 50 million euros if they become unsuccessful in removing manifestly illegal content within twenty-four hours after it identified. In other cases, they have to withdraw within seven days in less clear-cut circumstances.

A spokesman of Twitter stated that its implementation of the removal of hate content based on reports under NetzDG, according to which users can file a complaint as per the requirements of law and a valid authorized process that brought to their attention from constabulary and other legal entities.