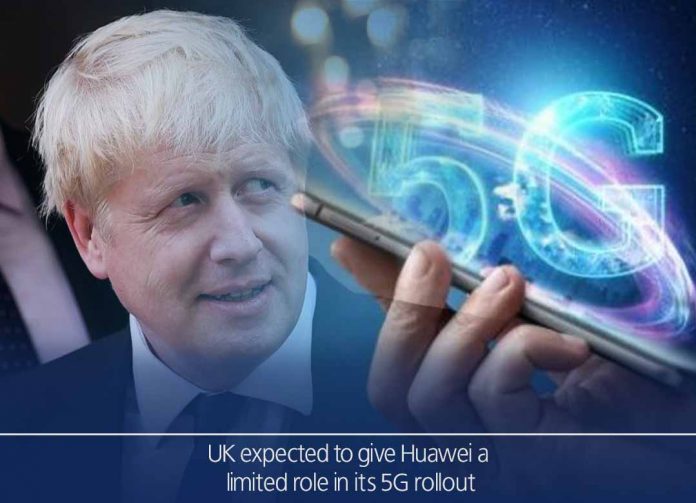 According to the report of Financial Times, the United Kingdom expected to allow the Chinese tech giant, Huawei restricted access to its 5G network. Financial Times reported that Boris Johnson, the Prime Minister of U.K. taking steps to impose a cap on the share of Huawei of the market. It’s estimated that Huawei, the largest telecommunications equipment maker of the world, might granted to provide non-core telecom gear such as the base stations and antennas seen on rooftops, instead of the main infrastructure used for processing the information of the customer. On the other hand, Donald Trump demanded an absolute ban, as implemented in Australia.

U.K. Prime Minister said he thought as the possibility to achieve a resolution that guarantees technological evolution without negotiating the national security. Furthermore, Johnson says that they are going to come up with a solution that allows them to reach both of their objectives, adding that, there is no reason why they have technological progress here in the United Kingdom. But the main concern of Britain is to protect their security interests and to protect their partnerships with the world’s other security powers.

Three Choices is Better than two

Competition is the main concern in the row over the Chinese tech giant. The United States wants allies to ban Huawei on national security grounds. But doing so in a market such as the United Kingdom would limit the competitive landscape for 5G equipment makers down to Nokia of Finland and Ericson of Sweden. A senior TMT analyst at Fitch Solutions, Dexter Thillien told CNBC that Huawei becomes the poster child of the tech battle between the United States and China. It’s nearly seen to the external world as the only player.

Thillien told a concern that the main mobile network operators might restrict in Choice if Huawei banned from the 5G rollout of the country. Three out of four of the big carriers of the United Kingdom – Vodafone, EE and Three – already use the equipment of Huawei in their networks – three is better than two. If you block Huawei, you have a choice between Nokia and Ericsson. It resulted in a lack of competition. 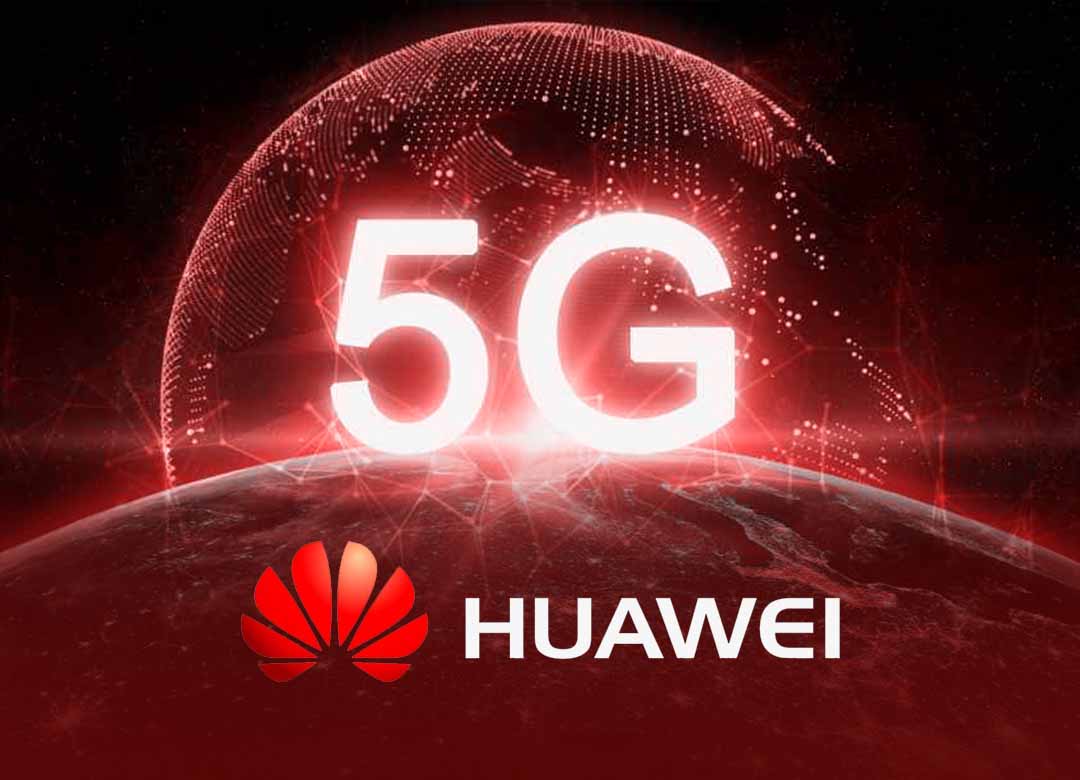 Vodafone worried that it did not use Huawei in its core and had several layers of encryption and security between masts of Huawei and Vodafone. Three stated, it remained in close interaction with the government and would abide by any instructions given by them. EE didn’t respond on the request for comment.

Mike Pompeo, the U.S. Secretary of State, threaten Britain in a tweet by saying that the United States made no secret of its standing against Huawei. Moreover, he tweets that the United Kingdom has a historic decision ahead on fastest mobile network 5G, approving an opinion article from Tom Tugendhat, the British Conservative lawmaker. As Tom says, the truth is that only countries able to guard their data will be sovereign.

The UK has a momentous decision ahead on 5G. British MP Tom Tugendhat gets it right: “The truth is that only nations able to protect their data will be sovereign.” https://t.co/8lLEUEUxdL

The officials of the United States concerned that the use of 5G gear of Huawei would put intelligence sharing with the United Kingdom at risk. Whereas, alliance on intelligence has been a crucial part of the long-lasting special relationship between the two nations. The main argument raised by Washington, the possibility that Huawei provides China with a back door to sensitive network information. While Huawei continuously denied those claims and stated that it would never spy for China.

However, experts disbelieved, mentioning Chinese laws that mean local firms required to back Beijing with intelligence collection. The United Kingdom expected to decide on whether to allow Huawei to build out its 5G mobile networks on Tuesday. A minister for the government formerly told CNBC that security would remain major priority ahead of the decision.