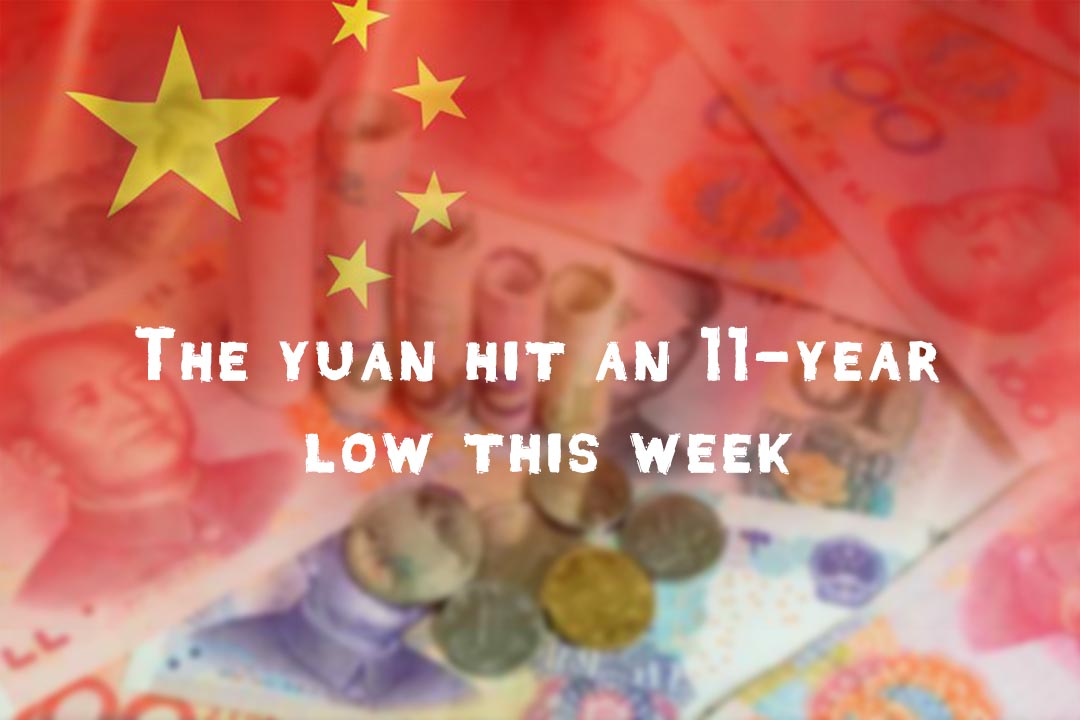 The Chinese currency yuan drops its value at the lowest level of the last eleven years, and Beijing still stuck in a trade war with the United States, which ruined the worldwide markets badly. On Monday, the onshore yuan fell to the point that not observed since February 2008 whereas the offshore yuan drops to its lowest level since it started trading in the worldwide market nearby 2010. The current rise in the tensions of trade battle left investors and analysts doubting how much more Beijing would let its yuan to weaken. Below we will discuss the procedure by which China controls its currency, which known as the renminbi.

World main currencies, like the Japanese yen and U.S. dollar, have an open floating exchange rate; on the other hand, China keeps strict control of the yuan’s value on the mainland. The People’s Bank of China (PBOC) sets a daily midpoint fix on every morning depends on the last day closing level of yuan and quotations taken from inter-bank dealers. Moreover, the central bank of China also managed the complex monetary policy of China.

Yuan allowable to trade within a narrow band of two percent below or above the midpoint rate of the day. According to some market experts, if it diverges too far, the central bank of China steps in to purchased or sell the yuan, putting a lid on its daily basis volatility. Besides the exchange rate named as the CNY or onshore yuan.

How China fixes its Onshore Yuan 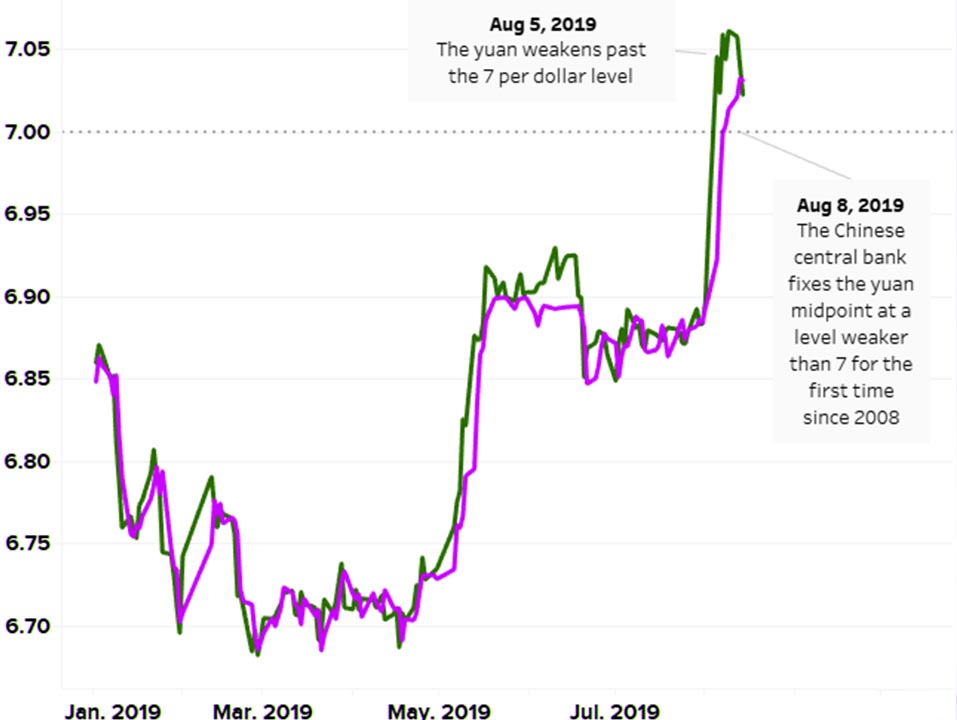 However, the yuan also trades outside China, generally in Hong Kong whereas even in London, New York, and Singapore. CNH or the offshore yuan not adequately controlled, unlike onshore yuan. Demand along with the market supply affects the exchange rate of offshore yuan, whereas the volume traded is relatively smaller.