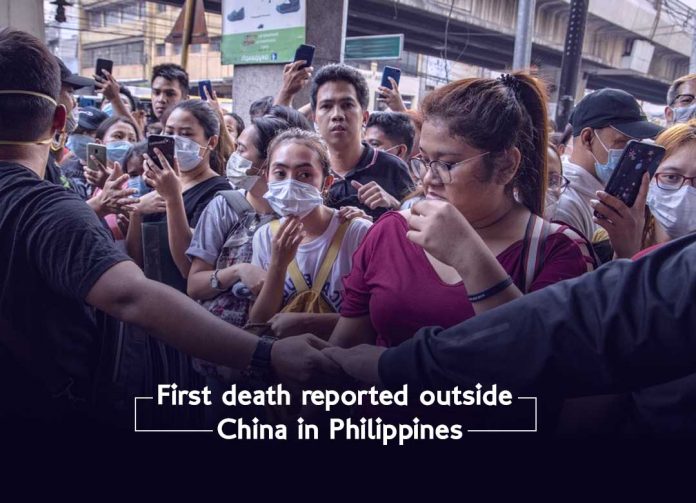 Both infected people are from Wuhan, the city at the epicenter of a virus outbreak. Prior to Sunday, the authorities stated that the virus took 304 lives and infected a minimum of 14,380 in China. A representative of a World Health Organization in the Philippines, Dr. Rabi Abeysinghe tweets that the death case of the Philippines is the first death case outside China.

President Rodrigo Duterte has decided to implement a temporary travel ban on all travelers coming from Mainland China and its special administrative regions Hong Kong and Macau amid the threat of the novel coronavirus, Senator Bong Go just announced. | @erwincolcol

The Philippine Government, upon the recommendation of DOH, has issued a temporary travel ban covering all travellers coming from Hubei Province of China.

The health officials reported that the forty-four-year-old man admitted to the San Lazaro Hospital on January 25 after suffering from fever, sore throat and cough. They added, these diseases developed severe pneumonia because of bacterial and viral infections before stabilizing in the last two to three days. However, the condition of the man worsened quickly on his previous day. 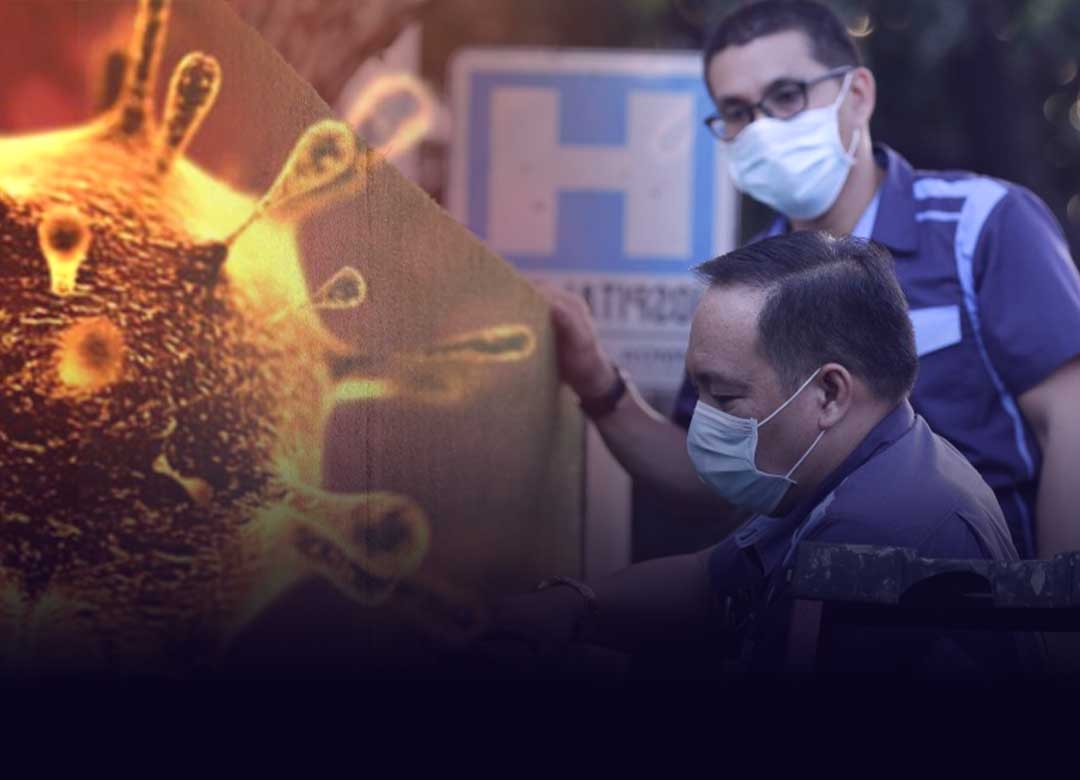 Duque III, Health Secretary Francisco, stated that he would like to highlight that they imported the case with no sign of local transmission. The officials are working with the Embassy of China to certify the honourable management of the remains according to state as well as international standards to contain the coronavirus.

Coronaviruses are basically a large family of viruses that generally infects animals; however, sometimes it spread to humans. The symptoms of coronavirus are:

In worsening conditions, it progresses to pneumonia, the major cause of death in the coronavirus outbreak.