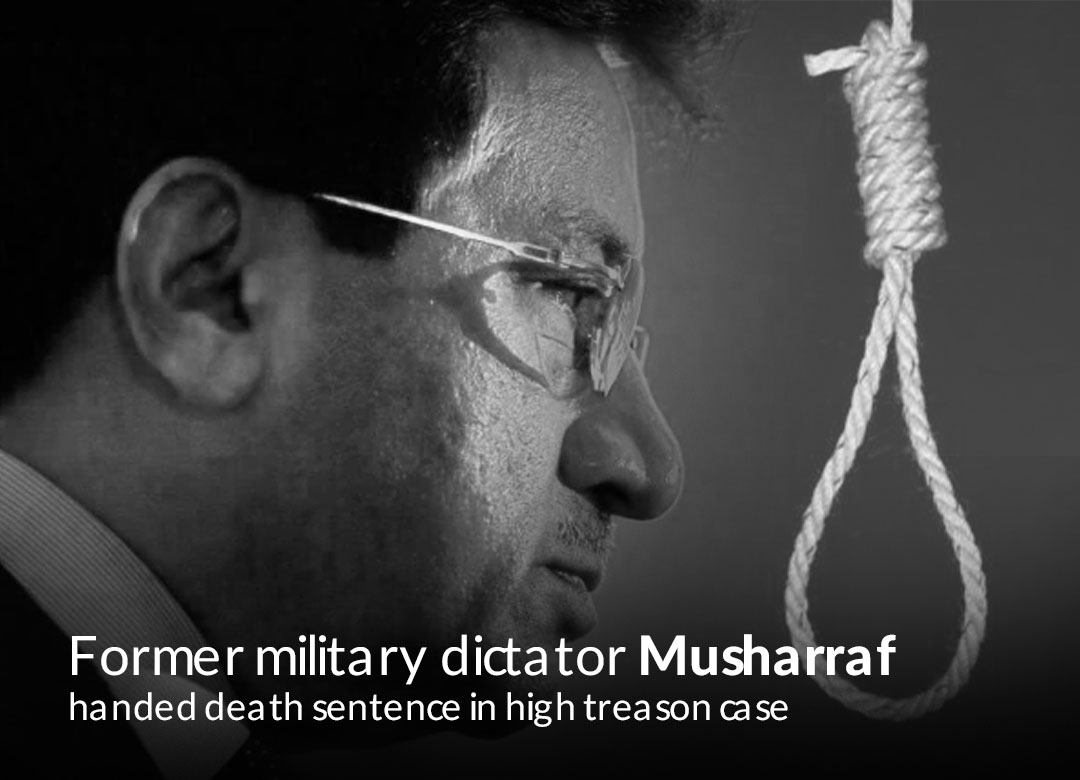 For the first time in the history of Pakistan, the court found guilty a former military chief such as General Pervez Musharraf of high treason and handed him a death sentence. The verdict of the judges was split 2-1. According to article 6 of the Constitution, “any individual who subverts or suspends or abrogates or holds in abeyance, or conspires or attempts to abrogate or suspend or subvert the Constitution by use of force or express force or by any other unconstitutional ways shall be guilty of high treason.” According to the High Treason Act, 1973, the penalty for high treason is life imprisonment or death.

The special court’s three-member bench – led by Peshawar High Court Chief Justice Waqar Ahmad Seth and compromising Justice Shahid Karim of the Lahore High Court and Justice Nazar Akbar of the Sindh High Court – announced their judgment in the long-drawn high treason case against Pervez Musharraf after hearing concluding arguments today. A detailed decision would issue within forty-eight hours. At present, the former military dictator of Pakistan is in Dubai in the UAE. Earlier this month, Musharraf was admitted to a hospital because of his failing health.

The legal team of the former president of Pakistan can appeal the verdict of today in the Supreme Court. If the topmost court sustains the verdict of the special court, the former president owns the constitutional authority under Article 45 of the Constitution to pardon a death-row suspect. The high treason trial of Musharraf for striking the emergency on a state on November 3rd, 2019, had pending since December 2013.

Musharraf was charged with the treason case in December 2013 during the PML(N) government. He charged on March 31st, 2014, and the trial tabled the whole evidence before the special court of Pakistan in September the same year. Whereas, because of the lawsuit at appellate forums, his trial delayed, and he left the land of Pakistan in March 2016 for medical treatment in the United Arab Emirates. Before leaving the motherland, he promised to come back in a few weeks and would face allegations against him. The special court reformed six times during the progression of the case.

Later, on 27th November, the Islamabad High Court ordered the special court from passing its final verdict reserved in the case on 19th November. In addition, they directed the government of Pakistan to report a prosecution team by 5th December. After that, on 5th December, the fresh prosecution team of the PTI government appeared before the special court, after which it (special court) suspended proceedings till 17th December, adding that it would hear final arguments and announce the decision on the same day.

At today’s hearing outset, the prosecutor of the government, Advocate Ali Zia, said they submitted three petitions today. One of the petitions requested that the court make three – former PCO Supreme Court Chief Justice Abdul Hameed Dogar, former Prime Minister Shaukat Aziz and former minister of law Zahid Hamid – suspects the case. The prosecutor said that they want to make the facilitators and companions of Musharraf suspects as well. It is necessary to hold the trial of all suspects at the same. 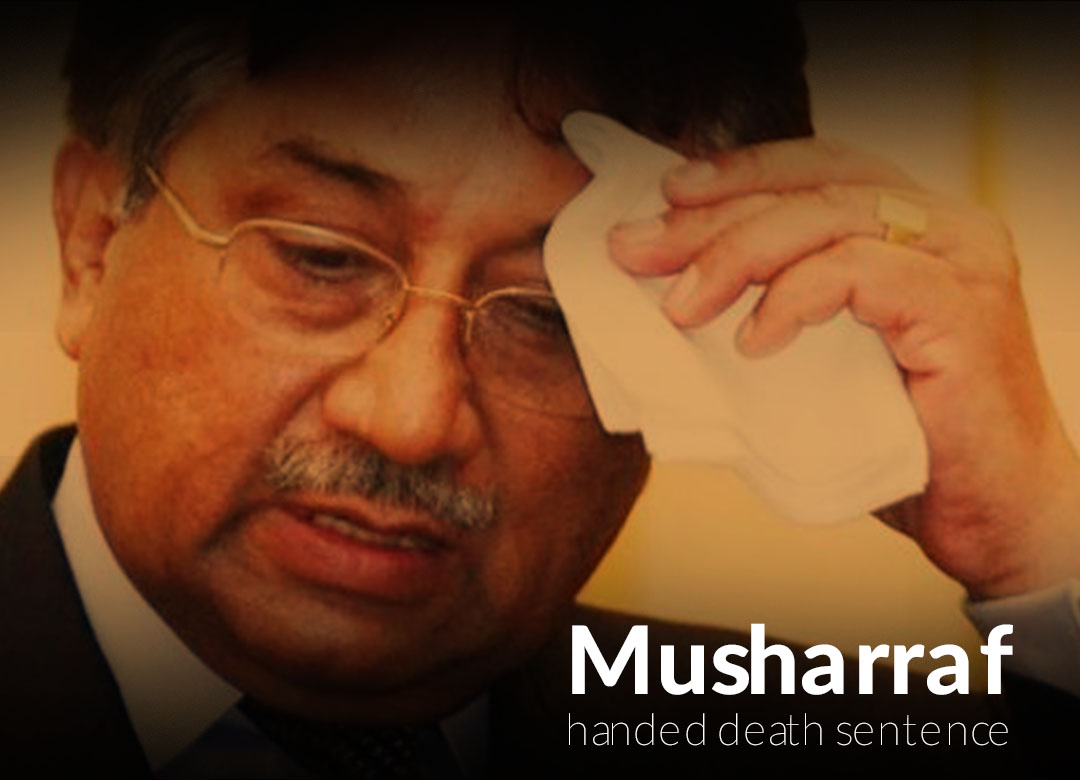 On the other hand, Justice Karim remarked on the petition that submitting a request like this after three and half years means the PTI government has the wrong intentions. Today, the high treason case set for final arguments and now government submitted new petitions. Whereas, Justice Akbar asked the lawyer about the evidence against the suspected individuals that they want to include in the case. He added that the stage of presenting the evidence and investigation passed. Justice asked, has there a new inquiry against the involved suspects? In response, the prosecutor said that an inquiry could only be processed after registering the complaint.

Furthermore, the prosecutor said that as per the 2014 petition, the former Prime Minister Shaukat Aziz had told General (R) Musharraf to impose an emergency. Justice Akbar stated that the prosecutor referred to the petition of Musharraf in which the verdict reserved, whereas Justice Karim added that the Supreme Court also issued a judgment on a petition about other suspects. Two weeks earlier, granted to the government of Pakistan to present a revised charge sheet, Justice Akbar said. According to the law, charged could amend any time before the announcement of the verdict. To make someone suspect, the government should submit a new case – Justice Karim.