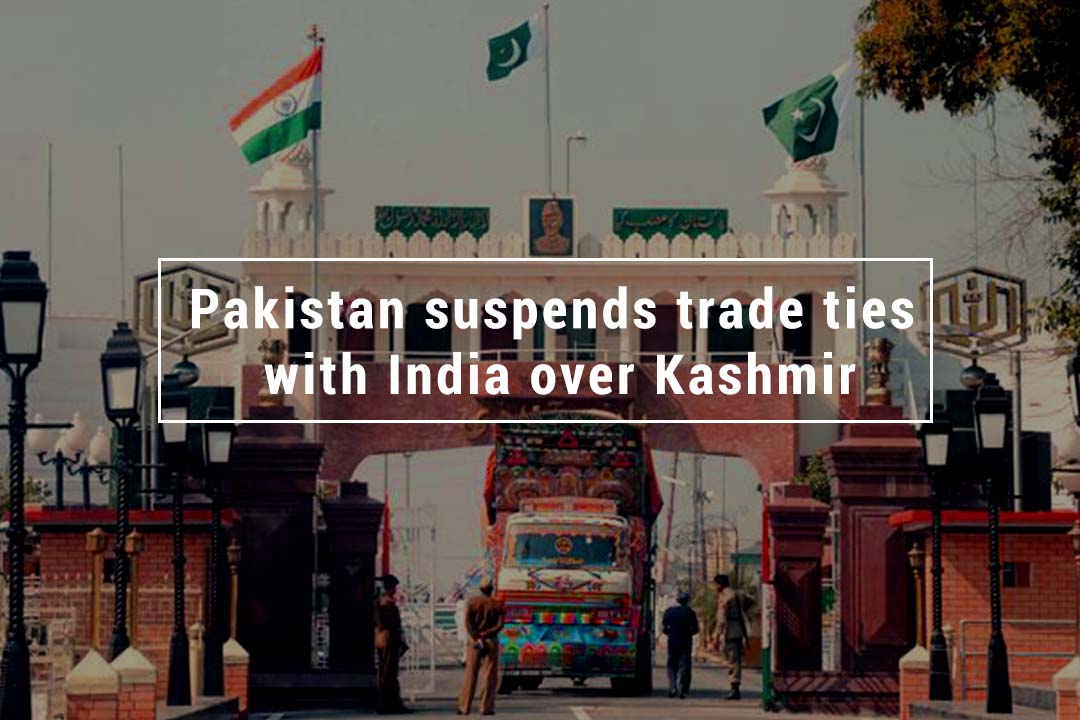 Due to New Delhi stripping of the special status of occupied Jammu and Kashmir, the officials from Pakistan announce to downgrade the diplomatic relations with India. Imran Khan, the Prime Minister of Pakistan they will activate all the diplomatic channels to expose Indian brutal racialist regime, design and violations of human rights.

As a result of the decision, Pakistan suspended its mutual trade with New Delhi, and Ajay Bisaria, the high commissioner of India to Islamabad would expel from Pakistan. The statement from Islamabad revealed that Pakistan would observe the 14th of August to show solidarity with innocent Kashmiris and to support their fight for their right of self-determination. On the other hand, Pakistan will officially observe 15th of August (the independence day of India) as a Black Day.

On Monday, India announced that its federal government decided to scrap Article 370 (the constitutional article which permits the state of Jammu and Kashmir to make its own laws and give special privileges and rights to permanent residents). The Indian president approved the order subsequently. Whereas, Pakistan termed the Indian move regarding Kashmir as illegal. Also said that India breached international law.

The occupied Jammu and Kashmir is the only Muslim-majority state of India and part of prolonging disputed Kashmir region. Both India and Pakistan claimed the entire region but controlled only parts of it. The nuclear-armed enemies fought several wars over the Kashmir dispute. The most recent was the airstrikes in each other’s zone in February, a terror attack in India occupied Kashmir in which forty security officers killed. 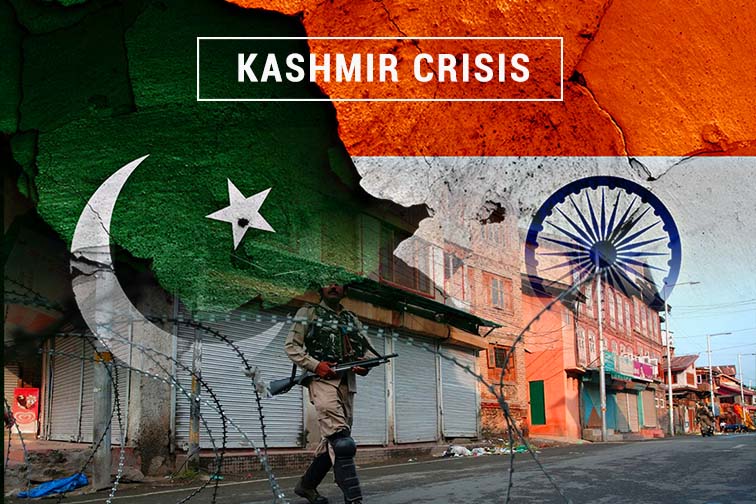 India deployed over 40,000 troops across the valley of Kashmir in anticipation of a reaction before the announcement of revoking Article 370 from the constitution. The Indian authorities in Kashmir deployed curfew in occupied Kashmir and banned public movements, suspended phone, internet & cable connections, shut down schools along with colleges and put two Muslim Kashmir chief ministers under house arrest.

After that situation, security forces of India kept an armed lid on protests in Kashmir. In addition, the Indian soldiers leave no chance to open fire at the bare protestors. They fired tear gas, bullets as well as blasted the cluster bomb on protestors and houses resulting in the killing of several Kashmiris including children and women. As per International war laws, the use of cluster bombs is a criminal and unlawful act. However, in response, the protestors on their legal right are throwing just stones on soldiers (equipped with heavy weapons) for defending themselves.

Analyst of South Asia at risk consultancy Eurasia Group, Akhil Bery said that the overall environment that is mounting tension between two rivals Pakistan and India would lead to another war. However, he said that the suspension of trade ties between the two nations would not have a substantial effect on their economy.

All over the globe, the allies of Pakistan and India majorly urged both nuclear enemies to resolve the dispute with the help of diplomatic channels. The US President, Donald Trump said that it supports table negotiations between Islamabad and New Delhi over the Kashmir dispute and emphasize both of them to stay calm and restraint.