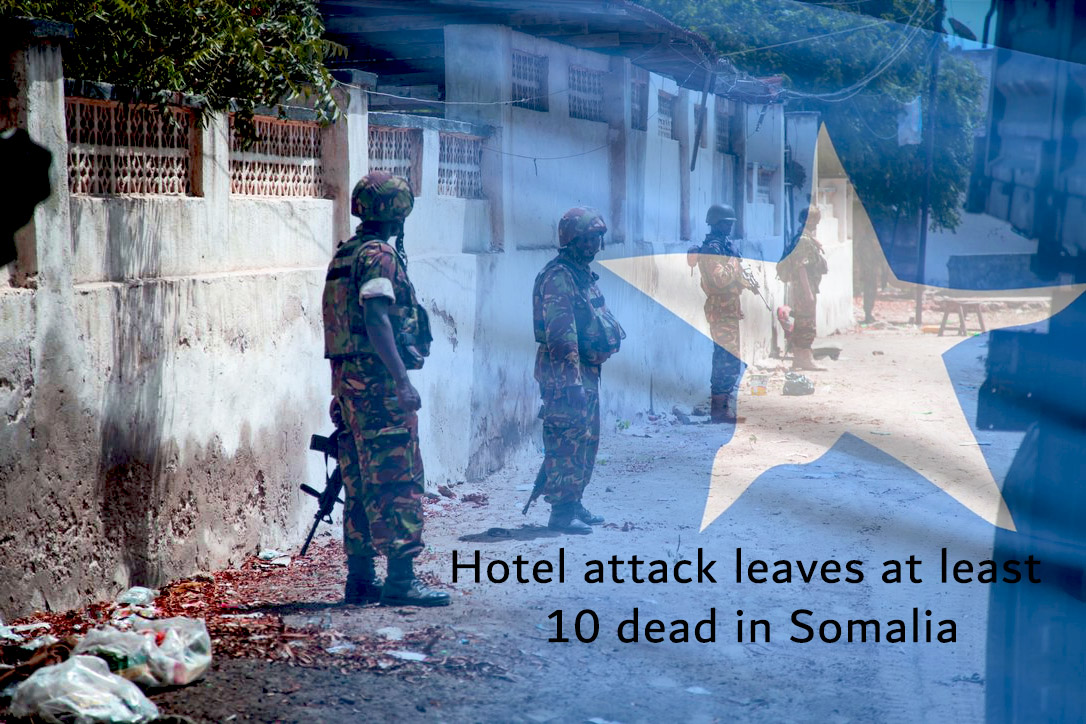 According to the Somalian police, about ten people killed and many injured after an attack on Somalia’s hotel located in Kismayo city. Mahad Abdia, the police captain, said that there was a number of assassins take on the Kismayo hotel which is around 500 km south of the Mogadishu.

Hodan Nalayeh popular YouTube star and Somali-Canadian journalist was also among the victims. Forty-three years old Nalayeh wounded critically during the attack and died at the hospital due to her severe injuries. Moreover, her husband Farid was there during the terror activity, and he also loses his life.

Abdia said that tribal elders, journalists, and a regional presidency candidate were also among the killed victims. He told the scenario, at the time of local brutality officials attending the meeting inside the hotel for the upcoming regional election in August. The positive thing police captain said that the police rescued a number of people from the violence. 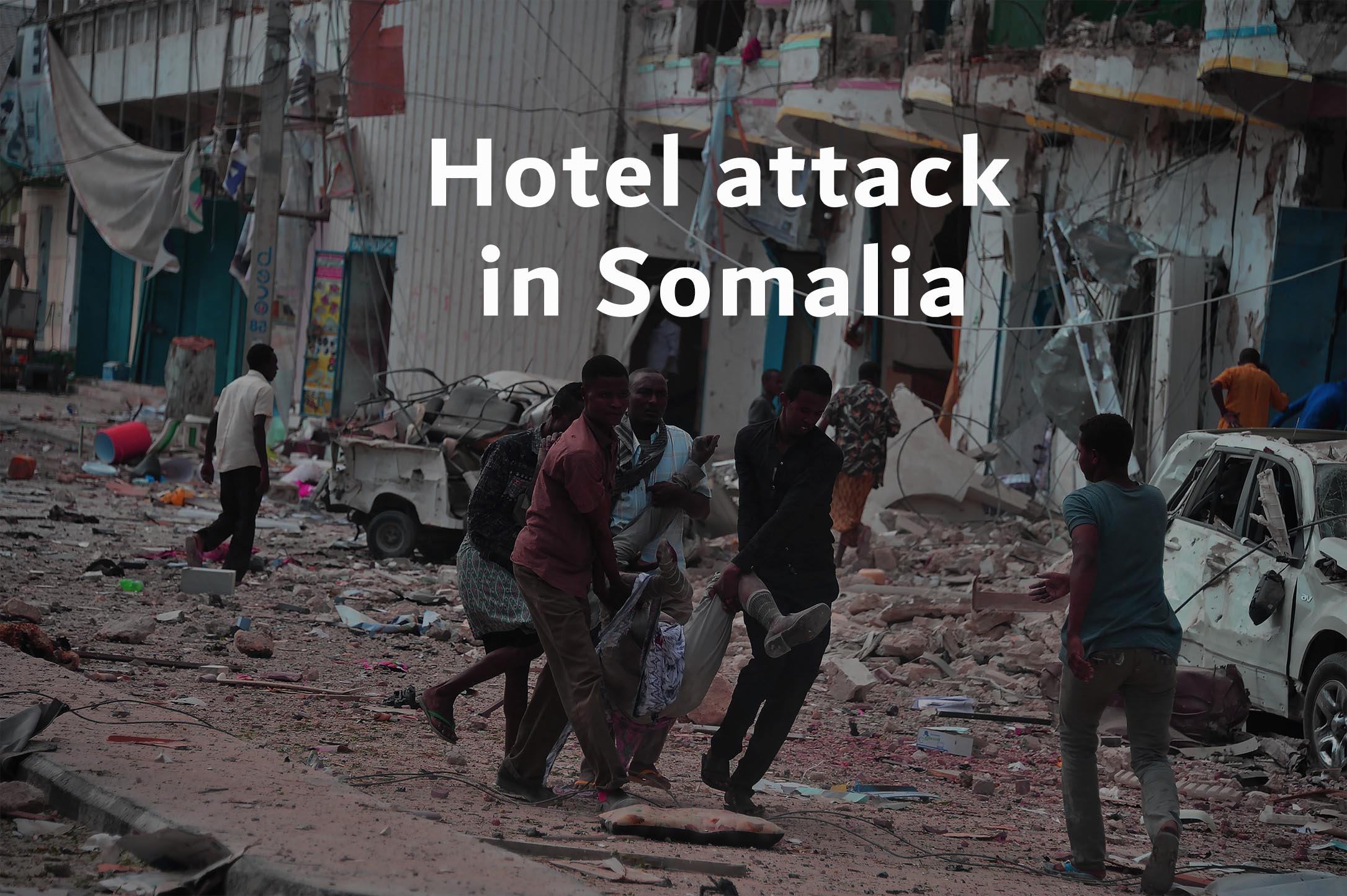 The Prime Minister of Somalia, Hassan Ali Khayre condemned the violent act and expressed his solidarity with the victims. United Nations Secretary-General Antonio Guterres condemned the terror attack and also sent his condolences to the relatives of victims in their time of grief and sorrow.

Hodan Nalayeh was a famous conference speaker, and she was a founder of an independent online outlet Integration TV with millions of YouTube views. The outlet intends to focus on the social issues and raise different stories of the communities of Somalia. On her official Twitter account, she tweeted the beautiful images of her country from IIisi Island.

Thread: I’ve developed a passion for photography. Starting to take photos daily to share with my twitter fam🤗
Spent the day on the island of Ilisi near #Kismayo with the local young men who bring fish to our city. Incredible to witness their joy & love for fishing. #Somalia pic.twitter.com/4H1oowmUaJ

Mohammad Sahal Omar was also a journalist, and he was there to cover the terrible incident, but unluckily he receives a shot in his head. Furthermore, the National Union of Somali Journalists (NUSOJ) stated that Omar was 35 years old and he was working with Somali Broadcasting Corporation base on Puntland and he passes away instantly.

Secretary-General of NUSOJ, Omar Faruk Osman said that they grieve for the innocent deaths of their colleagues Hodan Nalayen and Mohamed Sahal. He added, the deaths of Mohamed and Hodan are representing the ongoing hazards that Somalian journals are facing. In addition, they all intensely devoted to independent journalism and free media principles.

The Kismayo Somali town once deliberated as a stronghold of Al-Shabaab. In 2012, it recaptured and after which about 1,000 families return there.