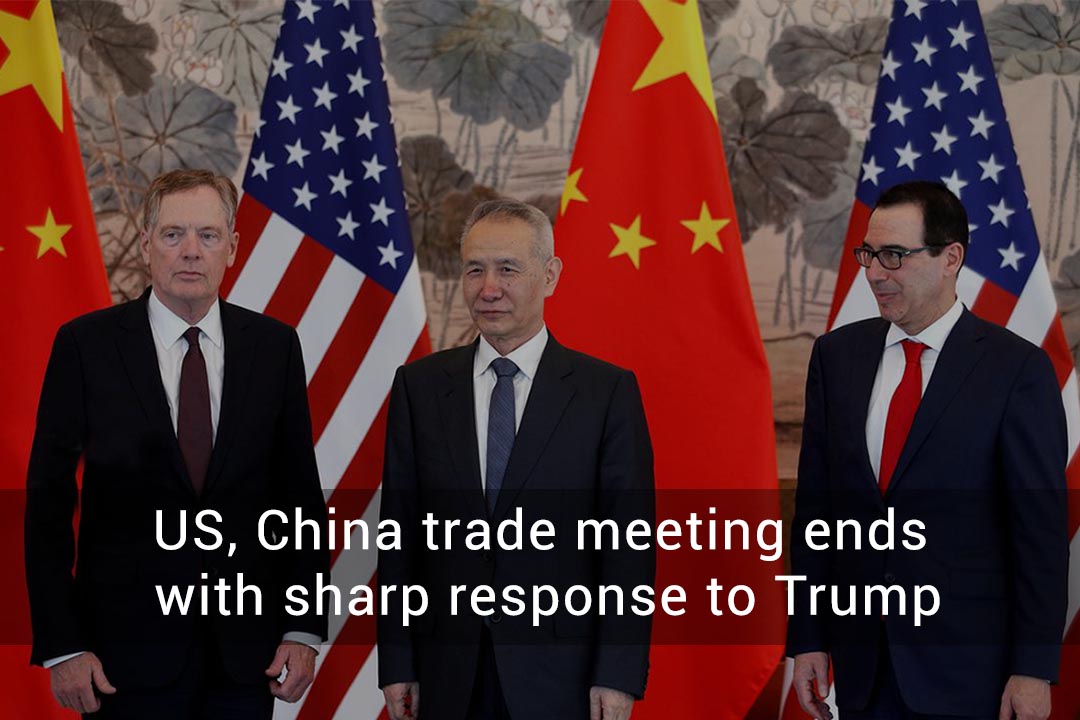 The debate between the trade officials of the United States and China are making efforts to go through practical ways to end the long-lasted trade dispute until the end of the year. The foreign ministry of China gives a sharp response to the warning of United States President Donald Trump not to stall.

When Robert Lighthizer, the Trade Representative of the U.S. and Steven Mnuchin, the Treasury Secretary reached Shanghai on Tuesday for trade talks, the U.S. President Trump blamed Beijing of time-wasting on his Twitter’s official account and warned China for adverse outcomes if they sustained the same policy.

The meeting of this week amounted to a working dinner at riverfront Fairmont Peace Hotel of Shanghai and negotiations of a half-day on Wednesday. After the meeting, the team didn’t give any public comments about the talk.

The trade war of the two largest economies of the world messed up the worldwide supply chains and stunned the global financial markets because of both imposed tariffs on each other’s goods with the worth of billions of dollars.

A recent official survey of the Chinese government reflects that the factory activity of China shrank for the 3rd month in a row in July because of the rising strains the row placed on the world number two economy.

The expectations from the Shanghai Trade Talks

The worldwide financial experts have expectations from the Shanghai meeting to develop a goodwill gesture between the two global giant economies. Such that China did a commitment to buy the agricultural commodities of the United States. Whereas in response, the U.S. officials will give some relief to the telecoms equipment giant of China, the Huawei Technologies Co Ltd. 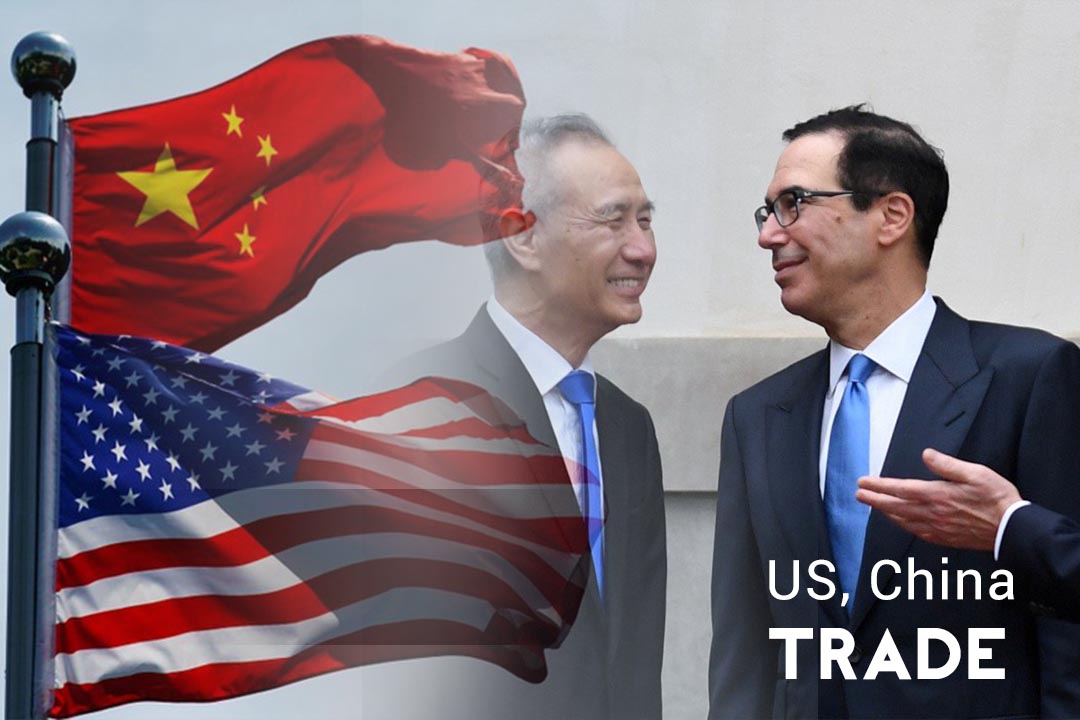 Those concerns removed to a certain extent from the core United States complaints in the trade clash, including the subsidies of the Chinese state, intellectual property violations, and forced technology transfers.

Just at the beginning of the trade debate in Shanghai, Trump tweeted that it seemed that China tried to back off on a pledge to purchase farm goods of the U.S. and he warned China if it delayed trade negotiations in the hope that Trump would not win 2020 elections of presidential contest of the U.S. then it would become a nightmare for it.

..My team is negotiating with them now, but they always change the deal in the end to their benefit. They should probably wait out our Election to see if we get one of the Democrat stiffs like Sleepy Joe. Then they could make a GREAT deal, like in past 30 years, and continue

Trump said that the major problem with their wait is that if and when he won, the contract that they get would too harder than what Trump administration negotiating now or might no deal at all.

Hua Chunying, the Foreign Ministry spokeswoman of China, respond on those Trump tweets that she was unaware of the latest progress during trade talks, but one thing is obvious that the U.S. is still showing the behavior of flip flop. She added that according to her thought the exercise of the U.S. to put the maximum pressure at this stage is totally senseless. It is meaningless for a person to give recommendations to someone to take medication when he is the person who is sick himself. However, both sides discussed to increase the purchase of farm products of the U.S., whereas the U.S settled to develop an encouraging atmosphere for it.