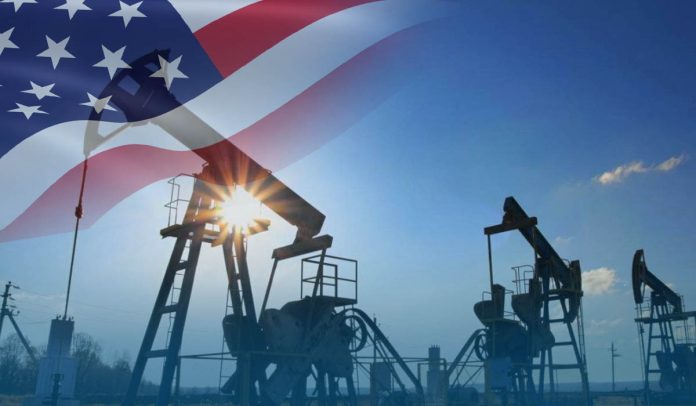 On Tuesday, the United States President Joe Biden expected to announce the release of oil from the American Strategic Petroleum Reserve during a speech at the White House, according to the statement from officials. However, the timing of such an encouraging move from the U.S. President is still dependent on other countries finalizing their agreements.

Previously, the U.S. asked South Korea, India, China, and Japan to join in a harmonized effort to release crude oil reserves. Furthermore, the Biden government hopes such a move would help fight rising gasoline prices and worries of inflation – or at least show Biden is focusing on tackling what has become one of his sharpest political challenges. If successful, such a deal could help keep a cap on gasoline prices entering the travel season and reduce some of the political pressure, at least in the short term, that the White House felt over the energy crisis, which directly linked to inflation.

Biden to release 50M barrels of gas from our strategic oil reserves, we go through an average of 19M barrels a day, so that’s 3 days of gas to be transported all over the country to gas stations everywhere using up 10M barrels

Will the U.S. Press OPEC Countries to Release Oil Reserves?

Two officials familiar with the matter say America has not made a concluding decision because it intended to coordinate with other countries in what would be an exceptional effort – but they hope it will be finalized by late Monday evening. When asked about a decision, Jen Psaki, the White House press secretary, said she did not want to get beyond any process. Psaki said that the U.S. would continue to force the Organization of the Petroleum Exporting Countries (OPEC) to ensure that the supply meets the demand.

According to the White House, Biden scheduled to deliver comments Tuesday afternoon on lowering prices for the American people and the economy. During some weeks, the president recommended that tapping into the oil reserve would not do much to ease the present issues. However, some lawmakers from the Democratic Party argued that it could provide provisional relief at the pump.

Chuck Schumer, the Senate Majority Leader, has been among the Democratic leaders leading the charge. However, the possibility remained on the table, given that the president had few others, as officials believed coordinating with other nations could possibly have more impact. Another step he took last week was to ask the Federal Trade Commission (FTC) to probe whether illicit activity by oil and gas firms is contributing to increased gasoline prices.

The American Petroleum Institute, the top oil industry group, criticized the move as a distraction from President Biden’s own policies are worsening the crisis. The government has been facing an unwillingness from OPEC+ to intensify oil production to meet the growing demand. Coordinating with the other countries would be an effort to weaken the cartel’s control of the market.