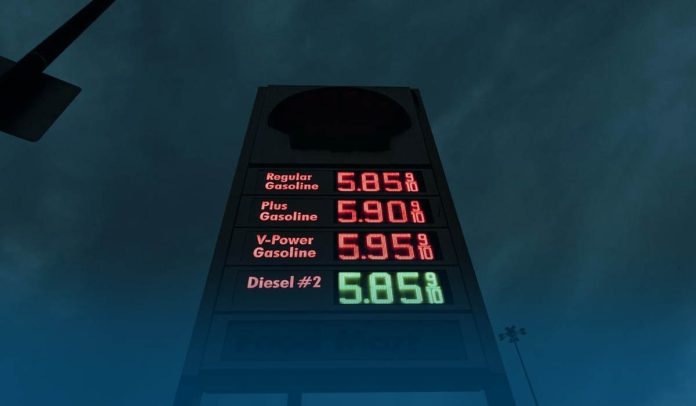 On Tuesday, Joe Biden, the President of America, said the administration would tap the Strategic Petroleum Reserve (SPR) as part of a worldwide effort by energy-consuming countries to calm this year’s quick rise in petroleum prices.

The White House said that over the upcoming months through April next year, the United States would make 50M barrels available for sale to refiners from its SPR that presently holds 621M barrels in 4 salt caverns along the Gulf Coast of the United States.

In an address at the White House, Biden said that it was the biggest release from the oil reserves but warned that it would take time for automobile drivers to know any drop in petrol prices at service stations.

Today, the President announced that the Department of Energy will make available releases of 50 million barrels of oil from the Strategic Petroleum Reserve to lower prices for Americans.

Moreover, of that 50M barrels of oil, 32M barrels would be an exchange over the coming few months, while 18M barrels will accelerate a previously authorized sale.

Blaming oil-rich nations for not increasing production enough to meet global demand, Joe Biden added that is a difficulty not just in America, but worldwide.

The United States oil dipped 1.9 percent to a session low of 75.30 dollars per barrel following the proclamation before recovering those losses and moving into positive territory. The contract last traded 2.5 percent higher at 78.67 dollars per barrel. International benchmark Brent crude stood at 82.31 dollars per barrel, for a gain of 3.2 percent.

OPEC Could Cut Their Production

The coordinated international release between China, the United Kingdom, America, Japan, India, and the Republic of Korea is the first such move since 2011, when America and twenty-seven nations replaced nearly 140M barrels of oil in output lost as a result of 90-days almost 3-months of conflict in Libya.

American oil release by itself might not make much difference in the gasoline cost that the U.S. motorists are now paying – a countrywide average of 3.40 dollars per gallon, which is the highest since 2014. But an exact possible cost decrease couldn’t immediately be calculated because it wasn’t known how much oil 4 of the other five countries – South Korea, Japan, Britain, and China – plan to withdraw from their reserves. India says it would release 5M barrels of oil.

In addition, major oil-producers in the Middle East, led by the 13-member OPEC (Organization of the Petroleum Exporting Countries), could decrease their own production to counterbalance any new oil on the international market from the six nations. Such an offsetting decrease in the amount of oil on the international market could keep oil almost at its present global price benchmark Brent of nearly eighty dollars per barrel.