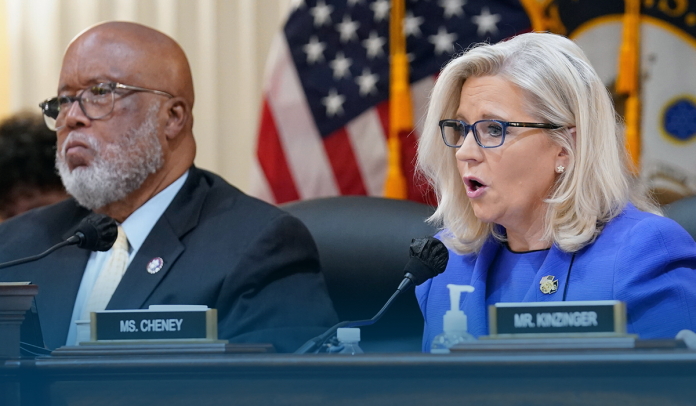 The January 6th Select Committee inquiring about the US Capitol assault plans to produce a report on early findings and to conduct at least one more highly publicized hearing before the U.S. Midterm Elections in November, meaning that voters assimilate the latest particulars of the deadly riot as the elections approach, according to media reports.

The Congressional panel has dubious plans to conduct the ninth public hearing on Sept. 28. In addition, according to journalists, the committee members were to meet on Friday to elaborate on the rest of their agenda, including the September hearings – which might include additional details regarding the illegal removal of texts, especially from the 5th & 6th of January last year by the U.S. Secret Service (USSS).

Per @elliskkim, Jan. 6 committee chair Bennie Thompson confirmed today that the panel’s “goal” is to hold its next public hearing on Sept. 28th. He also said the committee intends to put together an interim report two weeks later, in mid-October, and a final report by year’s end.

Furthermore, Congressman Bennie G. Thompson, Jan. 6 Panel Chairman, a Mississippi Democrat, told the media recently that contrasting to inquiries by the U.S. Department of Justice (DOJ) and Fulton County District Attorney, the 6th JAN bipartisan Select panel has an expiration date, as it’s the temporary committee & will expire at the end of the current Congress, the 117th, on Jan. 3, 2023.

However, Rep. Thompson said that the period between an anticipated public hearing on 28 September and the November elections wouldn’t be a quiet span. He added that an interim report, laying out its early findings about the Capitol Hill riot, might be released in that period.

Mark Meadows, Trump’s White House Official, has satisfied the obligations of the DOJ’s subpoena inquiring about the activities around January 6, 2021, Capitol riot, according to multiple sources familiar with the matter. That compliance made Mark Meadows the top-ranking official in the Donald Trump administration known to have replied to a Justice Department’s witness summon.

Moreover, the former White House Chief of Staff handed over similar records and information he provided to the Capitol Attack Select Panel, according to a person knowing the matter.