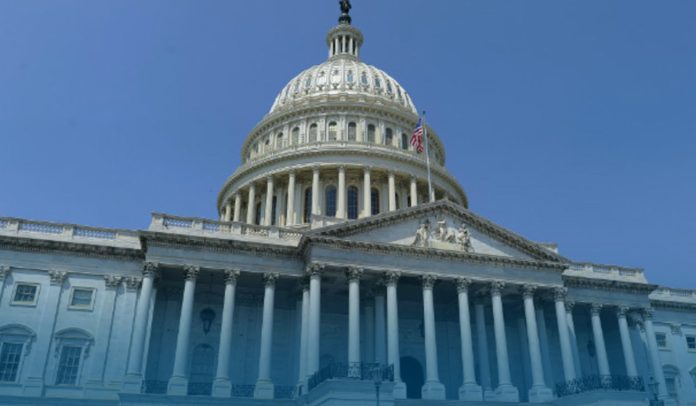 According to a source having knowledge of the matter, GOP Congressmen Andy Biggs and Scott Perry have been officially objected to being issued a subpoena by the Select Panel to inquire about the January 6th deadly riot in the U.S. Capitol Hill. In addition, House Minority Leader indicated Friday that he wouldn’t cooperate with the committee’s inquiry unless he could review the interview subjects.

Earlier in May, the House Select Panel issued subpoenas to Biggs and Perry along with US House Republican Leader, Ohio’s Rep. Jim Jordan, and Alabama’s Rep. Mo Brooks. But the panel spokesperson refused to provide any remark.

The source having knowledge of the matter told the media that the investigation panel requested Congressmen Andy Biggs and Scott Perry to appear for interviews on May 26, but they signed up letters with the panel objecting to the summons for their testimony.

According to the media reports, Scott Gordon Perry was the first legislator the 6th JAN wanted voluntary cooperation from because of the significant part he played in making an effort to assist the former US President to challenge the Presidential Election, 2020. CNN also obtained messages, that emerged after the initial letter by the committee, which have filled in voids regarding the part Pennsylvania representative played at nearly every turn in planning to obstruct Joe Biden’s certification.

Furthermore, the texts selectively produced by the ex-White House Chief of Staff, Mark Meadows, to the inquiry panel show that Perry, the U.S. representative for Pennsylvania’s 10th District, was urging to have the country’s top intelligence official investigate unfounded conspiracy theories and attempted to replace the United States Acting AG with an assistant ready to do the bidding of the ex-President.

Assault on ‘Rule of Law’

Elliot S. Berke, the lawyer of Kevin Owen McCarthy, criticized the Jan. 6th Panel from every point of view, asserting the deposition requests it sent to policymakers were unconstitutional because they didn’t respect the law. Moreover, McCarthy’s statement that the investigation panel isn’t legal reverberates the arguments made by several subpoena targets who have tried to make a lawful assertion that there’s no need for their compliance. But judges have rejected that reasoning.

New: Jan. 6 committee responds to House GOP members seeking to negotiate their subpoenas: “Leader McCarthy and other Members who have been served subpoenas are hiding behind debunked arguments and baseless requests for special treatment.”

On Friday, Tim Mulvey, January 6th Committee’s Communications Director, said that these recently subpoenaed five Republicans are just protecting themselves and asking for special treatment. Mulvey added that the assertions challenging the House Select Panel’s composition and the legality of its ‘witness summons’ have frequently been unsuccessful in the courts. Fortunately, the House Committee has conducted depositions and interviews with over 1000 individuals, and many of subpoenaed witnesses have complied with the investigation.

Tim Mulvey also said that the refusal of these GOPs to comply with the Select Panel is a continued attack on the ‘rule of law,’ and it sets a bad example that could hinder the ability of the U.S. House to conduct supervision hereafter. He said that Rep. Bennie G. Thompson, Chair of the Jan. 6 Committee, will officially give a response to these lawmakers in the coming days.