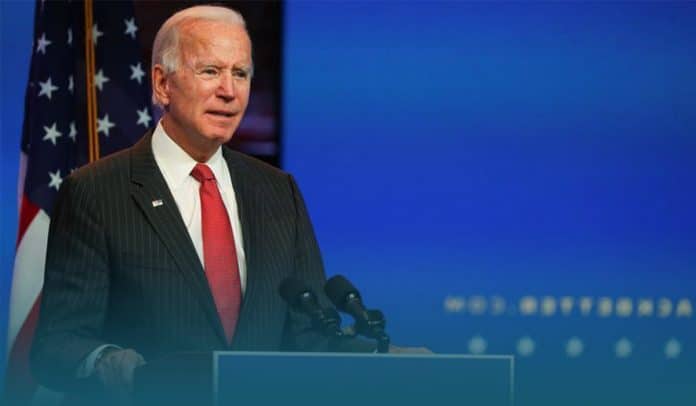 Joe Biden, the United States President-elect plans to announce his first cabinet picks on Tuesday, according to the incoming White House chief of staff. The chief of staff is expecting to reduce size inauguration celebration because of the continuing risks of spreading COVID-19. Ron Klain said on Sunday that in a sign that Biden transition team pressing ahead rapidly – instead of the failure of Donald Trump to allow the election and constant efforts to spoil the transition process. According to Klain, the appointments were moving speedily than the last two administrations.

US President-elect Joe Biden will announce the first of his cabinet appointments on Tuesday, local time, and is planning for a scaled-down inauguration due to the coronavirus pandemic https://t.co/zekBIOlu2b

People will see the first cabinet picks of Biden on Tuesday. A career diplomat who served as deputy national security adviser in the Obama administration, Antony Blinken most likely to be the secretary of state of Biden, according to the latest reports from New York Times and Reuters on Sunday night. It comes after president-elect said on Thursday that he already chooses his treasury secretary, intimating only that someone who would accept by all elements of the Democratic party.

And @jaketapper it’s Tuesday for cabinet announcement. We aren’t going to mess with anyone’s turkey and football.

Jen Psaki, who directs the nominations team of Biden tells CNN that Biden is looking forward to announcing his team members in public. She tweeted shortly after the interview that the Cabinet announcements would go public on Tuesday. Furthermore, Klain reveals that President-elect Biden and vice-president-elect Kamala Harris are not getting access to the briefings of intelligence, coronavirus statistics or background checks for the nominees of the cabinet. He also criticized Emily Murphy, the United States general services administration (GSA), who delayed ascertaining Biden’s win.

Klain said the president certainly set back the democratic norm in the country. About question how the incoming administration will balance going ahead with holding the previous one answerable, he replies Biden is not going to tell the justice department who to investigate or who not to investigate. On 20th January, the inauguration day, the incoming president normally enjoys welcome by the outgoing president at the White House. There is a special launch, a demonstration down Pennsylvania Avenue and the inaugural balls.

Everything about the celebrations of Biden expected to differ in January, because of the ongoing coronavirus pandemic in the United States. Klain adds that they know people want to celebrate, and the administration is just trying to find a way to do it as safely as possible. There is a gossip that Donald Trump will not participate at all. There is also a cancellation chance of some events or will involve social distancing guidelines along with mask-wearing with several grateful to watch an online stream on their mobile devices rather than attending in person.