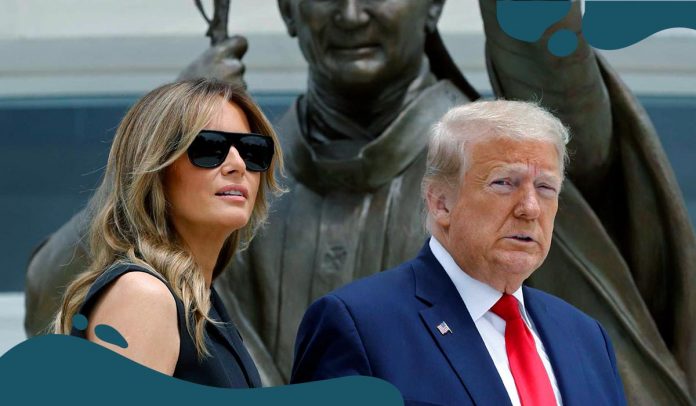 Donald Trump, the President of the United States, signed an executive order on religious freedom on Tuesday as Wilton Gregory, the Archbishop of Washington, D.C., criticized Trump and his wife’s visit to Saint John Paul II National Shrine during the protests taking place all over the country.

President Donald Trump on Tuesday signed an executive order meant to expand freedom of religion across the globe, but Democrats are not pleased. https://t.co/8KLEPPi7pI

According to a senior administrative official, the executive order from Trump didn’t release publicly, and the order meant to protect the faith of people across the world. Kellyanne Conway, the aide of White House, confirmed reporters that the president signed the order on Tuesday afternoon.

The official said that the president’s executive order entirely integrates his vision – forceful protection of international religious freedom rights for every sect or religion – into key features of U.S. foreign policy. Once again, Donald Trump is taking a conclusive move to keep his promise to people of faith across the world.

Donald Trump and the United States first lady Melania Trump paid a visit to Washington’s National Shrine, Catholics prayer place earlier on Tuesday. The visit came after the president walked out of the White House and across the street to Episcopal Church of St. John, on Monday night that caught fire during the violent protests against racism following the death of George Floyd in police custody.

During the president and his wife’s visit, they laid a wreath under the Saint John Paul II’s statue. Moreover, both of them visited the Madonna Icon, John Paul II Blood Relic, and Luminous Mysteries Chapel. However, Gregory delivered a blistering condemnation of Trump’s visit and said that he opposed his visit to the site. He relates it with disgraceful and baffling that any Catholic worship facility would allow itself to egregiously manipulated and misused in a fashion that violates religious principles.

Washington Archbishop Wilton Gregory states that Saint Pope John Paul II was a passionate defender of the dignity and rights of all human beings without any discrimination. His legacy allows the intense witness to that truth. Paul II surely would not excuse the use of tear gas and other deterrents to scatter, silence, or scare them for a photo opportunity in front of worship and peace place. 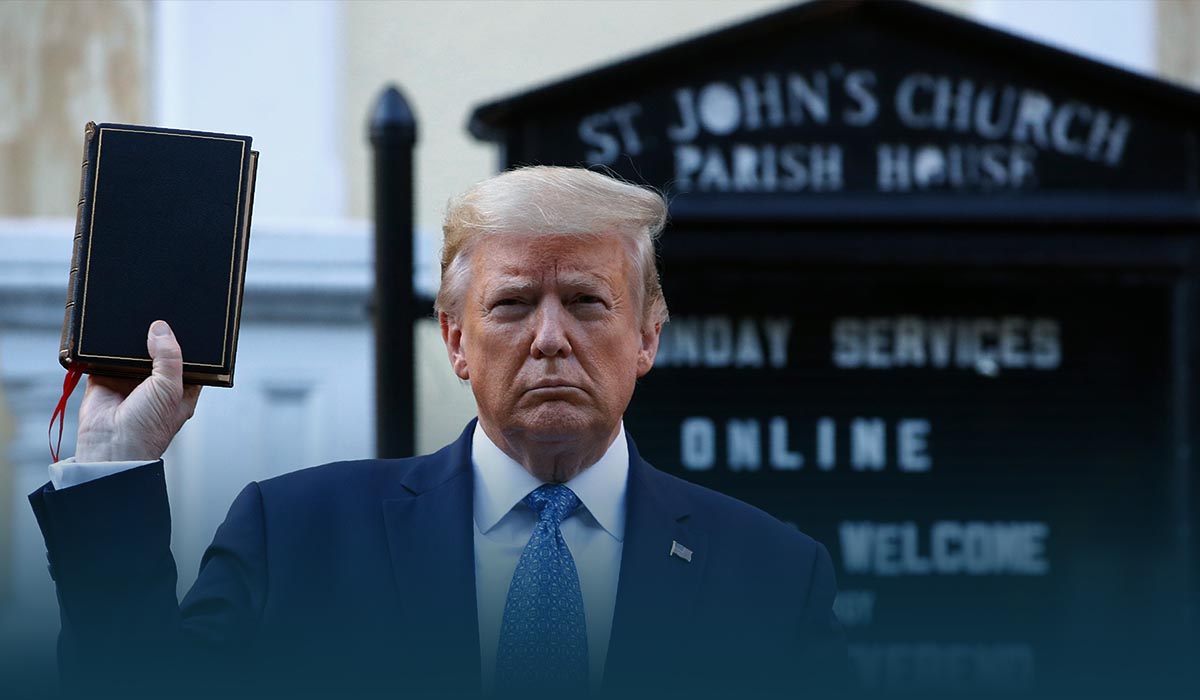 Donald Trump visited St. John’s on Monday night while holding a Bible and posed for a photograph outside the church that caught fire Sunday night. Before the president’s visit – and a directed curfew in the city – law enforcement agencies took necessary steps to scatter protestors out of Lafayette Park. Some leaders of the Episcopal Church accused Donald Trump of using the church for taking his photo and expressed disgrace that law enforcement agencies dispersed the crowd.

Source denied the use of tear gas on the crowd

Neal Augenstein, the reporter, tweeted that a source familiar with the matter told that the law enforcement never used tear gas, but instead, they deployed smoke canisters. The source also said that Park Police did not know Donald Trump would walk in the park many minutes later.